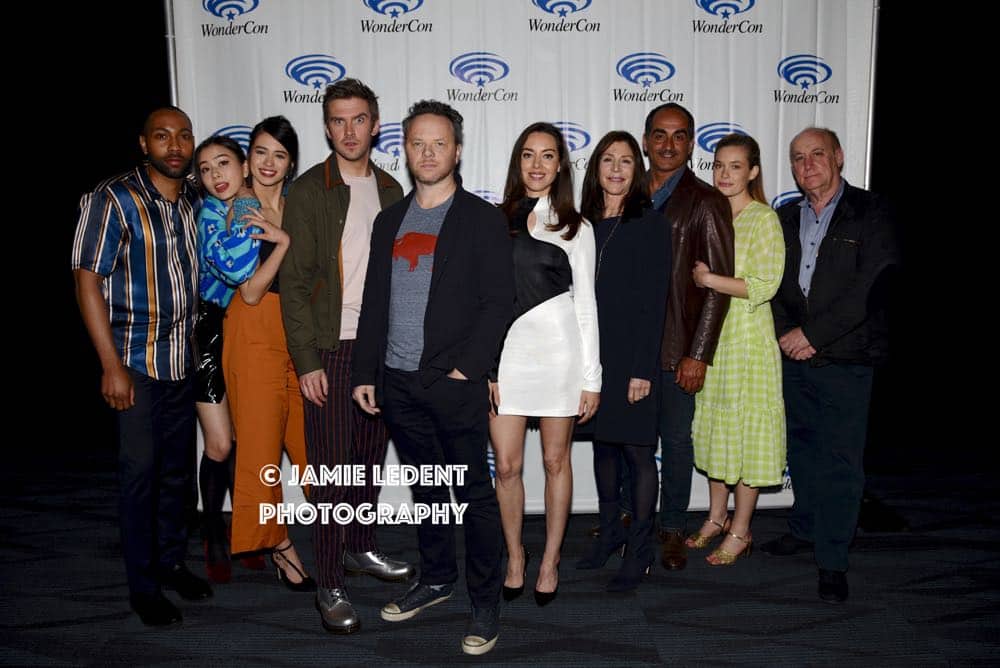 Legion, based on the Marvel Comics by Chris Claremont and Bill Sienkiewicz, tells the story of David Haller, a man who believed himself schizophrenic only to discover that he may actually be the most powerful mutant the world has ever seen. The executive producers Noah Hawley, John Cameron, Lauren Shuler Donner, and Jeph Loeb, along with cast members Dan Stevens, Rachel Keller, Aubrey Plaza, Navid Negahban, Jeremie Harris, Amber Midthunder, and Lauren Tsai will host a conversation about what fans can look forward to in the upcoming third season, premiering on FX later this year. 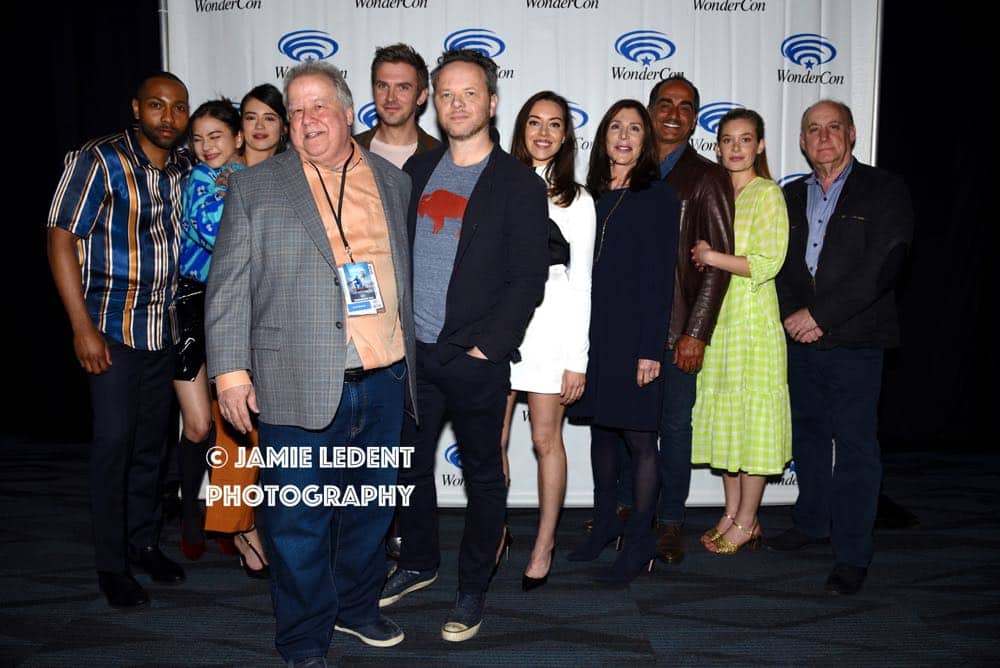 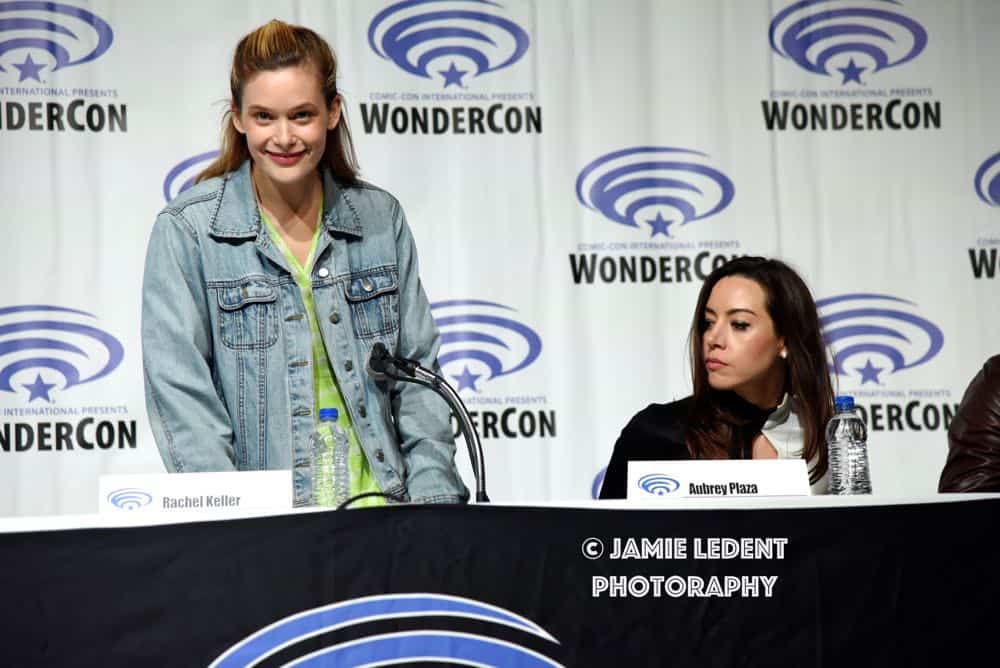 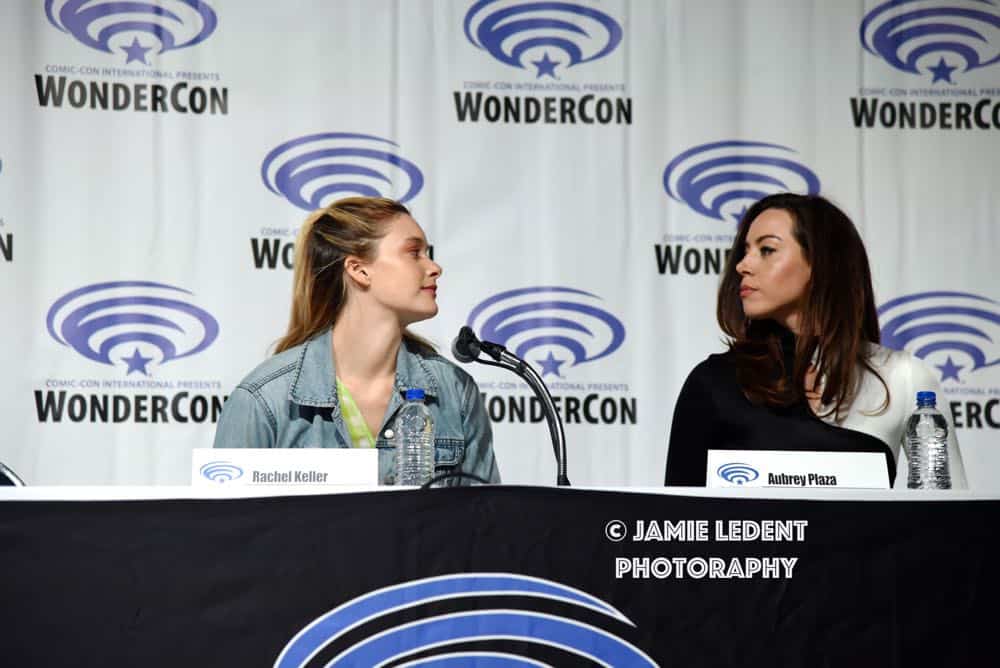 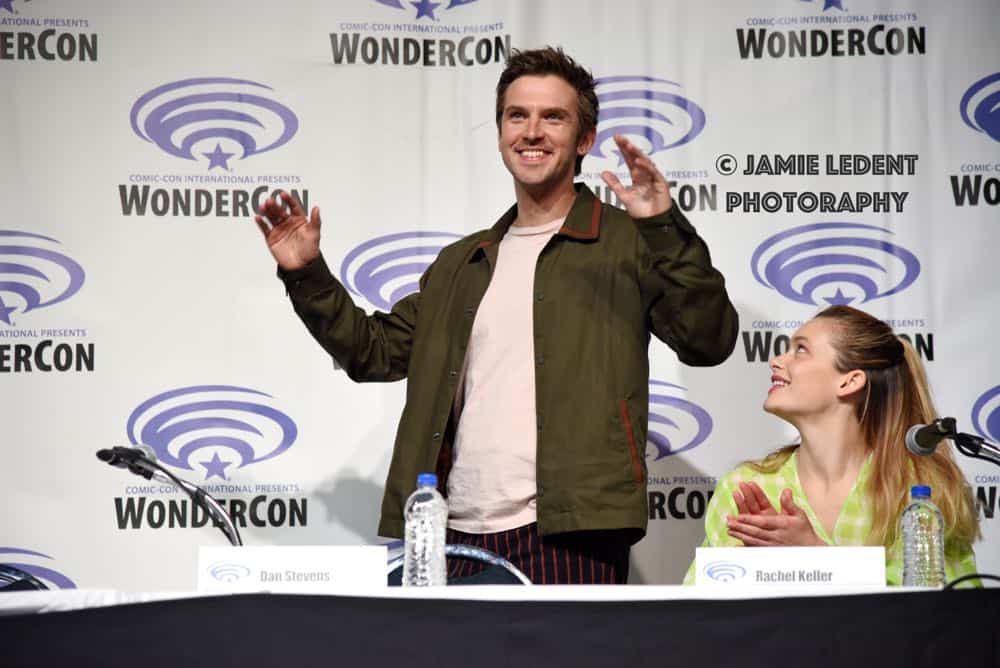 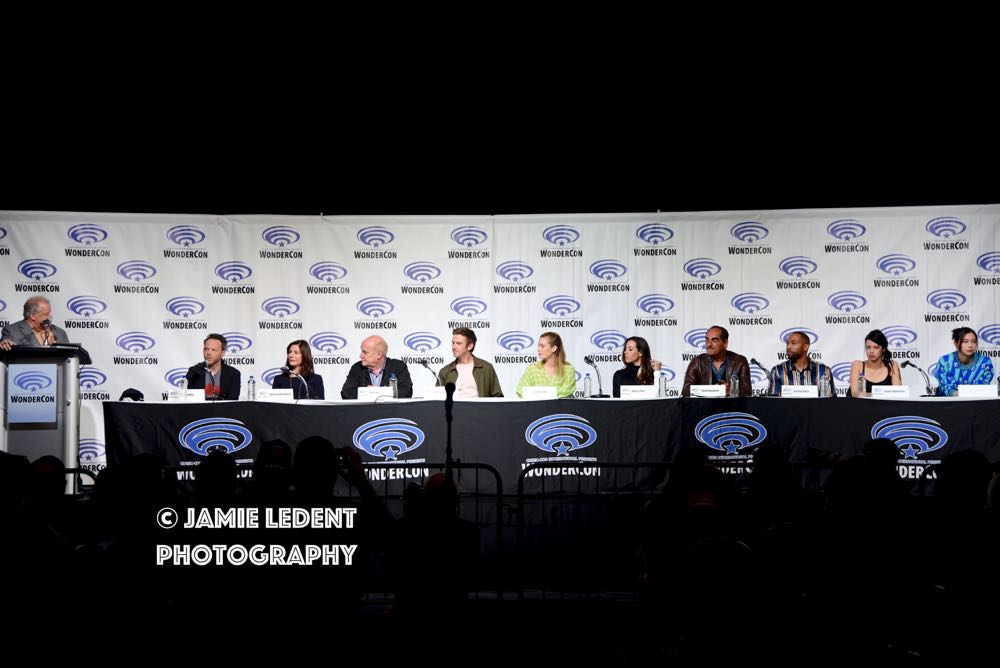 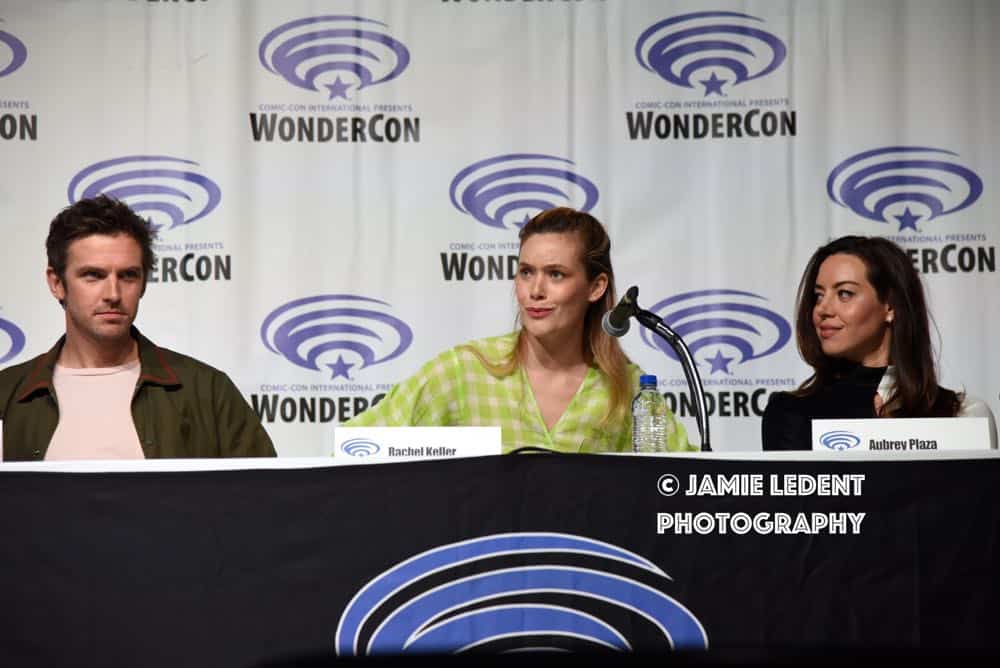 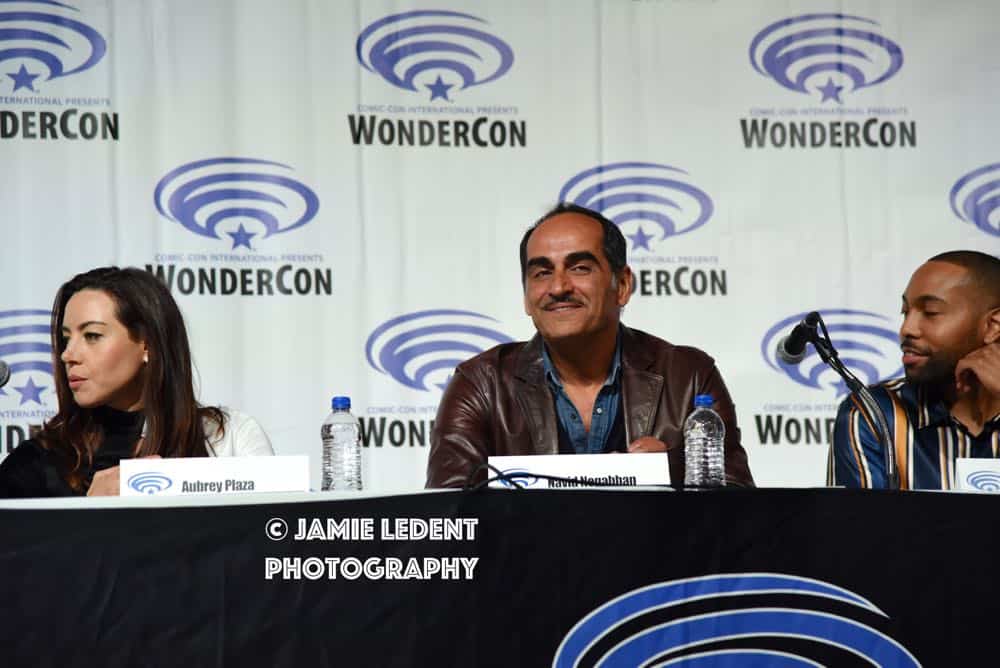 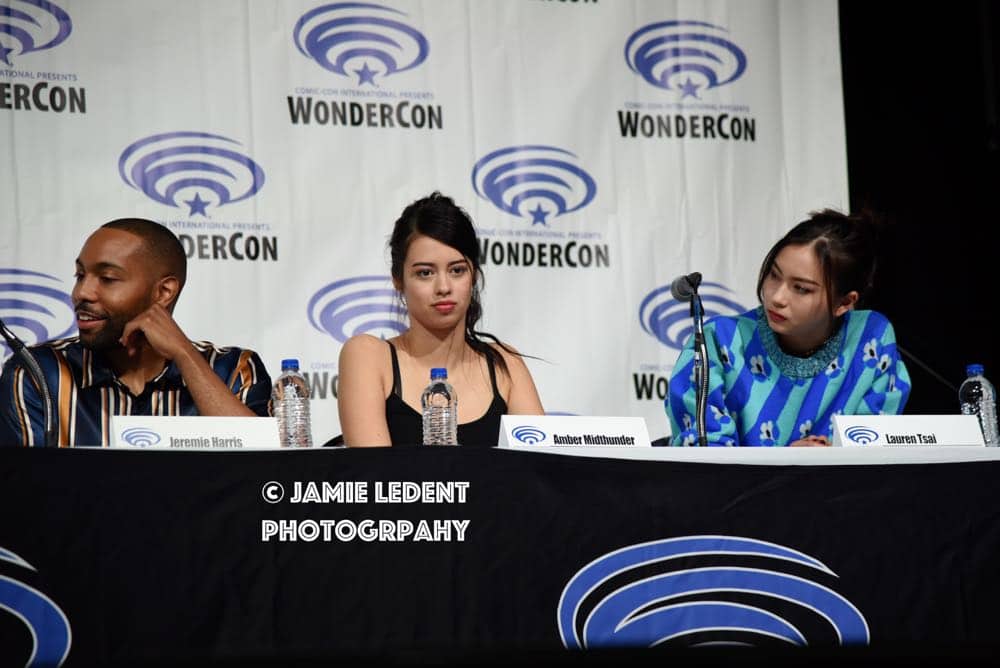