Home Comic Con LEGENDS OF TOMORROW: New Heroes & Villains On Board For Season 2

LEGENDS OF TOMORROW: New Heroes & Villains On Board For Season 2

Warner Bros. Television’s Super Hero team-up series DC’s Legends of Tomorrow (Thursdays 8/7c The CW) is amping up the firepower for season two by enlisting both a league and a legion of new characters to join the legendary crew of the Waverider as they embark on a new mission for the upcoming season. While some faces may be familiar to viewers of The CW’s DC Universe, others hail from the DC Universe of comics.

Legends executive producer Marc Guggenheim said, “For season two of Legends, we decided that the perfect antagonist for TV’s first-ever team of Super Heroes would be TV’s first-ever team of Super-Villains, recruited from the ranks of Arrow and The Flash’s deadliest adversaries. Being huge fans of the Challenge of the Superfriends, we’ve come to call this group our ‘Legion of Doom.’”

Based on the characters from DC, DC’s Legends of Tomorrow is from Berlanti Productions in association with Warner Bros. Television. The series returns for season two on Thursday, October 13, at 8/7c on The CW. 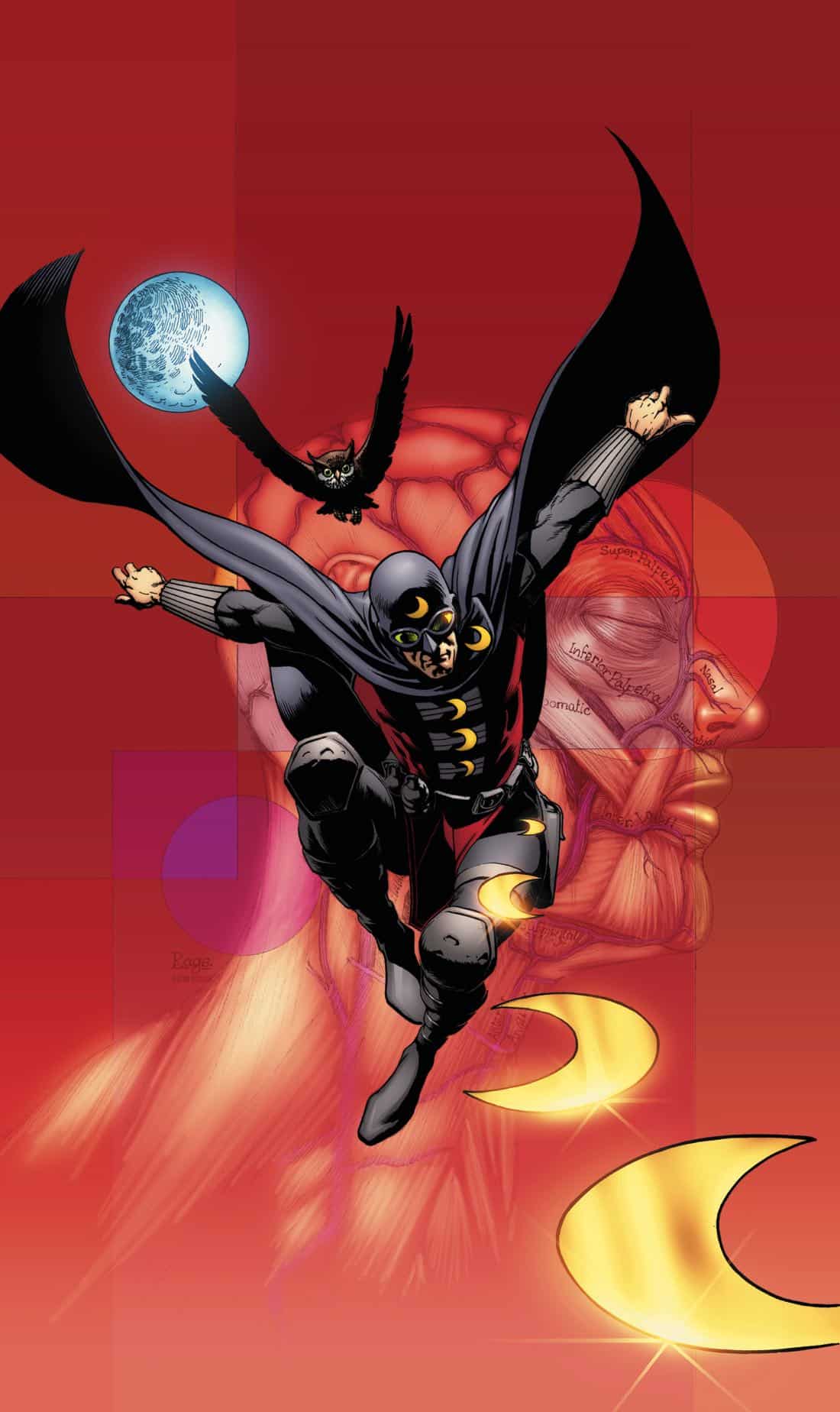 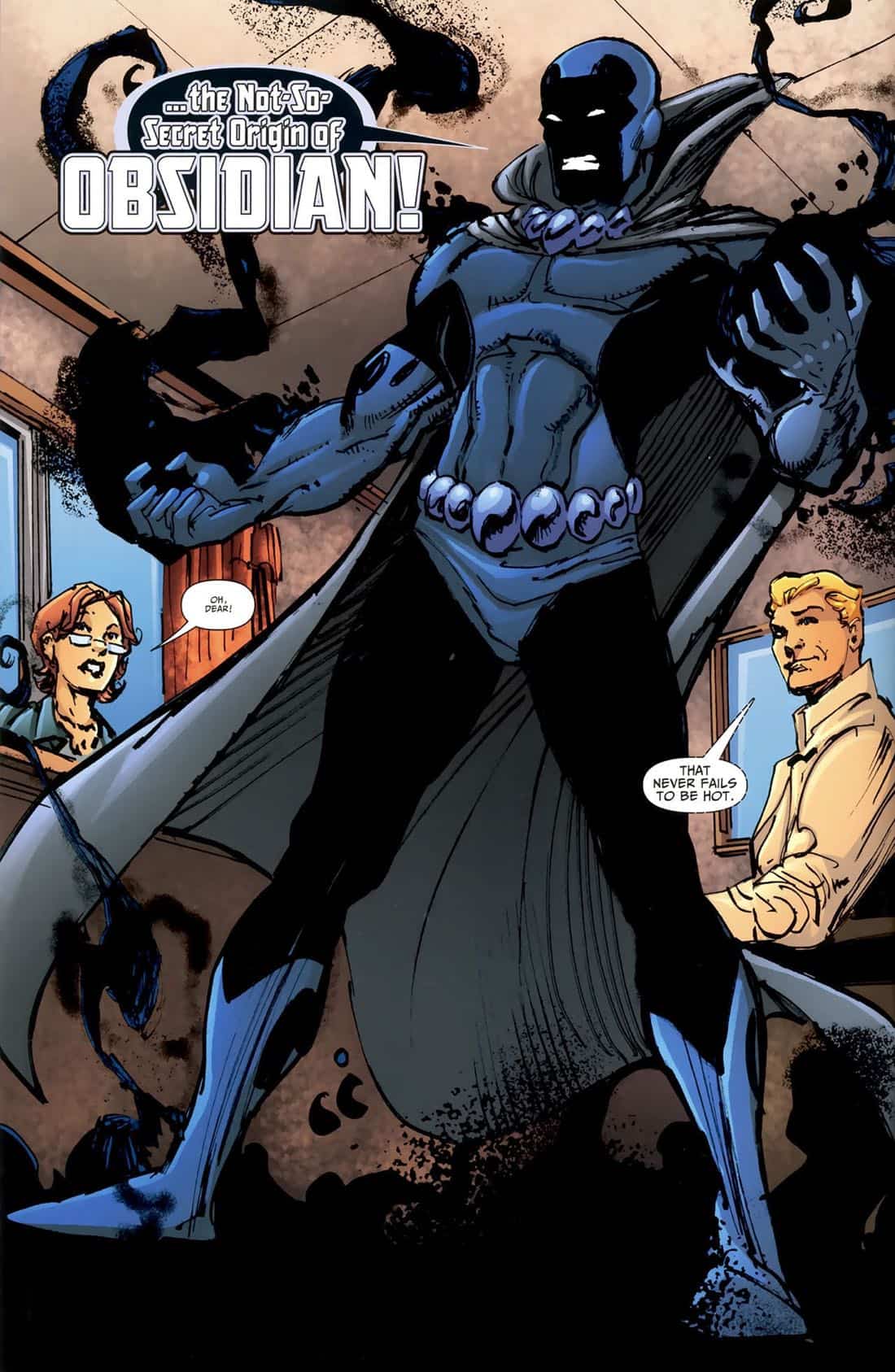 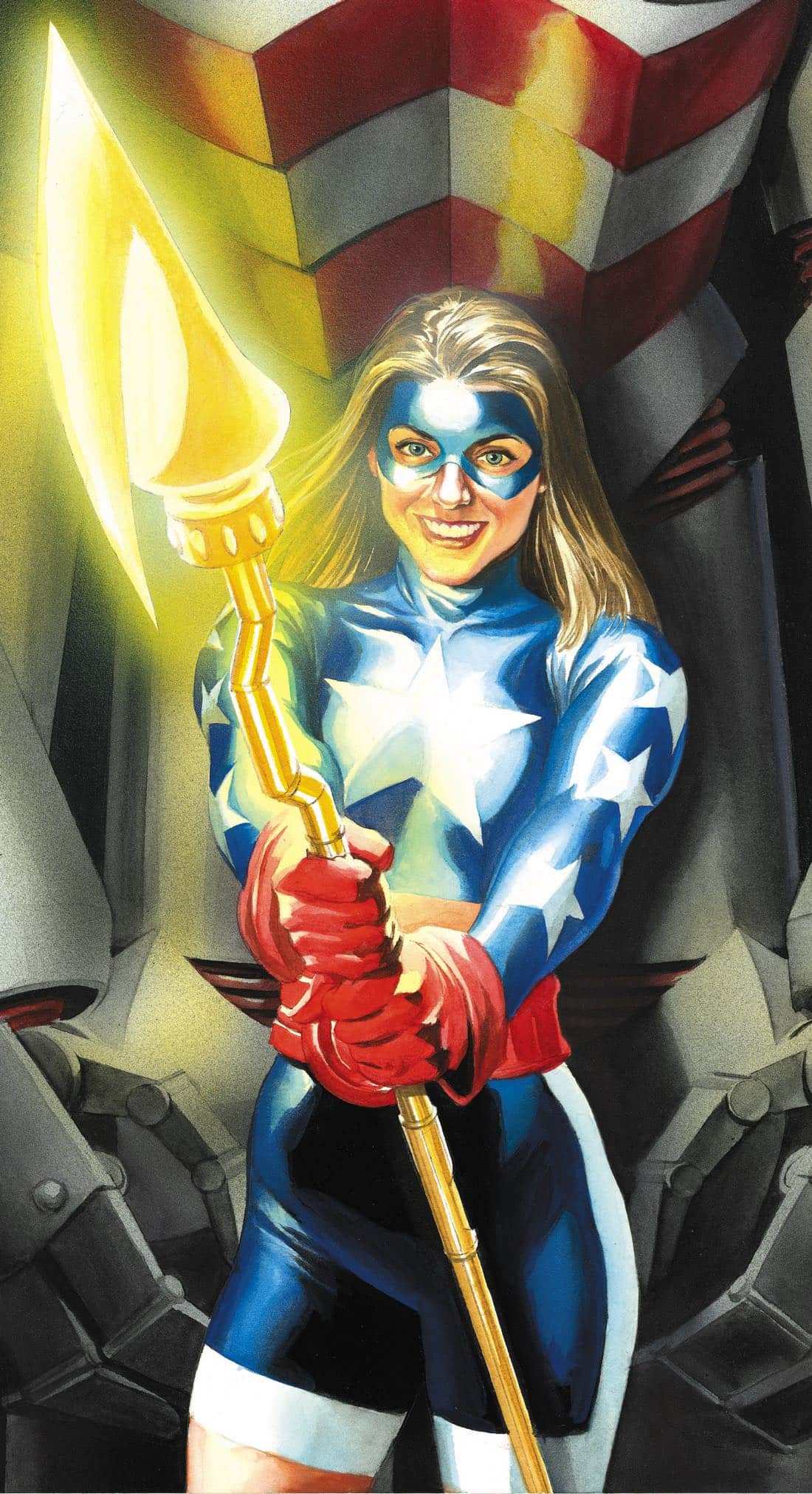