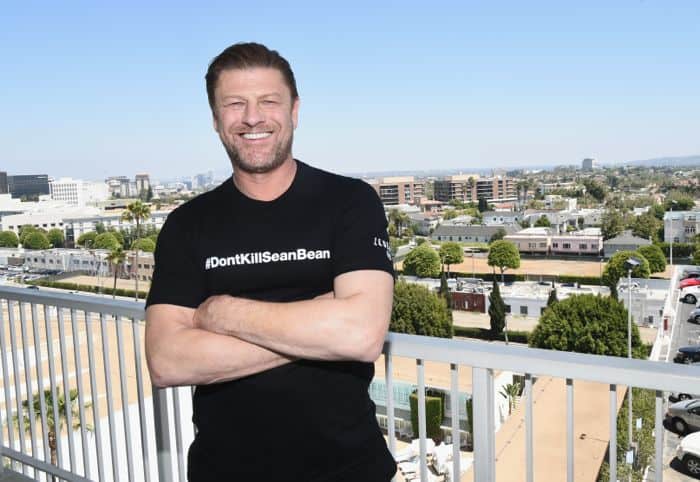 Seat42f and TNT have teamed up to give TEN lucky winners a LEGENDS #DontKillSeanBean T-Shirt. For a chance to win leave a comment below telling us why you want to add a LEGENDS #DontKillSeanBean T-Shirt to your wardrobe. Only one entry per person. Contest ends July 27th. Winners will be notified on July 28th via email so make sure to use a valid email address when you post your comment.

TNT is also set to launch a social media initiative supporting Legends in conjunction with its Comic-Con presence. The network is encouraging fans of actor Sean Bean to use the hashtag #DontKillSeanBean in social media postings about the show. The hashtag plays on the fact that Bean has died in more than 20 acting roles, including the two characters for which he is widely known: Boromir in The Lord of the Rings trilogy and Eddard “Ned” Stark in the series Game of Thrones. The hashtag will have its own tumblr page and will be featured on Legends premium items being handed out to Comic-Con attendees.