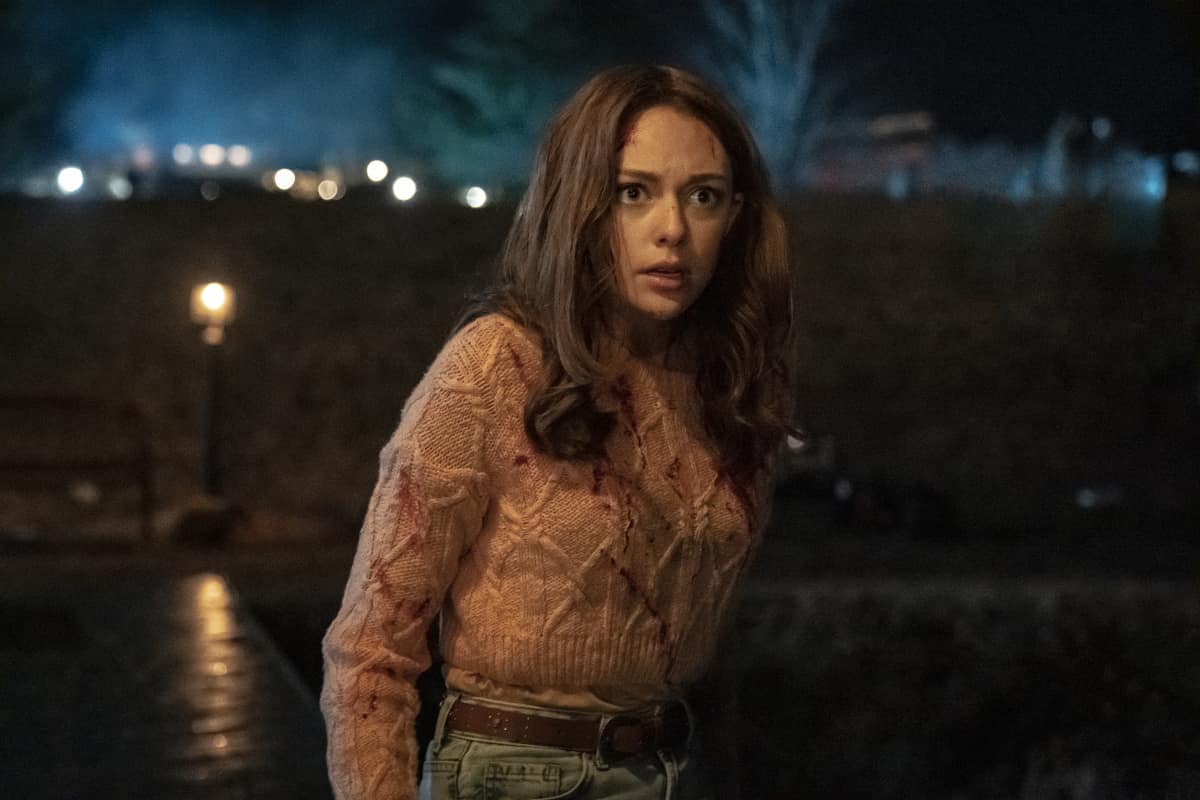 LEGACIES Season 3 Episode 5 Photos This Is What It Takes – “This Is What It Takes” FACING REALITY — After one of their own goes missing, Alaric (Matthew Davis) suggests Hope (Danielle Rose Russell) turn to the therapy box, which thrusts her into a twisted game set in a summer camp slasher flick. Meanwhile, Lizzie’s (Jenny Boyd) attempt to spend some time with MG (Quincy Fouse) doesn’t go quite as planned, and Josie (Kaylee Bryant) makes a big decision about her future. Aria Shahghasemi, Chris Lee, Leo Howard and Ben Levin also star. Darren Grant and Jeffrey Hunt directed the episode written by Brett Matthews (#305). Original airdate 2/18/2021.