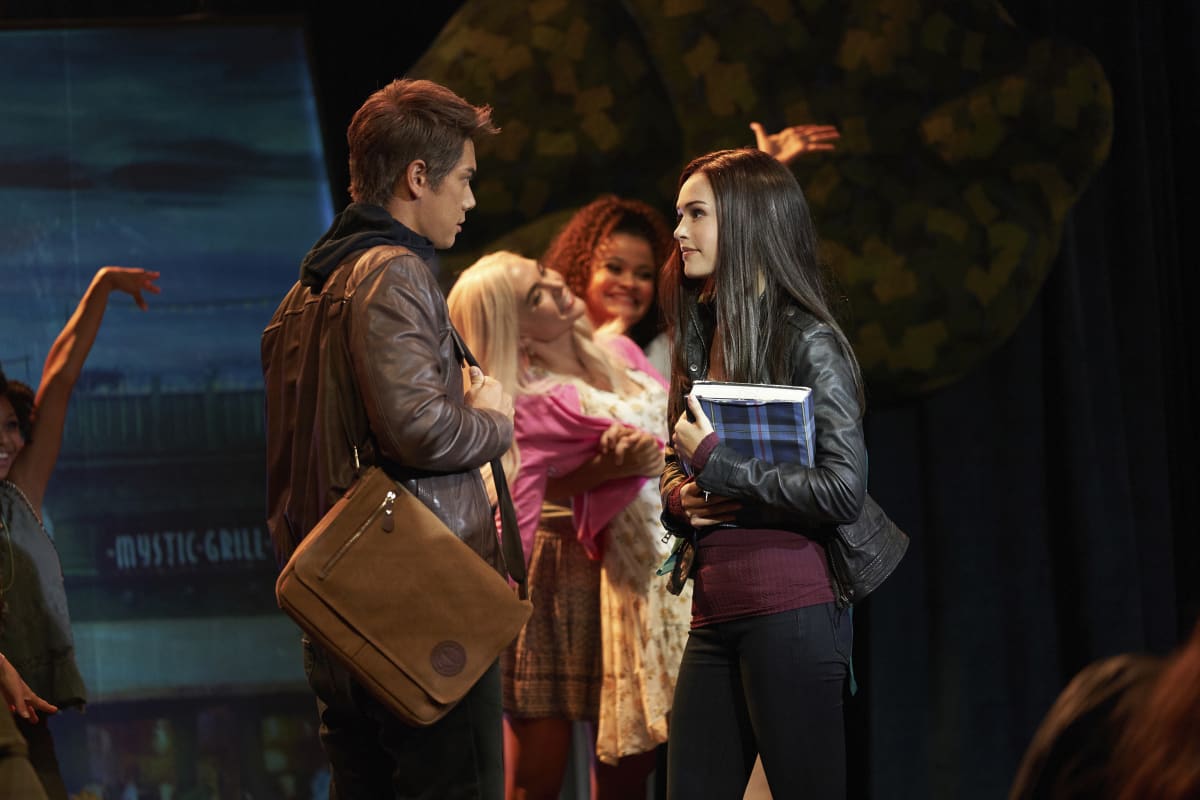 LEGACIES Season 3 Episode 3 Photos Salvatore: The Musical – “Salvatore: The Musical!” THE SALVATORE SCHOOL PRESENTS “SALVATORE: THE MUSICAL” — The students prepare to put on a musical about the founding of the Salvatore School at the behest of their mysterious new guidance counselor. Meanwhile, as Landon (Aria Shahghasemi) throws himself into writing the musical and Lizzie (Jenny Boyd), Josie (Kaylee Bryant), Kaleb (Chris Lee) and Jed (Ben Levin) dive into their roles, Hope (Danielle Rose Russell) distances herself from the musical. Jason Stone directed the episode written by Thomas Brandon (#303). Original airdate 2/4/2021. s03e03 3×03 3.03