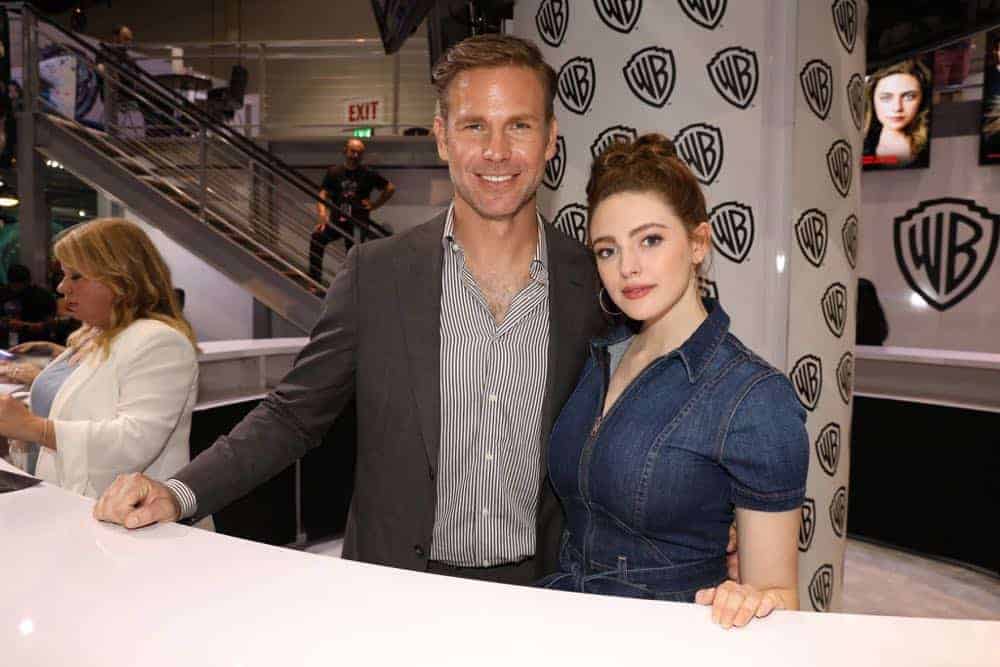 Continuing the tradition of The Vampire Diaries and The Originals, Legacies is the third installment of this supernatural series about witches, vampires and werewolves. The story follows 17-year-old Hope Mikaelson, daughter of Klaus Mikaelson along with Alaric Saltzman and his twins at the Salvatore School for the Young and Gifted as they come of age in the most unconventional way. Join executive producer Julie Plec and series stars Danielle Rose Russell and Matthew Davis for a special video presentation followed by a Q&A. From My So-Called Company, Alloy Entertainment, Warner Bros. Television and CBS Television Studios, Legacies premieres Thursday, October 25 at 9/8c on The CW.