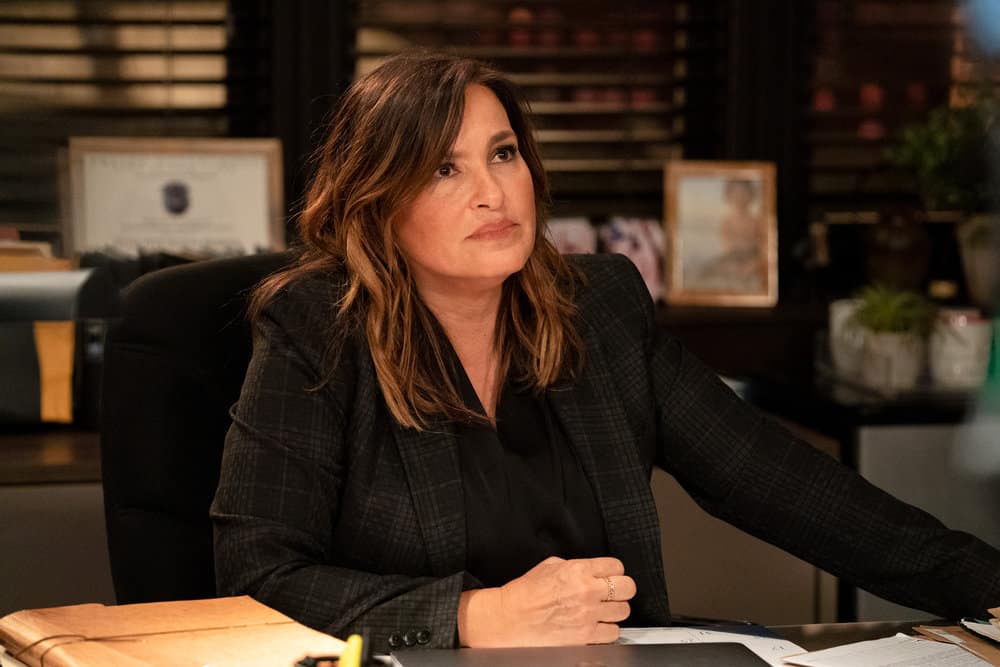 LAW AND ORDER SVU Season 22 Episode 8 Photos The Only Way Out Is Through – Benson helps two sisters get closure from a harrowing childhood assault. Kat’s cousin reaches out for help. s22e08 22×08 22.08