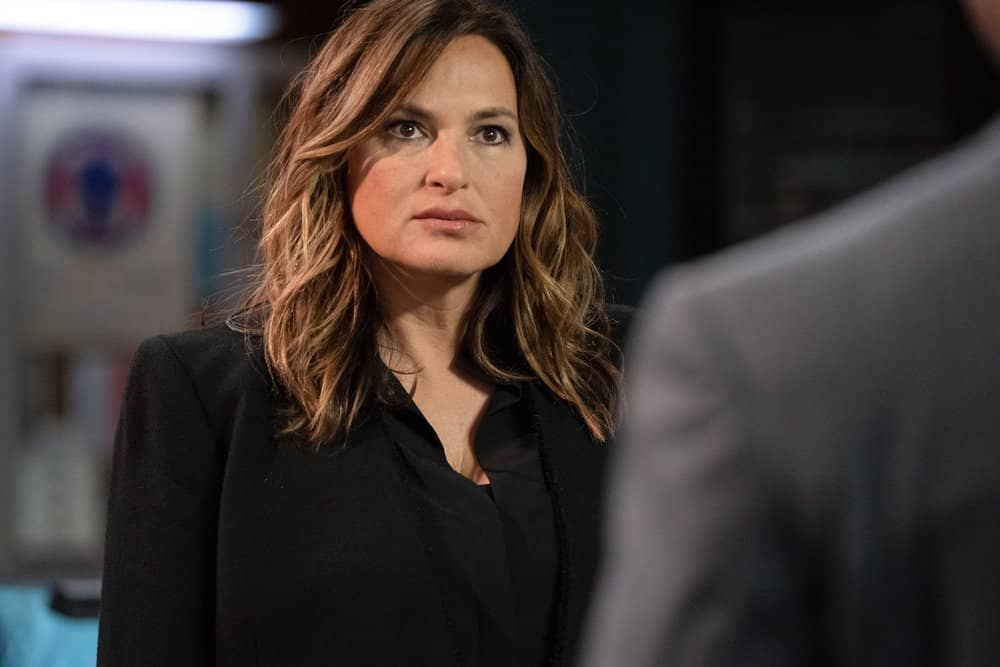 LAW AND ORDER SVU Season 22 Episode 1 Photos Guardians And Gladiators – 11/12/2020 (09:00PM – 10:00PM) (Thursday) : SEASON PREMIERE – When the squad tries to solve an assault in Central Park, they are hampered by their own blind spots and a community that is losing trust in the police. Starring Mariska Hargitay, Ice T, Kelli Giddish, Peter Scanavino, Jamie Gray Hyder and Demore Barnes.