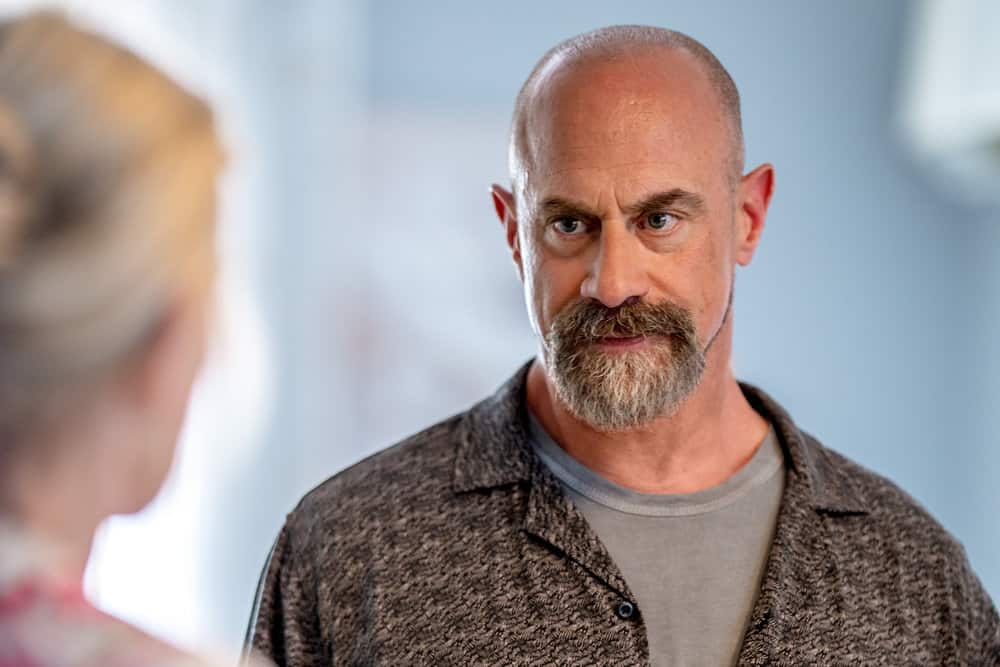 LAW AND ORDER ORGANIZED CRIME Season 2 Episode 1 Photos The Man With No Identity – After taking down Wheatley’s drug empire and discovering his wife’s killer, Det. Stabler must infiltrate a notorious crime family aiming to take over New York City’s cocaine trade. Sgt. Bell is forced to work with a rival colleague when their investigations collide. s02e01 2×01 2.01 s2e1