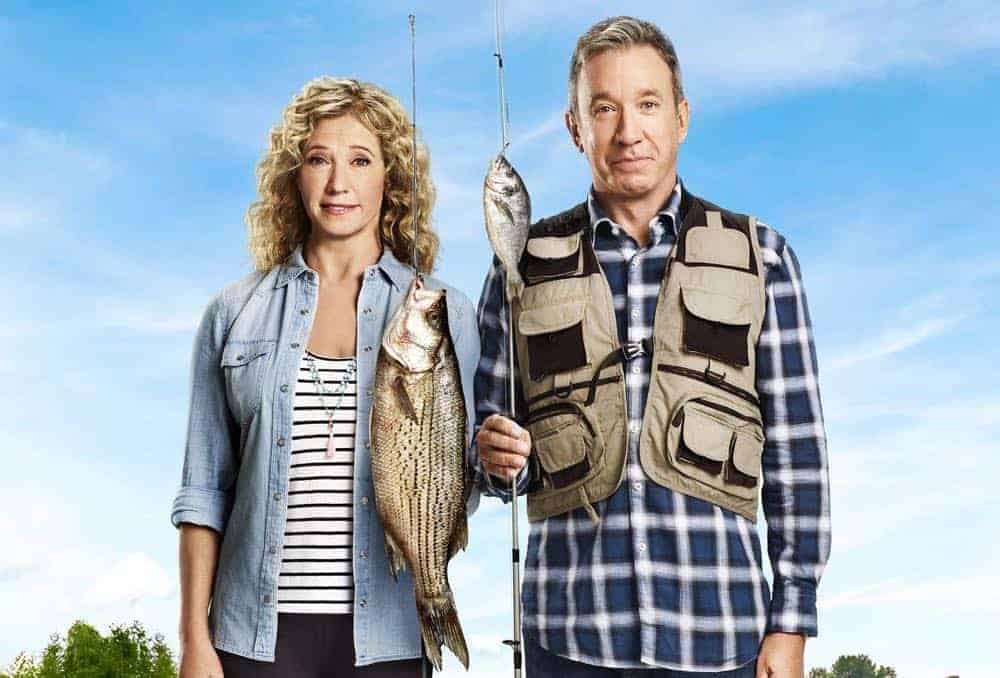 LAST MAN STANDING Season 7 Cast Promo Photos- Hit family comedy LAST MAN STANDING moves to FOX for its upcoming seventh season. The series stars Tim Allen as MIKE BAXTER, a happily married father of three daughters, who finds himself the odd man out as he tries to maintain his manliness in a home surrounded by women.