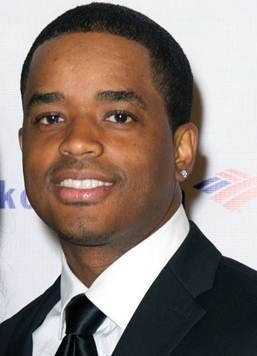 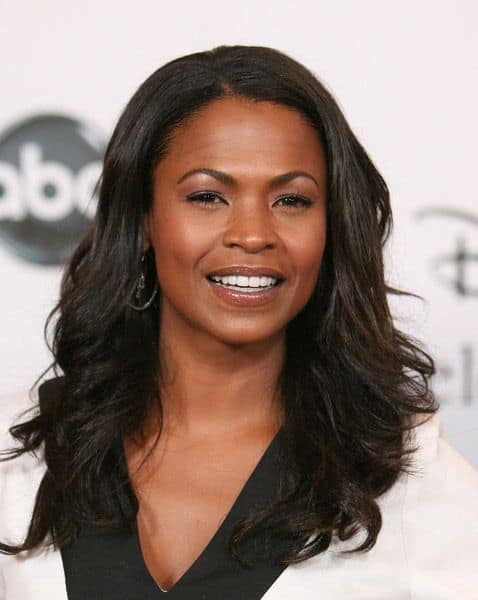 Larenz Tate (Rescue Me) and Nia Long (Third Watch) have signed on as recurring season two guest stars in the hit SHOWTIME® comedy series, HOUSE OF LIES. Tate will play Marty’s (series star and executive producer Don Cheadle in his Emmy®-Award nominated role) younger, less-ambitious, activist brother, while Long stars as a fellow consultant and former classmate of Marty’s who proves to be a formidable foe. The casting marks a reunion of sorts for the pair who earned acclaim for their work as gun-shy lovers in the popular 1997 film Love Jones. The second season of HOUSE OF LIES begins shooting in Los Angeles in November for a Sunday, January 13th at 10 p.m. ET/PT debut.

Tate is also reuniting on-screen with co-star Cheadle, with whom he shared a Best Cast SAG Award for their work in the hit 2004 drama, Crash. Tate was again nominated in 2005 for the Ray Charles biopic, Ray. He is best known for his breakthrough performance in the Hughes brothers’ 1992 film Menace II Society. He also starred as ‘50s crooner Frankie Lymon in the biopic Why Do Fools Fall in Love? His other feature film credits include Dead Presidents, The Inkwell and The Postman. On television, he starred most recently on three seasons of the hit drama series Rescue Me as Bart “Black Shawn” Johnston, and has appeared in The Royal Family, South Central and Love Monkey. He’ll soon be seen in the upcoming BET movie Gun Hill. Tate has also ventured into directing with his commercial directorial debut for Conjure Congnac, starring Ludacris.

Three-time NAACP Image Award winner Long was seen most recently in Chris Rock’s documentary, Good Hair and starring in Mooz-lum, which spotlights Muslim life in post-9/11 America. Her other feature film credits include the box office blockbusters Big Momma’s House and Are We There Yet? and their sequels; The Best Man; Boiler Room;Premonition; Stigmata; and Soul Food. On television, she voices the character of “Roberta Tubbs” on The Cleveland Show, was a cast member on the drama series Third Watch,and also appeared on Big Shots, Judging Amy and The Fresh Prince of Bel-Air.

HOUSE OF LIES is a timely comedy that dives head-first into the shark tank known as corporate America. Marty is the big-money earner at Galweather Stearn, who commands a hot, young team known as The Pod: Jeannie (Kristen Bell), Clyde (Ben Schwartz) and Doug (Josh Lawson). Marty and The Pod’s work life revolves around first-class travel, top-shelf liquor and anything they can charge the client on a black Am Ex. Marty is the ultimate power player and under his direction, this ruthless, pull-no-punches team is here to beat the corporate suckers at their own game – and they’re loving every minute of it. This season, The Pod – especially Marty and Jeannie – must deal with the fall-out from the big merger showdown. On the home front, Marty is thrown when Roscoe (Donis Leonard Jr.) decides to move in with his unbalanced mother, Monica (Dawn Olivieri). The series is based on the hit tell-all book from best-selling author Martin Kihn (House of Lies: How Management Consultants Steal Your Watch and Then Tell You the Time). Produced by SHOWTIME, HOUSE OF LIES is created and executive produced by Matthew Carnahan. Jessika Borsiczky, Stephen Hopkins and Don Cheadle also serve as executive producers.