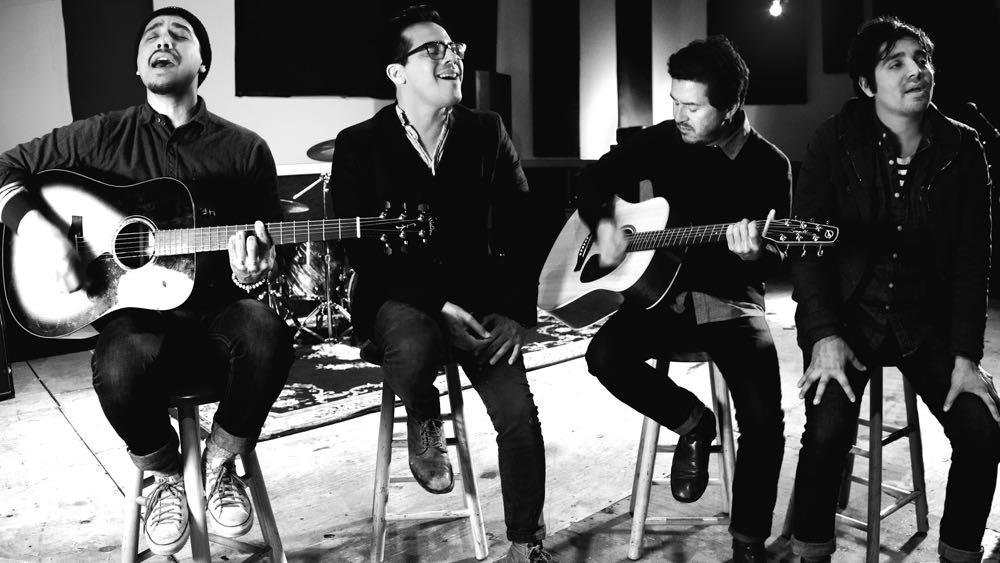 The MuseBox Records today announced the release of “You Got the Heart,” the sweeping, feel-good new 360° rooftop video from acclaimed L.A. rockers Astra Heights. Originally from Houston, Texas, Astra Heights have crafted their own distinct brand of alternative classic rock. Their 2007 Universal Records debut album Good Problems was recorded by David Kahne (Paul McCartney, The Strokes). Astra Heights have since performed with Buddy Guy, Augustana, and She Wants Revenge.

Following 2007’s Good Problems, Astra Heights self-released an acoustic EP and worked with legendary rock producer Jack Douglas in 2009 and 2011. Daniel Ash of Love & Rockets and Bauhaus fame sought them out to remix and release a song and video collaboration.

Astra Heights say that “many of our songs such as You Got The Heart are rallying cries for living your life well, honestly and to the fullest be it in defiance of an influence such as a government or in resistance to complacency.”

The energy of Astra Heights is best experienced in a live setting. They have toured the U.S. extensively over the past decade. The band most recently teamed up with producer/composer Yoav Goren of Immediate Music, the preeminent producers of Epic Music. This collaboration has resulted inDanger for Beginners (Imperativa Records), a collection of tracks featuring a bigger and bolder sound than previous Astra Heights releases.

More information on Astra Heights is available on the band’s official website.