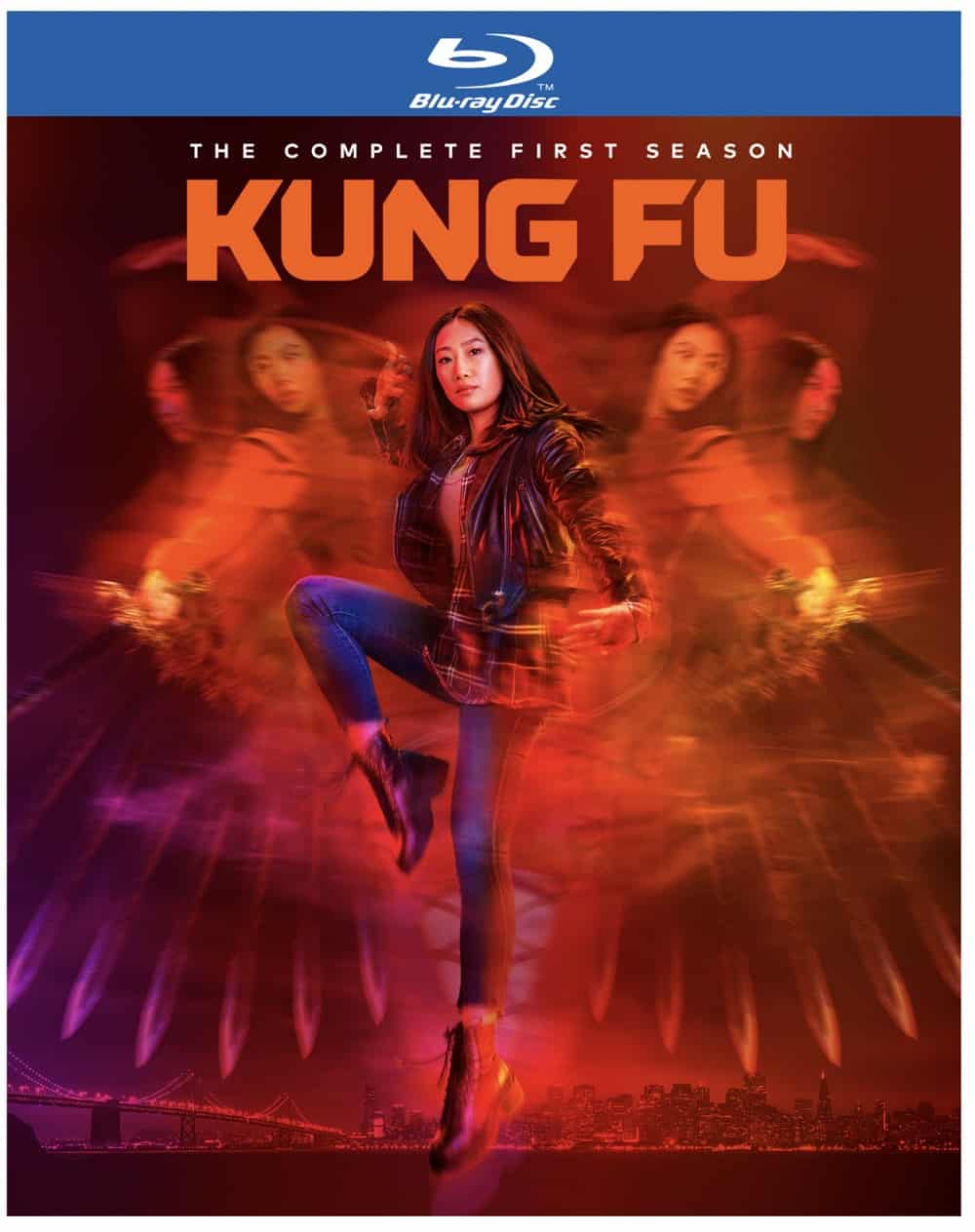 A quarter-life crisis causes young Chinese-American woman Nicky Shen to drop out of college and journey to an isolated monastery in China. But when she returns to San Francisco, she finds her hometown is overrun with crime and corruption and her parents are at the mercy of a powerful Triad. Nicky will right wrongs while searching for the assassin who killed her Shaolin mentor.

Kung Fu is now available to own on Digital. Digital allows consumers to instantly stream and download all episodes to watch anywhere and anytime on their favorite devices. Digital is available from various retailers including Apple TV, Amazon Video, Google Play, Vudu, PlayStation, Xbox and others.