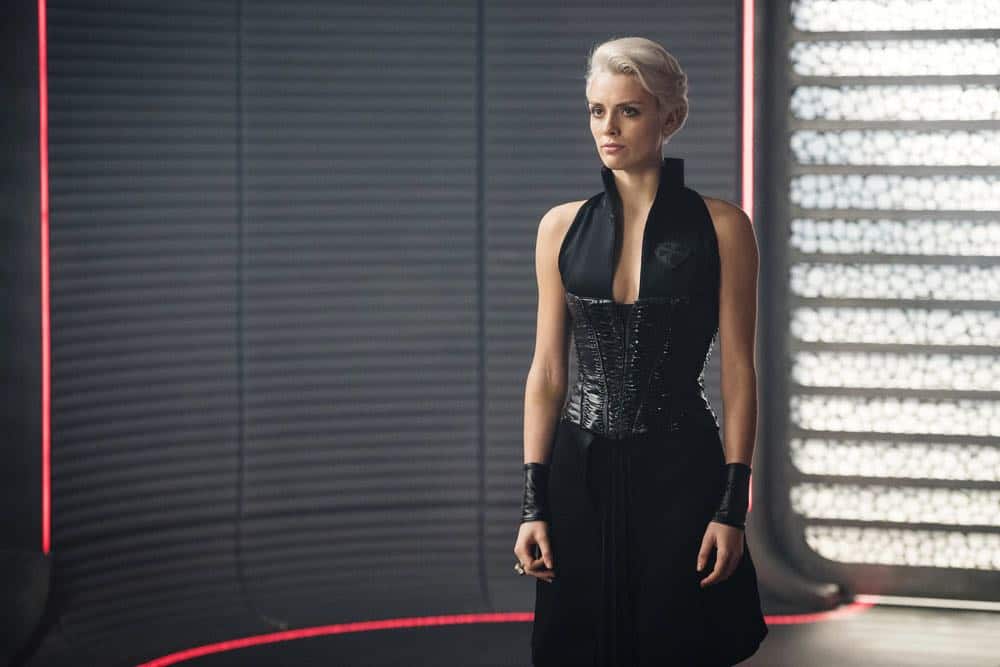 Jayna grapples with her torn loyalties as Seg fights for survival within the heart of Black Zero. KRYPTON Season 1 Episode 5 Photos House Of Zod.