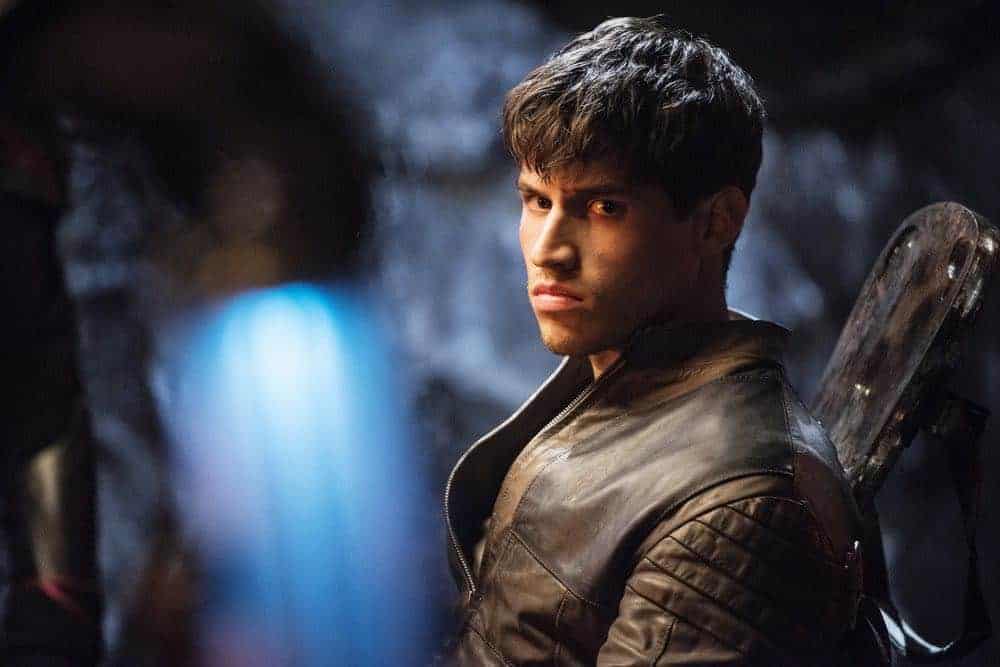 Seg is approached by a Black Zero leader as Rao finds a scapegoat for the failed Rankless Initiative. KRYPTON Season 1 Episode 4 Photos The Word Of Rao.