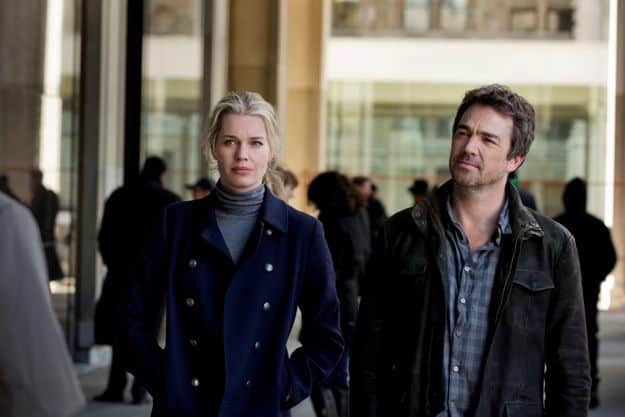 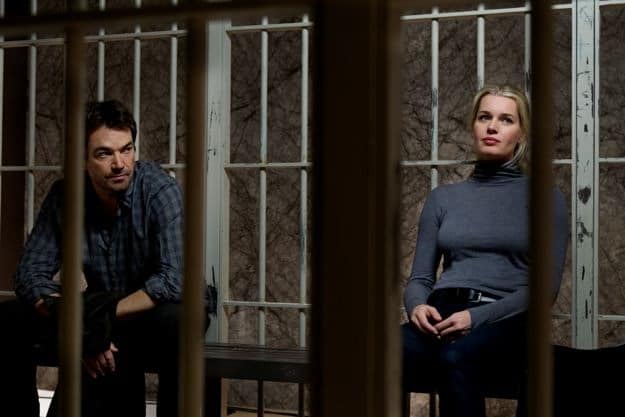 Sean King (Jon Tenney) and Michelle Maxwell (Rebecca Romijn) aren’t your typical private investigators. Both are former Secret Service agents, and their unique skills – not to mention their razor-sharp chemistry – give them a leg up on conventional law enforcement. In the series opener, when a lawyer friend of Sean’s is mysteriously murdered, Sean decides to represent an autistic savant and accused serial killer his friend was defending in hopes of discovering what happened to him. Together, King and Maxwell discover a possible plot that has political repercussions.