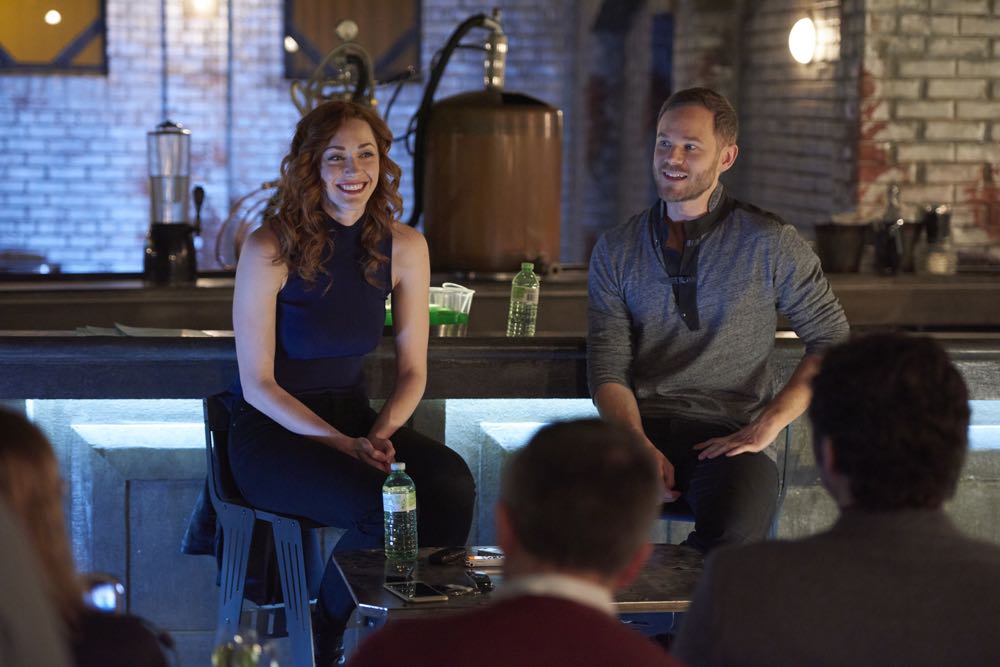 As a special treat, we visited the set of Syfy’s space drama series KILLJOYS to get a behind the scenes peek at Season 2 and to get up close and personal with the producers and cast about what lies in store for the KILLJOYS when the show returns.You can check out the video interviews here:

Also, here are a few tid-bits and teasers from creator and executive producer Michelle Lovretta:– Season 2 picks up not too long after the Season 1 finale– lots of ripple-effects from the Season 1 finale’s momentous events– Season 2 is full of joy, sexy and fun, also infused with a lot of heart and surprising moments– Dutch is hero who has both darkness and joy in her soul– Red 7 and Level 6 answers are coming– Dutch (Hannah John-Kamen) and Johnny (Aaron Ashmore) are less interested in being “puppets” to the Company or anyone else– D’avin (Luke Macfarlane) learns to stand his ground and pick the path he wants as he continues to work through his PTSD trauma– episode 210 features great “a ship and his boy” scene between Johnny and Lucy (the Killjoy ship, voiced by Tamsen McDonough)More tid-bits and teasers from star Hannah John-Kamen:– Dutch will do anything for Johnny and D’avin — to protect them and keep them safe– Dutch does not just hate Khlyen (Rob Stewart), complicated relationship– Dutch realizes that the team works better as a three, so it is not just about her and Johnny anymore– the job for them is no longer “the warrant is all” as they recognize there is more going on– means a lot to Dutch that Johnny chose her over his own brother when D’avin snappedTid-bits and teasers from stars Aaron Ashmore and Sarah Power:– learn more about where Sarah’s character Pawter comes from– more coming between Johnny and Pawter – both their characters are caring and compassionate and that draws them closer– Dutch and Johnny are determined to find D’avin, that is their first priority– Johnny surprised that he found some beauty in the Scarbacks religionTid-bits and teasers from stars Luke Macfarlane and Rob Stewart:– Season 2 continues to ask: what is an enemy?– Khlyen is confusing to D’avin, especially the more D’avin gets to know him– Rob was surprised to find Khlyen respects D’avin, as Khlyen’s daughter Yalena/Dutch’s quasi-boyfriend– once reunited, Dutch, Johnny and D’avin become more of a balanced triad in their team dynamic this next season– D’avin recognizes and sees that Khlyen loves Dutch like a daughter, in his own twisted way– D’avin and Dutch’s relationship reaches a level of deeper meaning in Season 2Tid-bits and teasers from stars Morgan Kelly and Thom Allison:– Pree (Thom Allison) sees Dutch, Johnny and D’avin as family and will look out for them– Alvis (Morgan Kelly) has more expanded role in Season 2– also see a bit more of where Alvis and Pree came from and their backstories– Pree ended up on the ship in the Season 1 finale, so he hangs a bit more with Dutch and Johnny– Alvis’ story puts him in the path of D’avin for a bit– Morgan admires Alvis’ conviction and passion for what he believes in– Thom admires Pree’s “suck it” attitude about everything he encounters, nothing fazes himAs fans may recall, Season 1 ended with D’avin captured by Khlyen and Dutch, Johnny, Pree fleeing off in the ship Lucy as Old Town was bombed to pieces. As Season 2 opens, there will be some searching for the scattered friends and comrades. But, fortunately, things move fast and before you know it, there will be some unexpected and some highly anticipated reunions.So to find out how quickly Dutch and Johnny will be able to rescue D’avin from Khlyen’s clutches, be sure to tune in for the  Season 2 premiere of KILLJOYS on Friday, July 1st at 9 pm on Syfy. 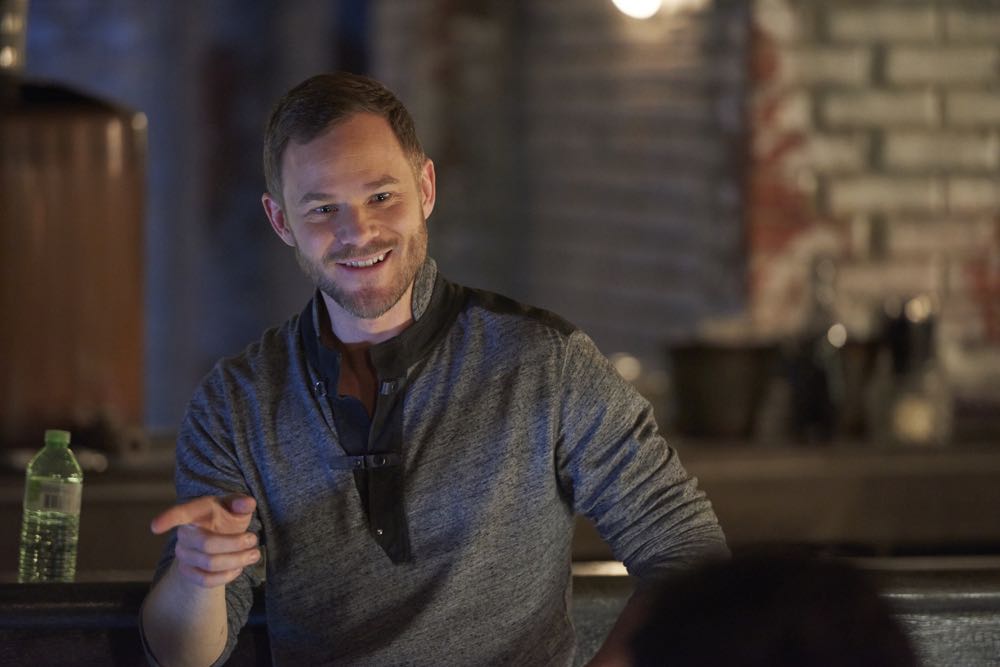 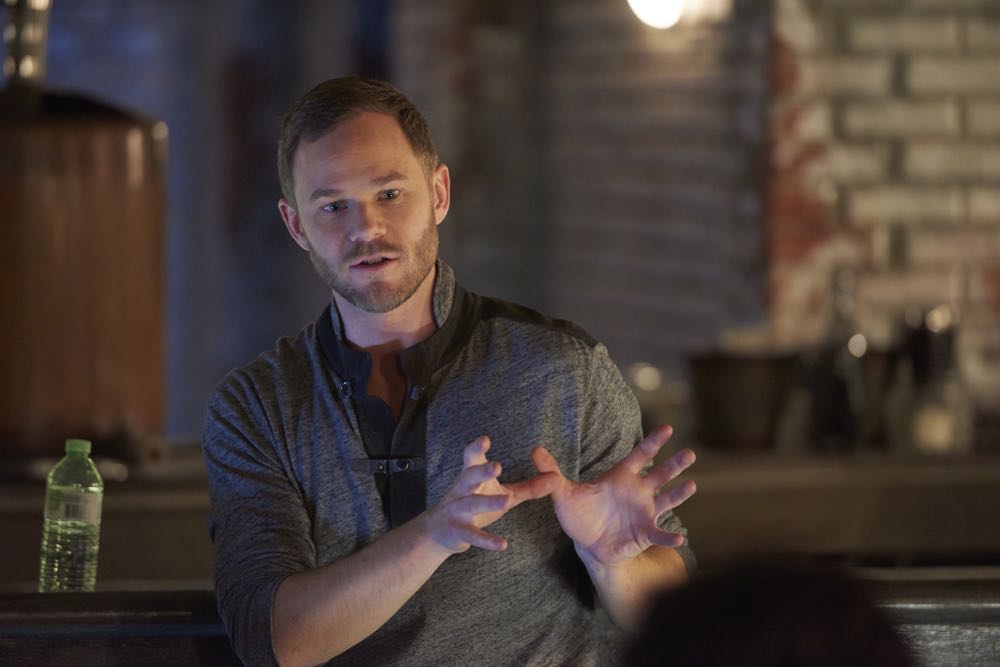 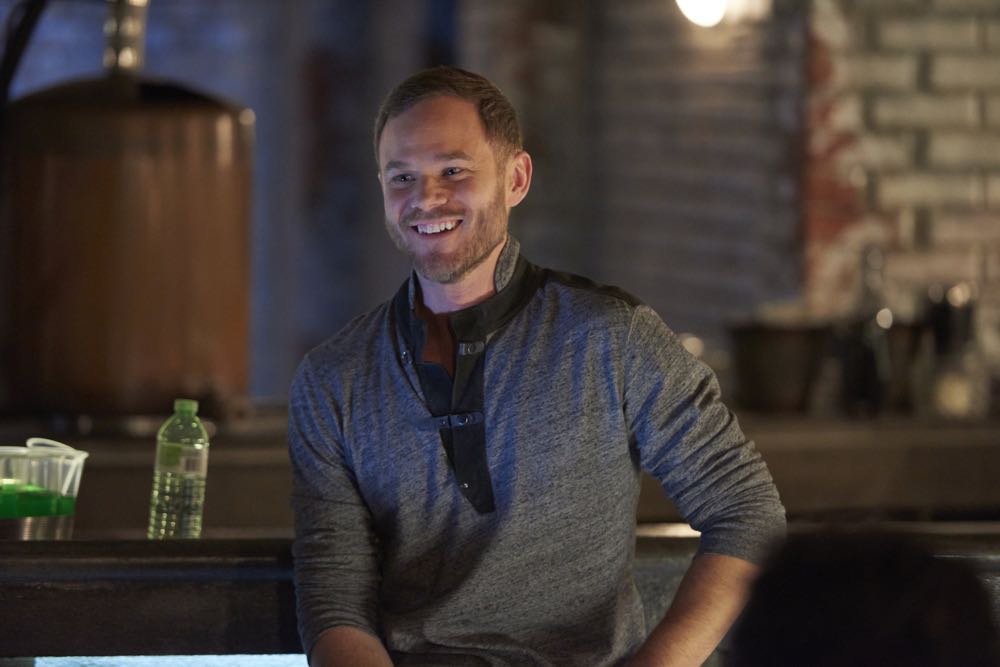 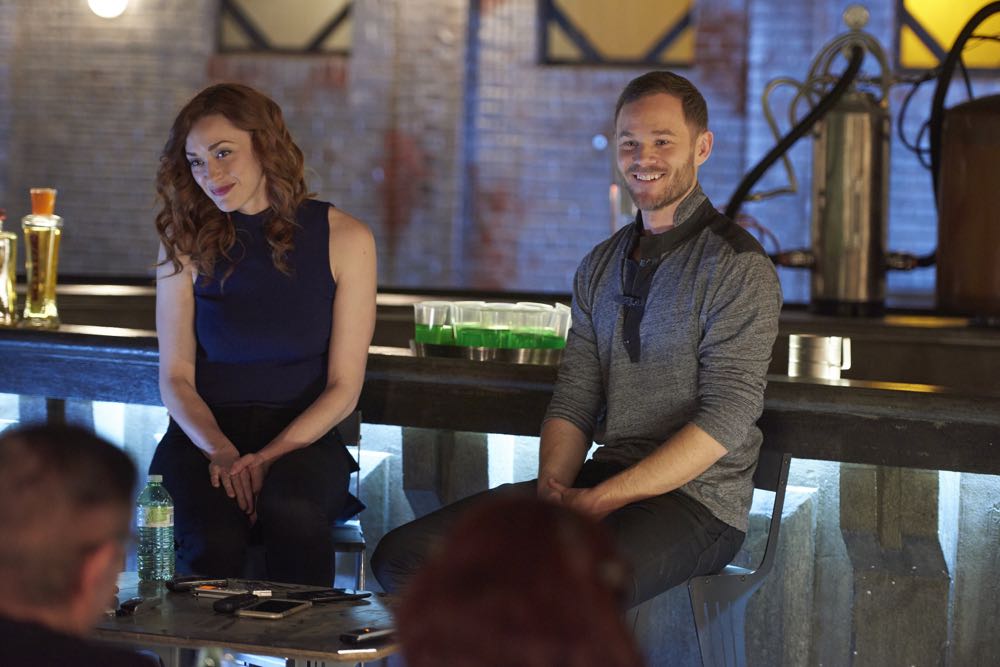 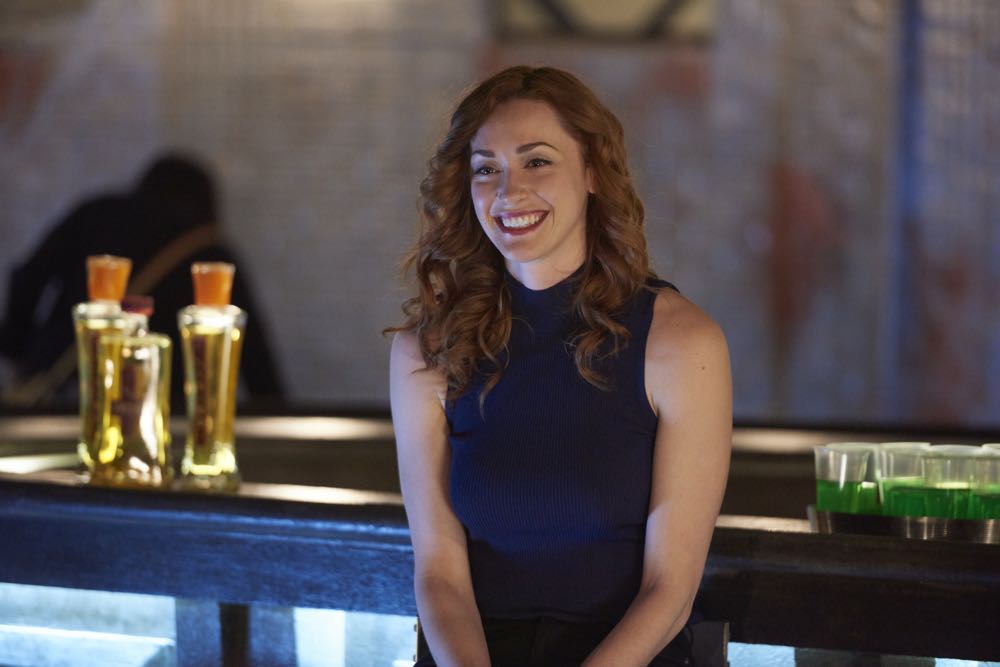 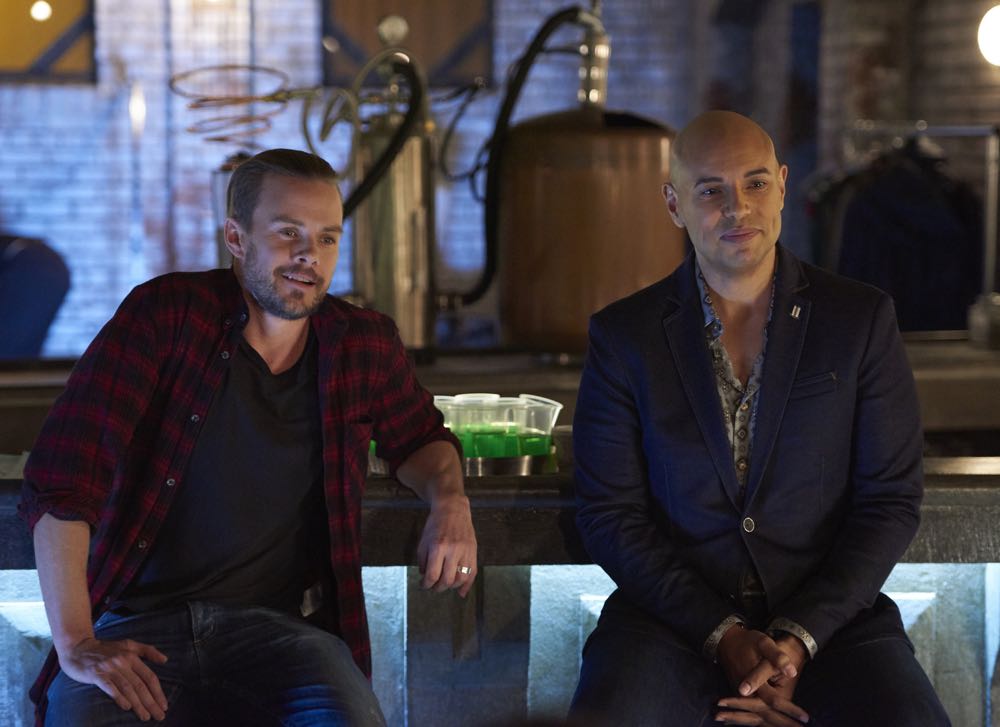 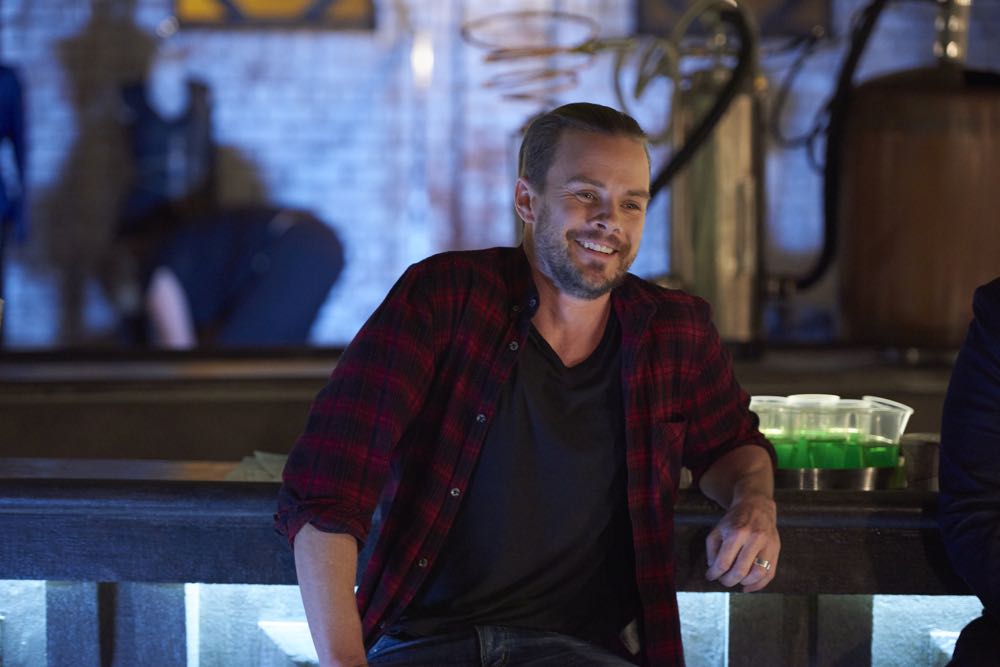 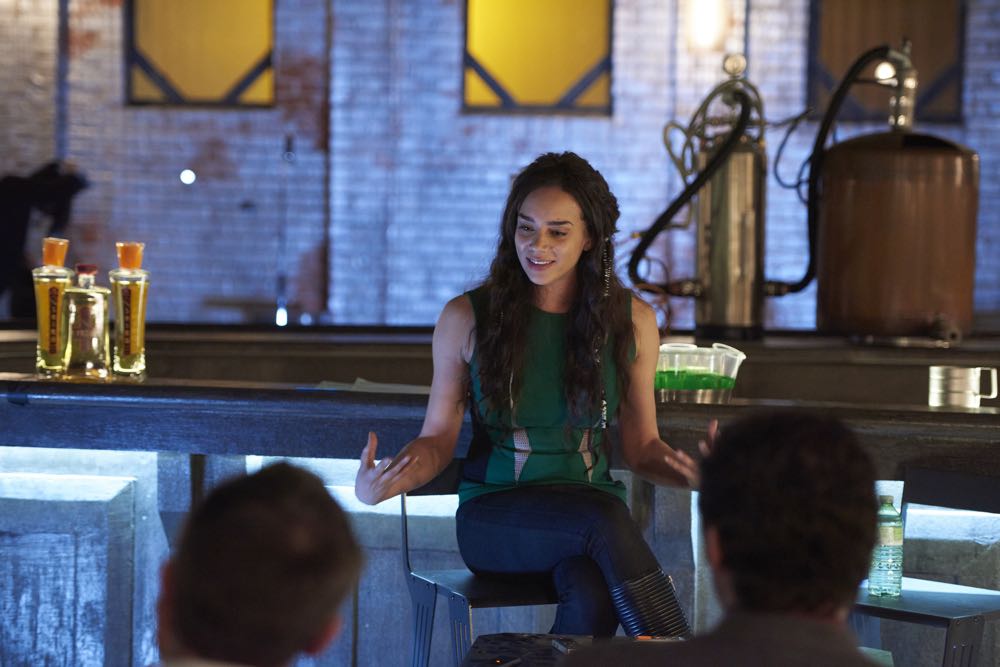 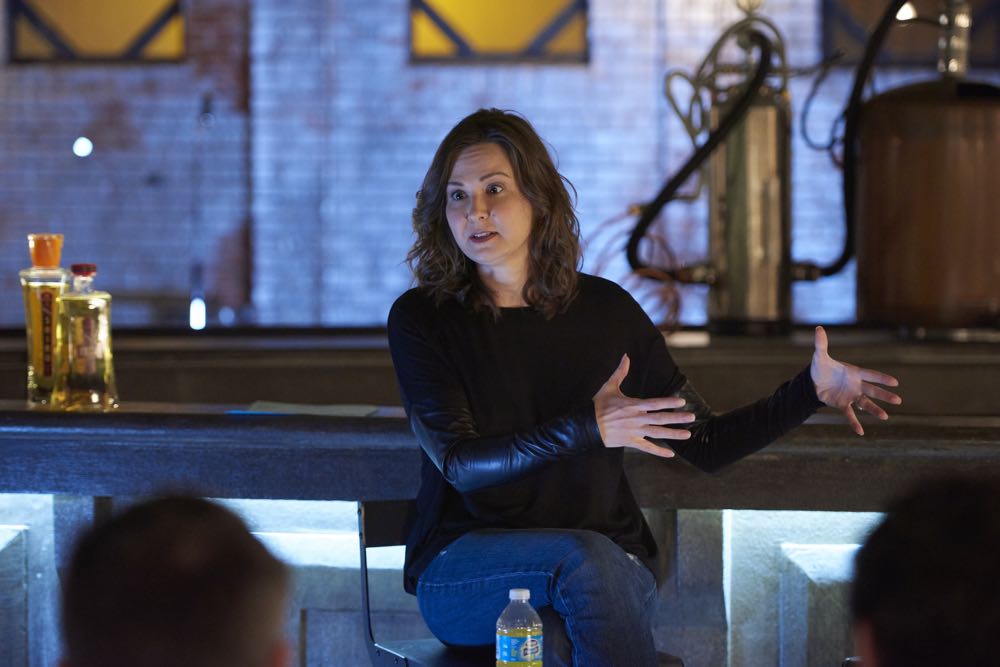