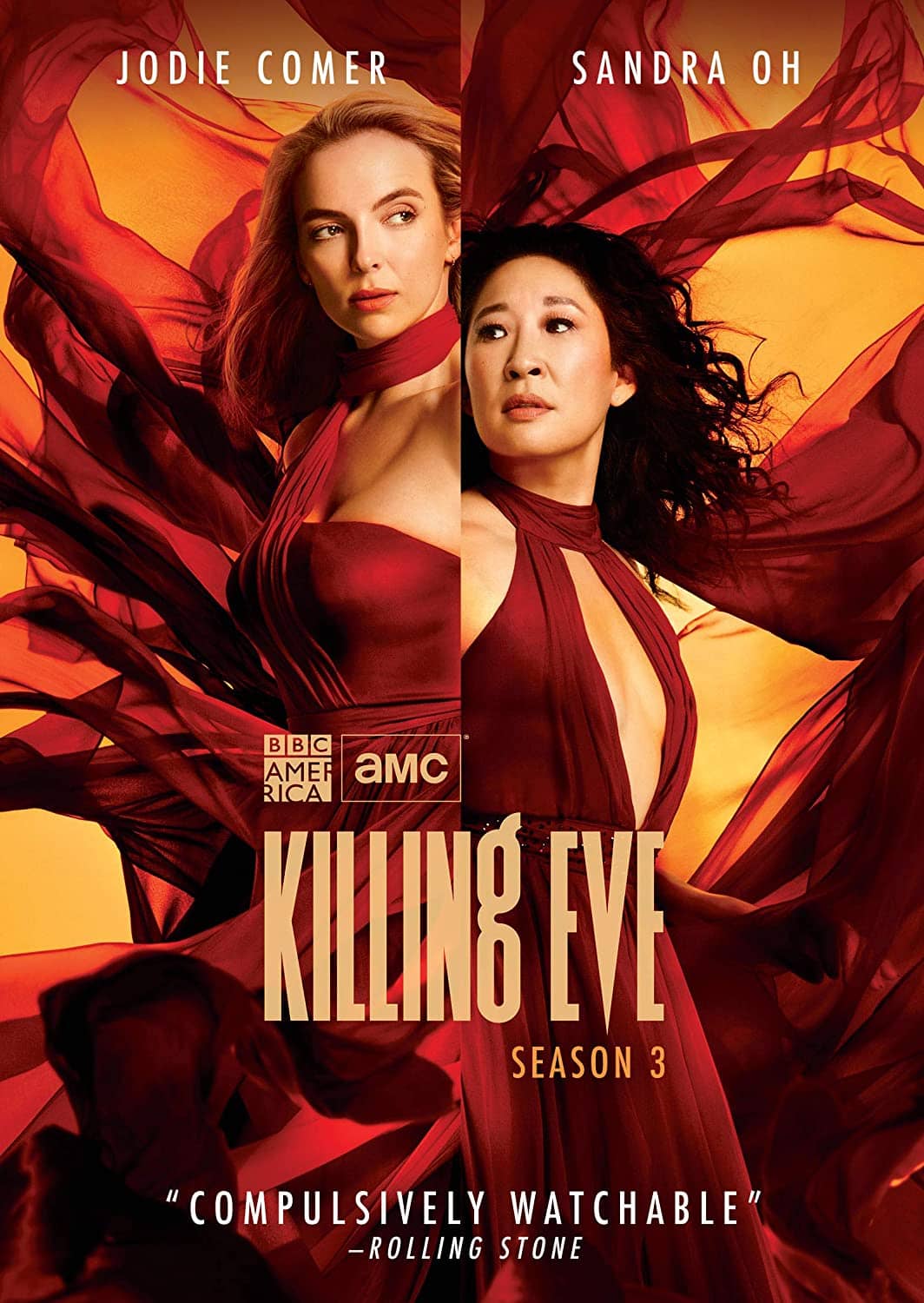 Seat42F and AMC Networks’ RLJE Films have teamed up to give two lucky winners a copy of the KILLING EVE Season 3 on DVD.  For a chance to win send an email to contest@seat42f.com and tell us the name of your favorite KILLING EVE character. Only one entry per person. Contest ends September 22nd. Winners will be notified on September 23rd via email.

The third season of the award-winning drama continues the story of two women with brutal pasts, addicted to each other but now trying desperately to live their lives without their drug of choice. For Villanelle (Comer), the assassin without a job, Eve (Oh) is dead. For Eve, the ex-MI6 operative hiding in plain sight, Villanelle will never find her. All seems fine until a shocking and personal death sets them on a collision course yet again. The journey back to each other will cost both of them friends, family, and allegiances…and perhaps a share of their souls.