EPISODE 3 – DON’T I KNOW YOU? – SUNDAY, APRIL 22, 8/7c When Villanelle kills a Chinese colonel at a kink clinic in Berlin, Eve and Bill travel out to investigate. While Eve and Bill chase up a number of promising leads, Villanelle enjoys the cat-and-mouse of their proximity. But as they draw closer, Eve comes to realize that this is much more than a game. KILLING EVE Season 1 Episode 3 Photos Don’t I Know You. 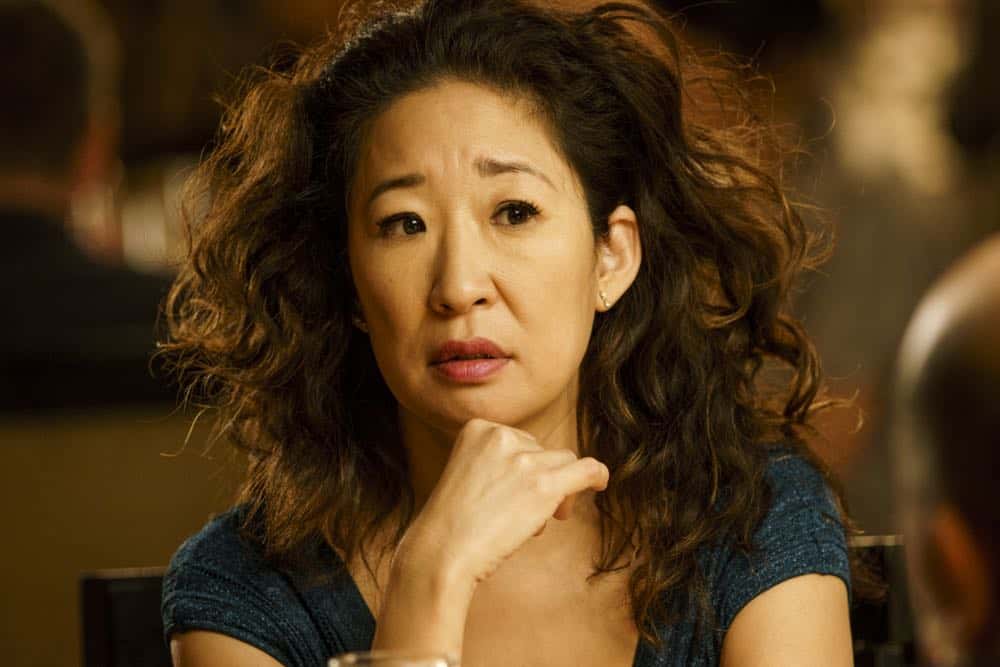 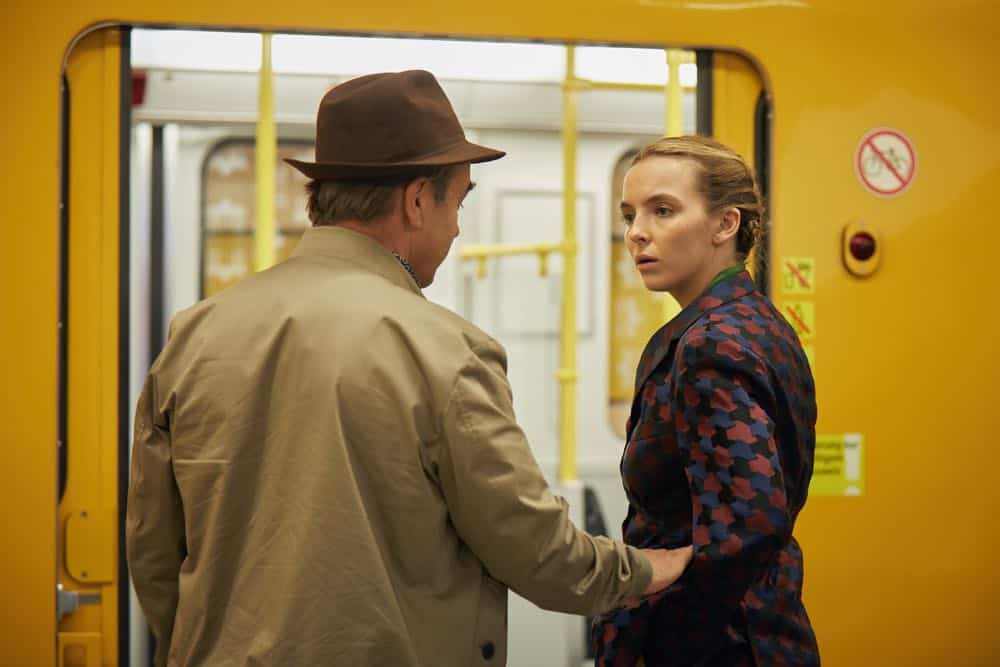 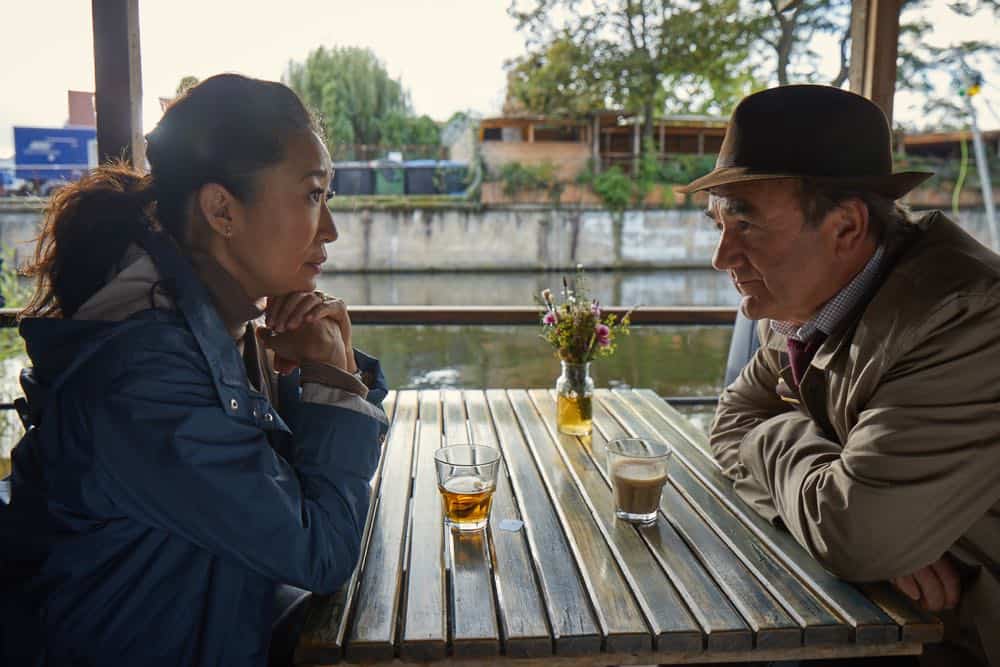 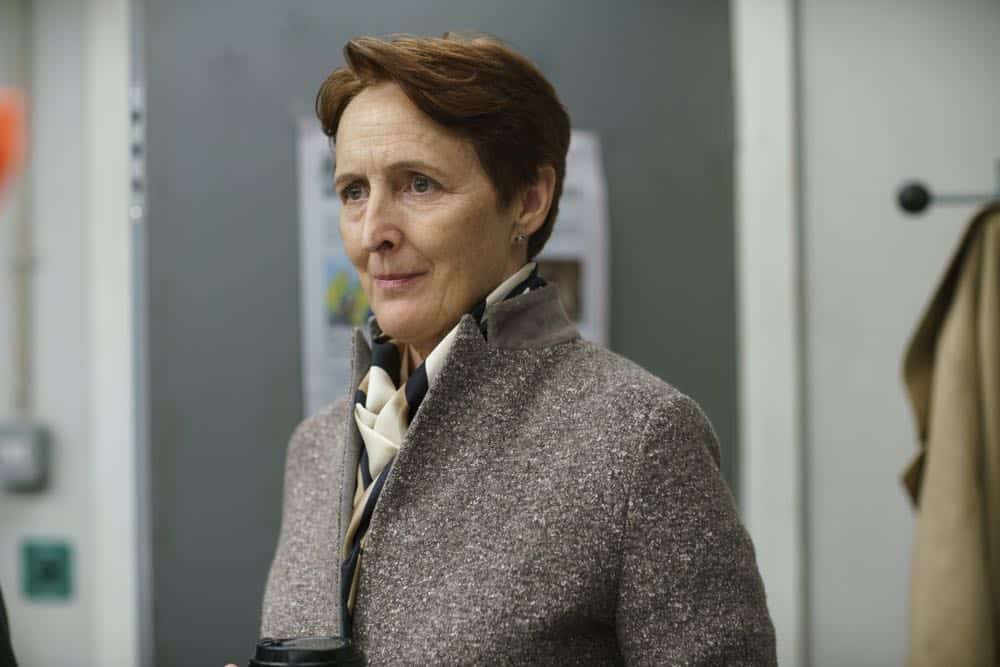 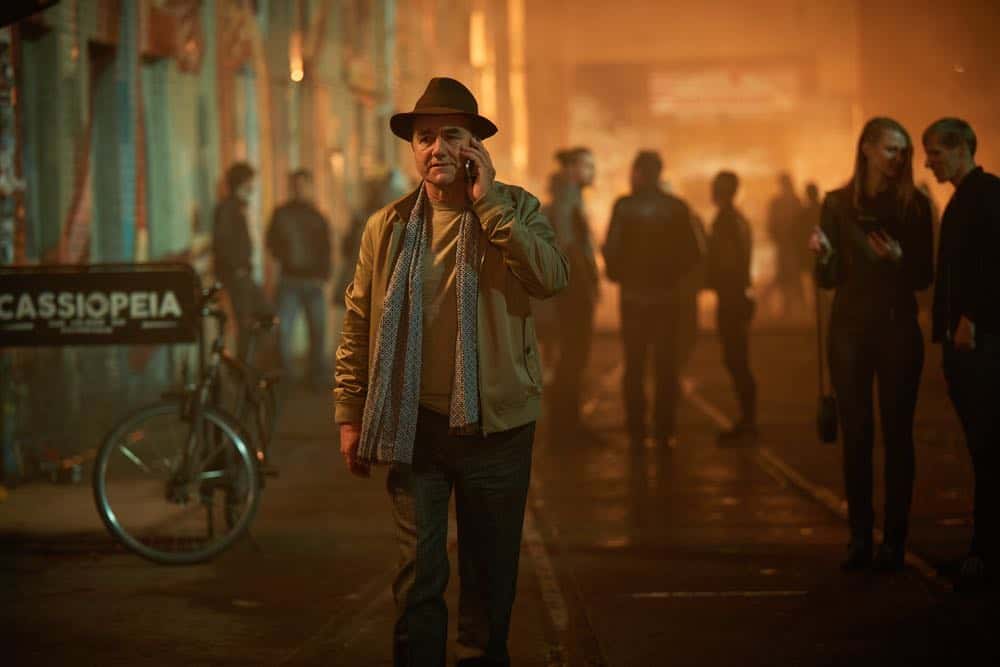 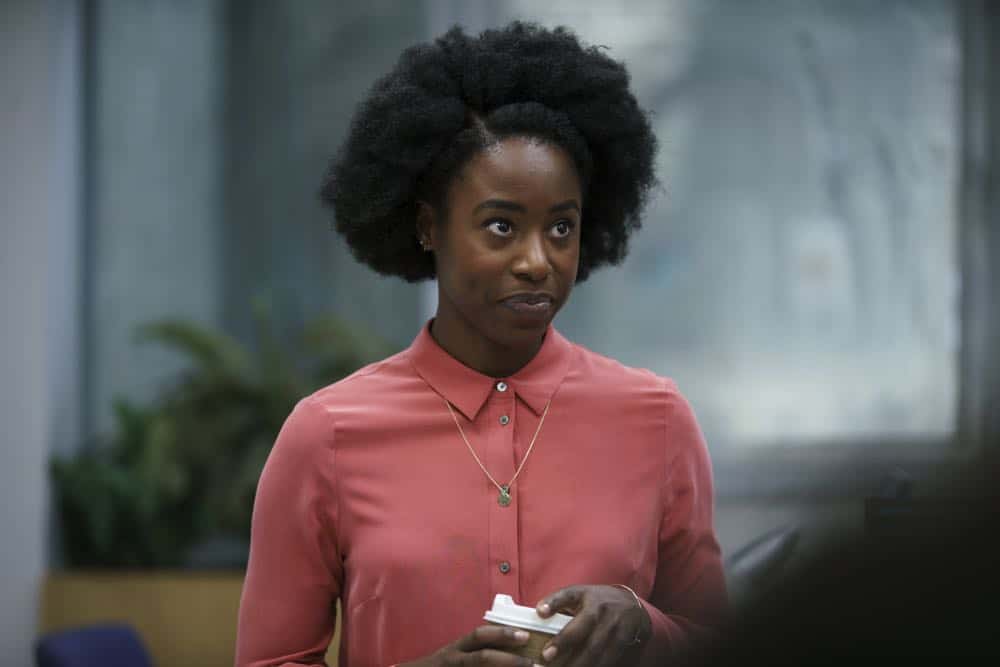