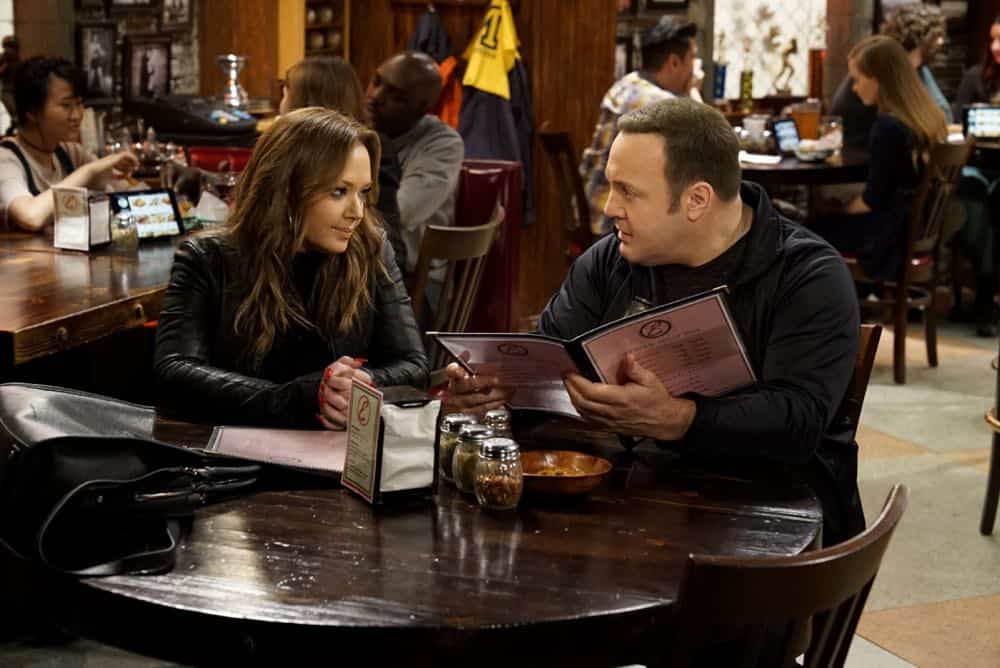 Kevin Can Wait “Brew Haha” – Kevin offers to help Kendra and Chale buy Enzo’s, but they soon realize that the partnership won’t work when Kevin’s idea of a silent partner is not so silent. As the tension among them escalates, Kendra and Chale find peace at Vanessa’s apartment, on KEVIN CAN WAIT, Monday, April 30 (8:00-8:30 PM, ET/PT) on the CBS Television Network.  KEVIN CAN WAIT Season 2 Episode 23 Photos Brew Haha.