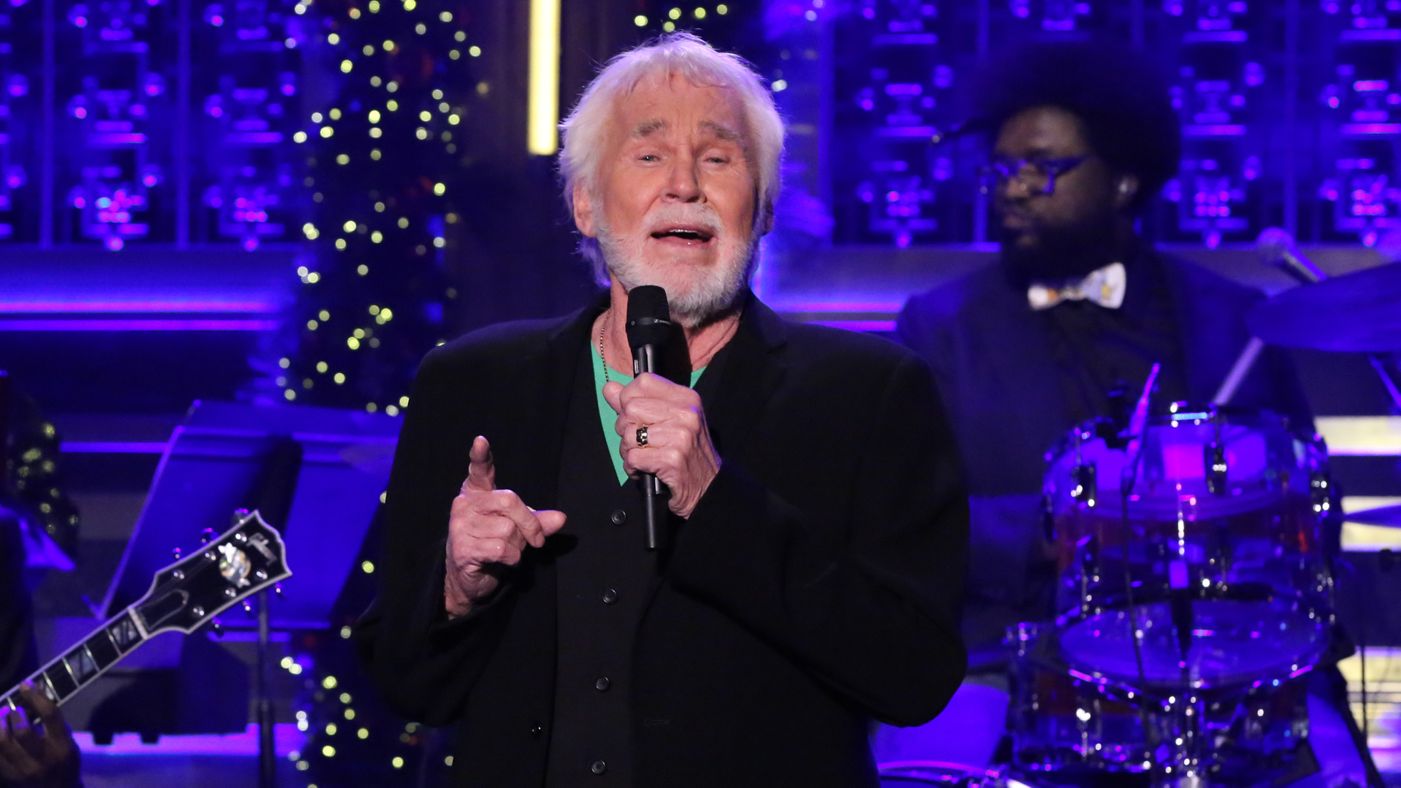 Since the release of Kenny Rogers’ first-ever Christmas album back in 1981 titled Christmas, Rogers has embarked on an annual Christmas & Hits Tour where he performs holiday favorites and a large selection of hits at concerts across North America.

Rogers announced late last year on NBC’s Today show that the world tour he is currently on would be his final time performing around the globe. So this year’s 35th edition of his annual Christmas & Hits tour, with special guest Linda Davis, will indeed be his last. After more than five decades of touring and entertaining the world, Rogers’ farewell tour, “The Gambler’s Last Deal,” is underway and expected to run into 2017 due to popular demand.

“Christmas has always been a special time of year to me,” Rogers said. “The feeling I get performing on the Christmas tour is one of the things I’ll really miss about not being on the road. We will be sure to take extra time to cherish some moments on this last go around, and I hope as many people as possible will be able to join us in creating a new set of holiday memories.”

For his upcoming Christmas & Hits tour dates, Rogers will perform holiday favorites, selections from his 2015 Christmas album Once Again It’s Christmas and of course his well-known hits at concerts across the U.S. The tour currently includes 16 dates. Making this final Christmas tour experience even more special, a very limited number of VIP ticket packages will be offered, allowing fans the opportunity to meet Rogers and receive one-of-a-kind memorabilia. Two types of VIP packages will be available for each show of the tour. For more information, visit: www.kennyrogers.com.

“The Gambler’s Last Deal” concerts feature an all-new show, including a reflective look back through Rogers’ storied 50-plus-year career. Enhanced with personal stories, vintage photos and video clips—including never-before-seen footage—the music-filled retrospective will touch on every part of Rogers’ career. Along with his long list of hits, Rogers is singing songs in concert that he hasn’t performed in years. The show is produced by veteran producer Kelly Junkermann.

Rogers has sold more than 120 million albums worldwide. He has charted a record within each of the last seven decades. The first country artist to consistently sell out arenas, Rogers achieved pop superstardom as well — his 28 Billboard Adult Contemporary Top 10’s rank him fourth-best of all time among men, trailing only Elton John, Neil Diamond, and Elvis Presley. Rogers has recorded 24 No. 1 hits, 12 No. 1 albums, 25 Top 10 country albums and is the RIAA’s eighth best-selling male solo artist of all time. The Country Music Hall of Fame member has received three GRAMMY® Awards, 11 People’s Choice Awards, 19 American Music Awards, eight Academy of Country Music (ACM) Awards and six Country Music Association (CMA) Awards, among many other accolades.

For the most up-to-date information on all of Roger’s final world tour dates (including on-sale dates and links to purchase tickets and VIP packages), please visit:
www.kennyrogers.com