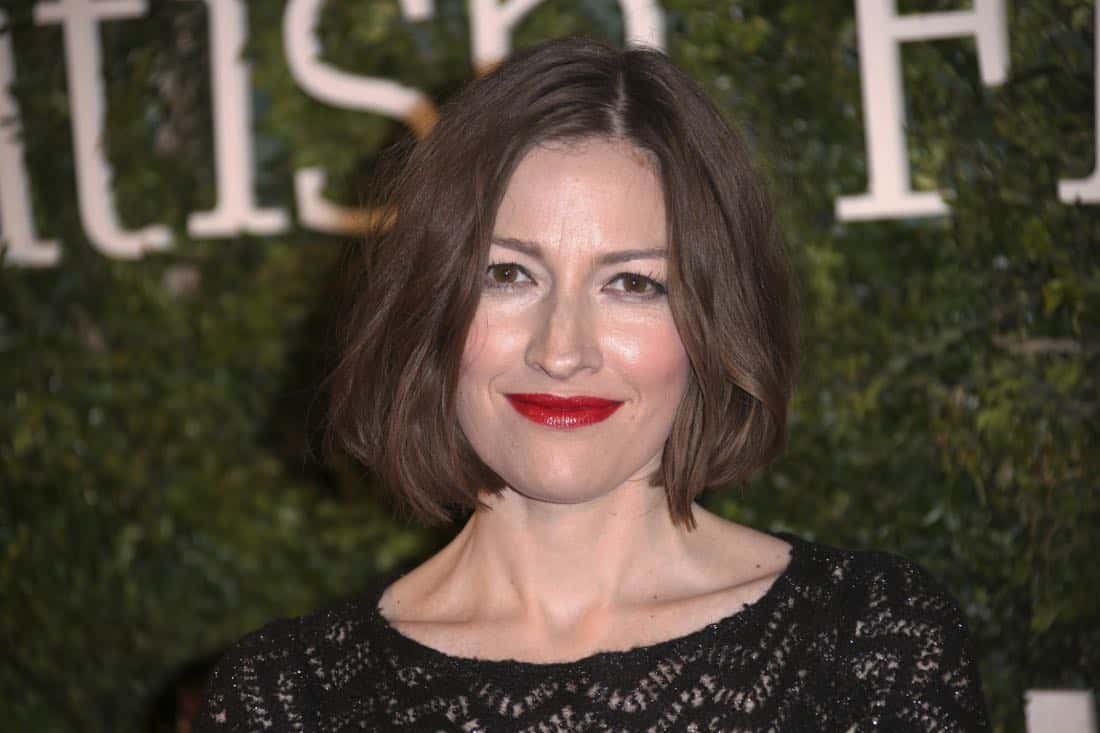 The cast of this gripping contemporary legal thriller The Victim will be led by Scottish actress, Kelly Macdonald (Trainspotting, Boardwalk Empire) John Hannah (Four Weddings And A Funeral, The Mummy) and up and coming Scottish star James Harkness (Rogue One, Darkest Hour).

The Victim is set in Edinburgh and Greenock, within Scotland’s unique legal system. The story is told through the eyes of the plaintiff and the accused and offers a constantly surprising and twisting perspective on who is really ‘the victim’.

Anna Dean (Macdonald) is the Edinburgh mother of a nine year old boy who was murdered fifteen years ago by a then thirteen year old. Having campaigned to be told of the killer’s new identity and whereabouts, she is accused of revealing his new name online. But what exactly is she guilty of, and what is she capable of doing in her son’s name?

Craig Myers (Harkness) is a hard working family man from Greenock who becomes the victim of a vicious attack after being branded online as a notorious child murderer living under a new identity. Is he simply the tragic victim of mistaken identity, or the convicted murderer he’s suspected of being? Karla Crome (Misfits, The Level) plays Craig’s wife, Rebecca.

James Harkness says: “The character of Craig gives me a fantastic opportunity to play someone faced with incredible circumstances. Rob’s writing takes Craig to lots of different places in his life. I feel very lucky to be telling this story. I can’t wait to start.”

The series opens on day one of a criminal trial in Edinburgh’s High Court and follows the legal proceedings in the present, while also reaching back over the previous five months leading up to the trial.

Viewers will also meet D.I. Steven Grover (Hannah), a dedicated policeman investigating the attack on Craig, but who has his own demons to contend with.

John Hannah says: “It is great to be back filming in Scotland especially as Rob has delivered in DI Grover an exquisitely drawn character. On first appearance he seems pretty straight forward but I’m pleased to report that audiences will soon find out that this is far from the case”.

Along the way, new evidence will be revealed and long buried secrets unearthed as the story builds to a final, devastating climax and the truth is finally revealed.

The Victim will be directed by Niall MacCormick (The Long Walk To Finchley, Complicit); the producer is Jenny Frayn; and executive producers are Sarah Brown and Rob Williams for STV Productions, and Elizabeth Kilgarriff and Gaynor Holmes for the BBC.

Elizabeth Kilgarriff, BBC Senior Commissioning Editor for England and Scotland, says: “Bold, original and constantly surprising – The Victim showcases perfectly our ambition for Scottish Drama. Set in Edinburgh and Greenock, against the backdrop of the Scottish Legal System, Rob’s brilliant scripts will be brought to life by an extraordinary cast that features the wonderful Kelly MacDonald and John Hannah, whilst introducing James Harkness and other exciting rising Scottish stars to the BBC One audience.”

Writer and creator Rob Williams, says: “It’s incredibly exciting for me to see the story being brought to life by such a talented cast and crew. I’m really grateful – and fortunate – to be working with people who care about the material as much as I do.”

Sarah Brown, Executive Producer and Head of Drama for STV Productions, says: “We are absolutely thrilled to be working with some of Scotland’s finest acting talent on The Victim, and can’t wait to see the extraordinary Kelly MacDonald, John Hannah and all our other wonderful cast bringing Rob’s stunning scripts to life.”

The Victim is part of the BBC’s continued commitment to produce distinctive Scottish output for audiences across the UK, complementing productions filmed in Scotland including Shetland (BBC One), The Cry (BBC One), Trust Me (BBC One), Ordeal By Innocence (BBC One), Still Game (BBC One) and Two Doors Down (BBC Two).

Filming has commenced this week on STV Productions’ new 4×60′ drama for BBC One, The Victim which has been written and created by Rob Williams (The Man In The High Castle, Chasing Shadows).

The Victim is an STV Production for BBC One

Filming will take place in locations across Scotland