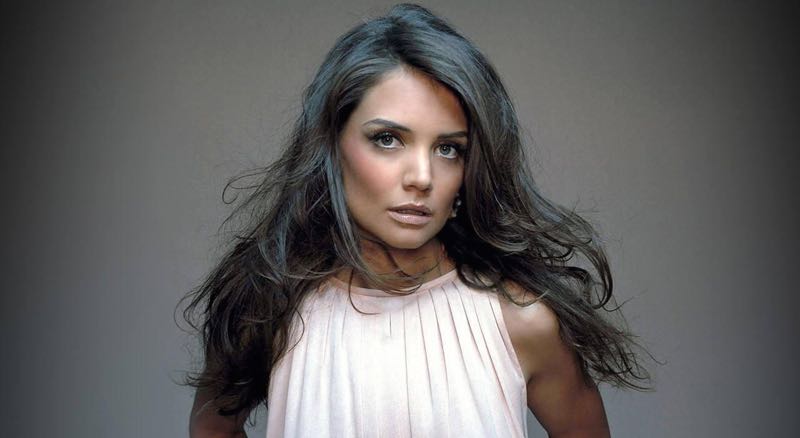 Holmes made her mark playing the role of Joey Potter in the beloved teen drama series Dawson’s Creek.  Her film debut also proved successful with The Ice Storm opposite Tobey Maguire, followed by Go directed by Doug Liman, the critically-acclaimed Wonder Boys, indie comedy Pieces of April, and The Gift, opposite Cate Blanchett.  In 2005, Holmes starred as the female lead in Batman Begins opposite Christian Bale, which became a critical and blockbuster success.  Additional film credits include Thank You For Smoking, The Romantics, Miss Meadows, among others.  In 2011, she returned to television playing the iconic Jackie Kennedy in the controversial miniseries The Kennedys.  She will next be seen in the feature film Woman in Gold opposite Ryan Reynolds and Helen Mirren.

Set in the sprawling mecca of the rich and famous, RAY DONOVAN stars two-time Golden Globe nominee Liev Schreiber as L.A.’s best professional fixer, the man called in to make the city’s celebrities, superstar athletes, and business moguls’ most complicated and combustible situations go away.  In season two of this powerful drama, Ray’s life erupted when the FBI, his father Mickey (Jon Voight, in his Emmy-nominated and Golden Globe-winning role), and his own family slip out of his control, testing his roles as protector, provider and patriarch like never before.  The cast also includes Paula Malcomson, Eddie Marsan, Dash Mihok, Steven Bauer, Katherine Moennig, Pooch Hall, Kerris Dorsey and Devon Bagby.  A SHOWTIME production, the series was created by Ann Biderman and is executive produced by Mark Gordon, Bryan Zuriff and David Hollander.