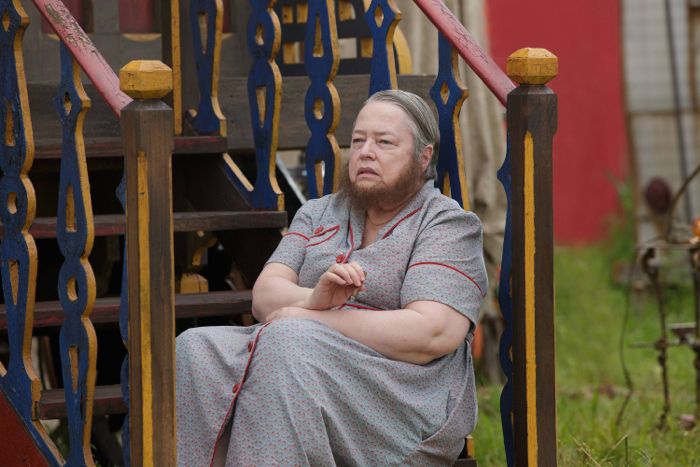 Bates starred as “Ethel Darling” in AHS: Freak Show, the fourth installment of the series. In the third installment, AHS: Coven, she starred as “Madame Delphine LaLaurie,” for which she won a Primetime Emmy Award for Outstanding Supporting Actress in a Miniseries or a Movie. She also won an Emmy Award in 2012 for Outstanding Guest Actress in a Comedy Series for Two and a Half Men, and an Academy Award for Best Actress in a Leading Role in 1991 for Misery. Bates is currently in production on Melissa McCarthy and Ben Falcone’s comedy “Michelle Darnell.”

Production of the 13-episode Hotel will begin in Los Angeles in late summer, and will air on FX in October. The American Horror Story franchise is produced by Twentieth Century Fox Television.