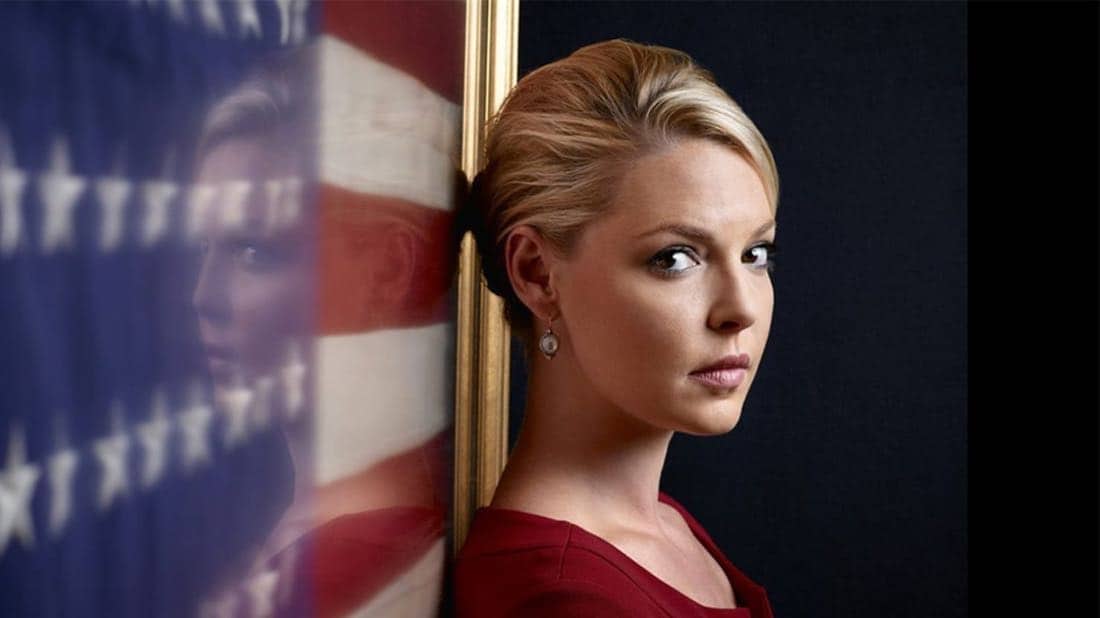 “Joining Suits was the perfect organic way to not only collaborate with an EP I admire deeply, but to also become part of a show and cast that I am an immense fan of,” shared Katherine Heigl. “I have watched SUITS from the very beginning and feel incredibly lucky to be the newest member of the Pearson Specter Litt family.”

“On behalf of the entire SUITS team, I am extraordinarily excited to welcome Katherine Heigl into our family – I have always been a big fan of her work and was delighted to discover she was an avid SUITS fan herself,” expressed Aaron Korsh, creator and executive producer of SUITS. “I cannot wait to have her come play with our entire cast and crew. Unfortunately, the same cannot be said for Harvey, Louis, Donna and Alex as the mysterious Samantha Wheeler is a direct threat to their status quo. One thing is for sure – Samantha’s wit, charm, loyalty, strength and vulnerability will all be put to the test as she muscles her way into the firm currently known as Pearson Specter Litt.”

Heigl is an Emmy Award®-winning and two-time Golden Globe®-nominated actress, as well as a producer. She is best known for starring in the feature films “27 Dresses,” “Knocked Up” and “The Ugly Truth,” which she also executive produced, as well as for her work on ABC’s critically acclaimed drama “Grey’s Anatomy.” Most recently, Heigl starred in the thriller “Unforgettable.” She currently resides in Utah with her husband and three children.