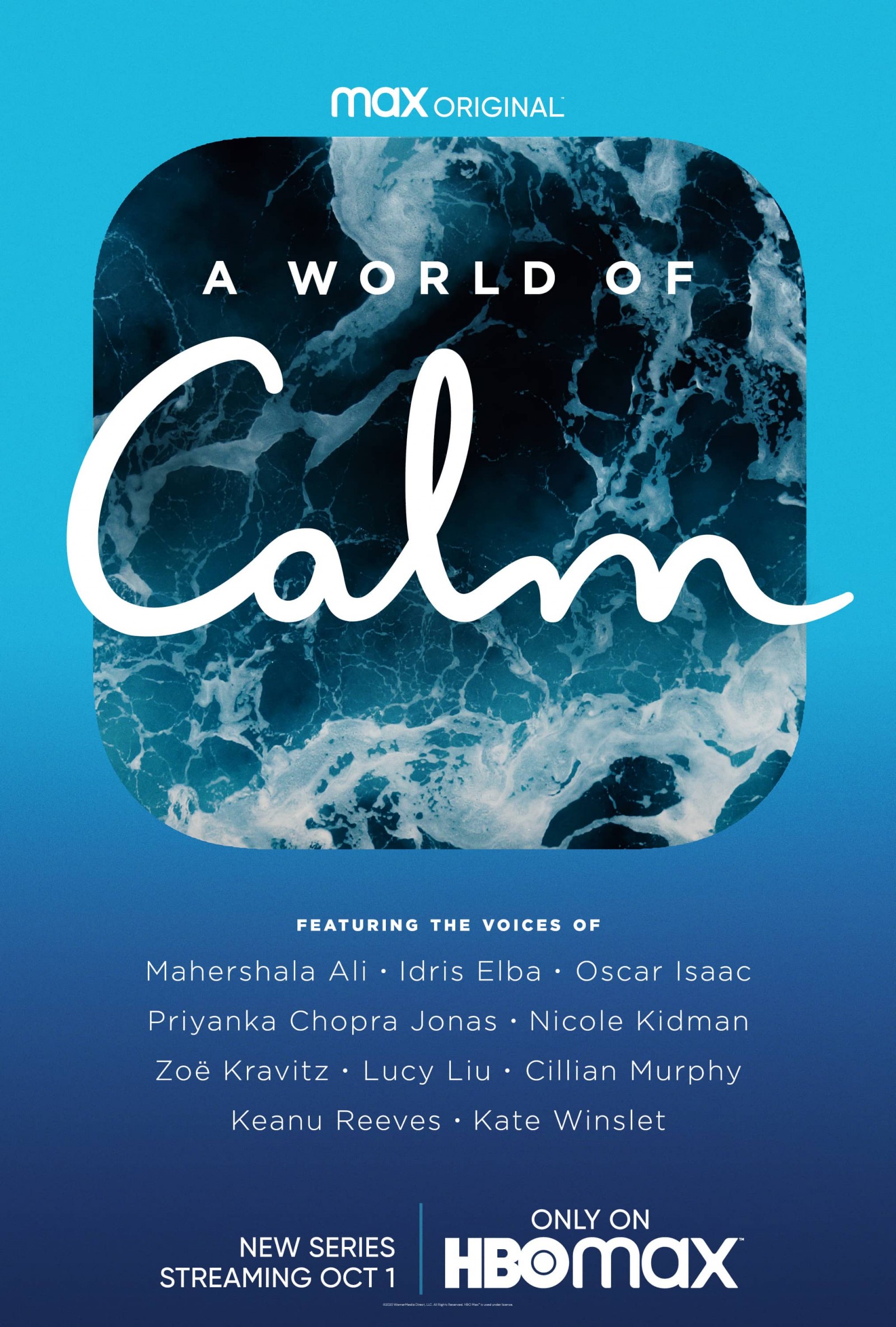 A timely antidote for our modern lives, each half-hour episode takes audiences on an immersive visual journey into another world. Building on the record-breaking success of Calm’s Sleep Stories™ – bedtime stories for grown ups with over 250m listens – each relaxing tale is designed to transform how you feel. Transporting the viewer into tranquility through scientifically-engineered narratives, enchanting music and astounding footage, to naturally calm your body and soothe the mind. Each story is brought to life by a different iconic voice and will take viewers on a journey everywhere from a noodle maker’s kitchen in Seattle, to the forests of Latvia, and beyond our solar system to the outer stretches of the universe.

A World of Calm is the result of a unique collaboration between the makers of Calm, the no. 1 app for sleep, meditation and relaxation, and Nutopia, the team behind Nat Geo’s critically acclaimed series One Strange Rock.

The series is co-produced by Calm and Nutopia with Jane Root, Nicola Moody, Michael Acton Smith and Chris Advansun serving as executive producers, and Sara Brailsford and Fiona Caldwell as co-executive producers. 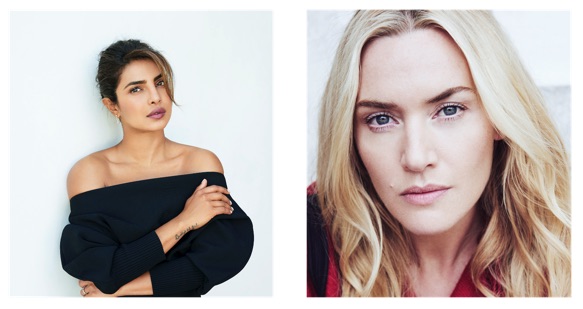 About Calm
Calm is the #1 app for mental fitness, designed to help you manage stress, sleep better and live a happier, healthier life. With hundreds of hours of original audio content available in six languages, Calm supports users in more than 190 countries. Apple’s 2017 iPhone App of the Year and one of Fast Company’s Most Innovative Companies of 2020, Calm boasts over 90 million downloads to date, averaging 100,000 new users daily. For more information, please visit us at www.calm.com.

About Nutopia
Nutopia is known for creating ground-breaking factual shows on a global scale, and a new genre of television, the “megadoc,” which combines epic cinematography and action-driven drama with high-end documentary and A-list talent. Nutopia’s recent critical successes include Babies for Netflix, a landmark series that explores the miracle of the first full year of life through the pioneering work of leading scientists from across the globe, The World According to Jeff Goldblum, which was one of the series to launch Disney+; The Last Czars for Netflix, a lavish drama-doc about the last days of the Romanovs; One Strange Rock for National Geographic, a multi award-winning collaboration with director Darren Aronofsky; and Unmasking Jihadi John: Anatomy of a Terrorist for Channel 4 and HBO. Currently in production is Season 2 of One Strange Rock and Limitless for National Geographic.