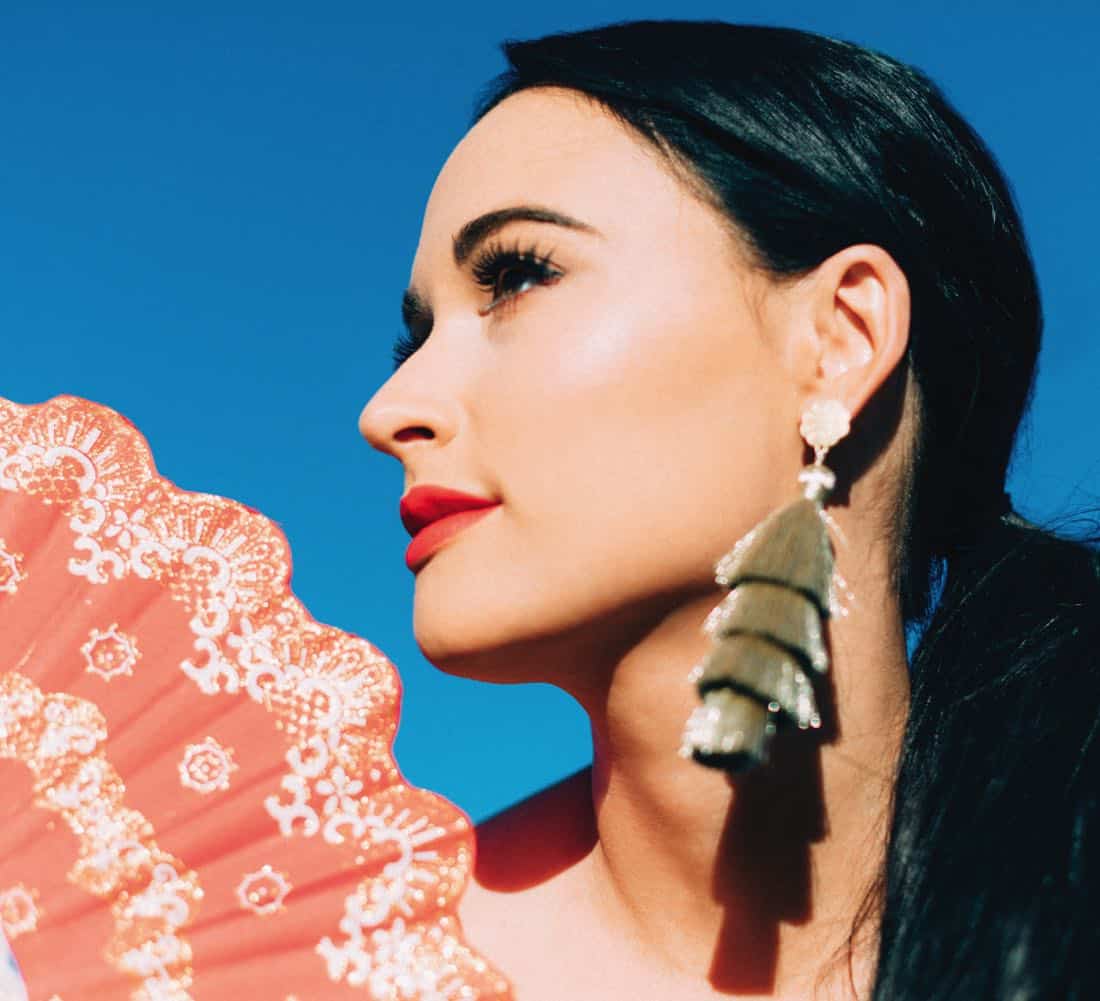 While headlining C2C: Country to Country Festival at London’s famed O2 Arena on Saturday, broadcasted live by BBC 2 Radio, Kacey Musgraves exclusively announced to a sold-out crowd of over 14,000 fans that she’ll soon return on a headlining world tour of her own. The Oh, What A World: Tour will kick off in countries across Europe this fall, including The Netherlands, England, Scotland, Northern Ireland and Ireland, with Kacey headlining London’s legendary Wembley Arena on October 27th (see full list of European dates below). Pre-sales for the European leg of the tour will begin this Wednesday, March 14th via smarturl.it/owawtour and tickets will go on sale to the general public Friday, March 16th, with additional global dates to be announced soon.

Kacey will embark on the Oh, What A World: Tour in support of her highly-anticipated fourth studio album Golden Hour, available March 30th. Ahead of release, Kacey has introduced Golden Hour with singles “Butterflies” and “Space Cowboy,” which have been met with critical acclaim from everyone including TIME, Rolling Stone, CMT, The FADER, Consequence of Sound, Vulture, and Paste, with NPR declaring “she’s relaxed into the sound she’d already designed, going deeper beneath its sparkly, vintage-tinted surface and further cultivating her innate commitment to clarity and craft” and Noisey proclaiming “it’s clear that the Texan is still the most talented songwriter in mainstream pop-country.” “Space Cowboy” was highlighted on Spotify’s New Music Friday and was hailed as one of 2018’s best songs so far by Stereogum. Kacey is set to debut more new music from Golden Hour on TODAY March 30th and The Ellen DeGeneres Show on April 4th. These appearances follow Kacey’s performance of “Space Cowboy” on The Tonight Show Starring Jimmy Fallon. Both “Butterflies” and “Space Cowboy” are available instantly upon pre-ordering Golden Hour here (see full track listing below).

Kacey is currently on The Breakers Tour with Little Big Town, and she will play Stagecoach Festival on Saturday, April 28th. She will join Harry Styles on his U.S. tour this summer, including 2 nights each at New York City’s Madison Square Garden and Los Angeles’ The Forum, before kicking off her headlining Oh, What A World: Tour. For full list of dates, visit http://www.kaceymusgraves.com/tour. 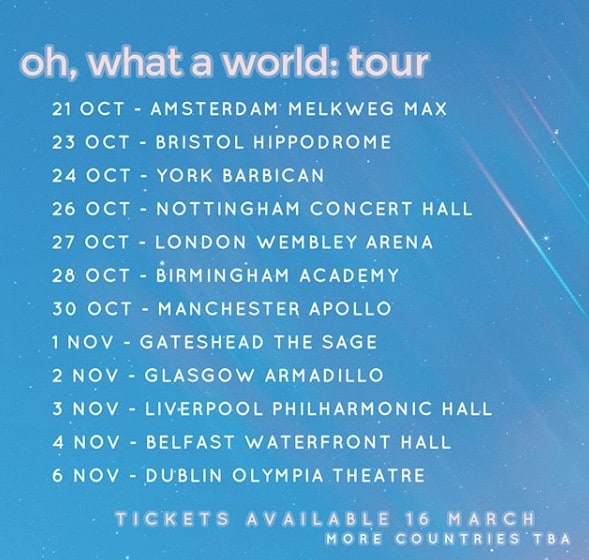