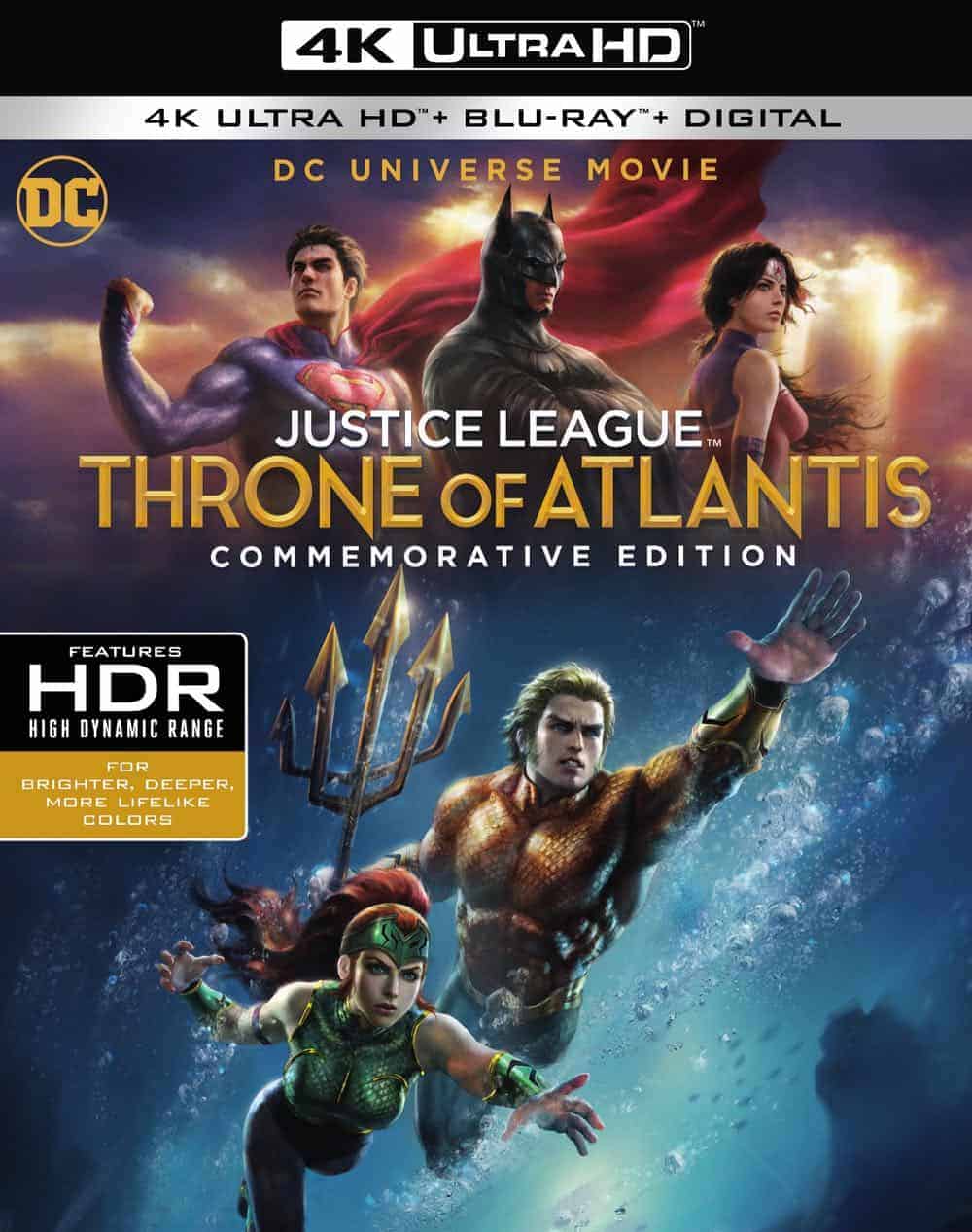 In Justice League: Throne of Atlantis – Commemorative Edition, Cyborg discovers an imminent threat in the depths of the oceans so powerful that it rallies together the newly formed Justice League. Meanwhile, wandering thousands of feet above the ocean floor is drifter Arthur Curry, a man with strange powers who may be the last chance to bridge the ancient Atlantean world with our own. Superman, Batman, Wonder Woman and the rest of DC’s Justice League must band together as they face off against warmongering Orm, an army of sea creatures, otherworldly weapons and perilous odds. In this all-new epic adventure from the DC Universe, mankind’s only hope of escaping from the darkness lies with the guiding light of a man – Aquaman!

Justice League: Throne of Atlantis – Commemorative Edition will be available to own on Digital November 13, 2018. Digital purchase allows consumers to instantly stream and download all episodes to watch anywhere and anytime on their favorite devices. Digital movies and TV shows are available from various digital retailers including Amazon Video, iTunes, Google Play, Vudu, and others. A Digital Copy is also included with the purchase of specially marked Blu-ray & 4K Ultra HD discs for redemption and cloud storage. 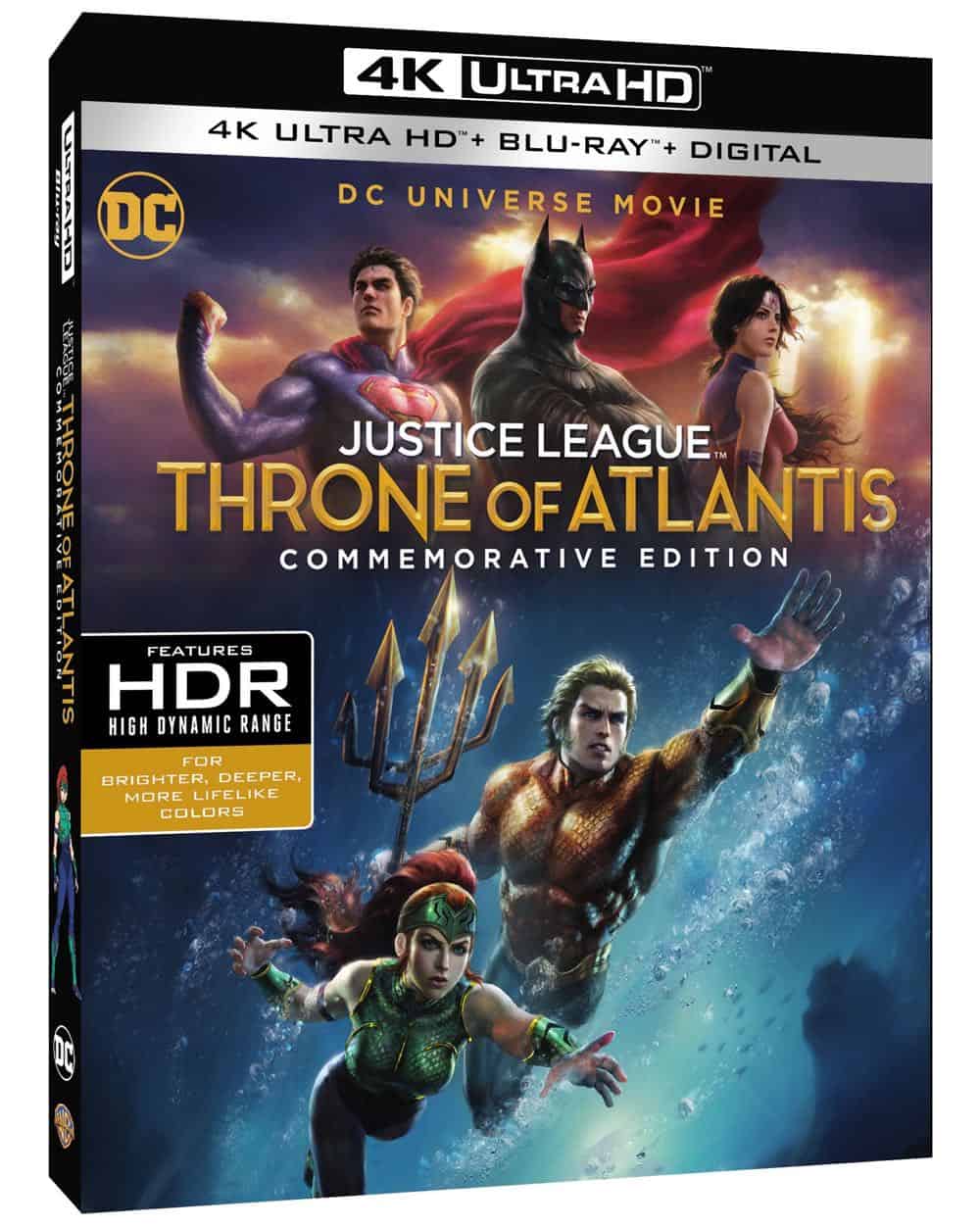 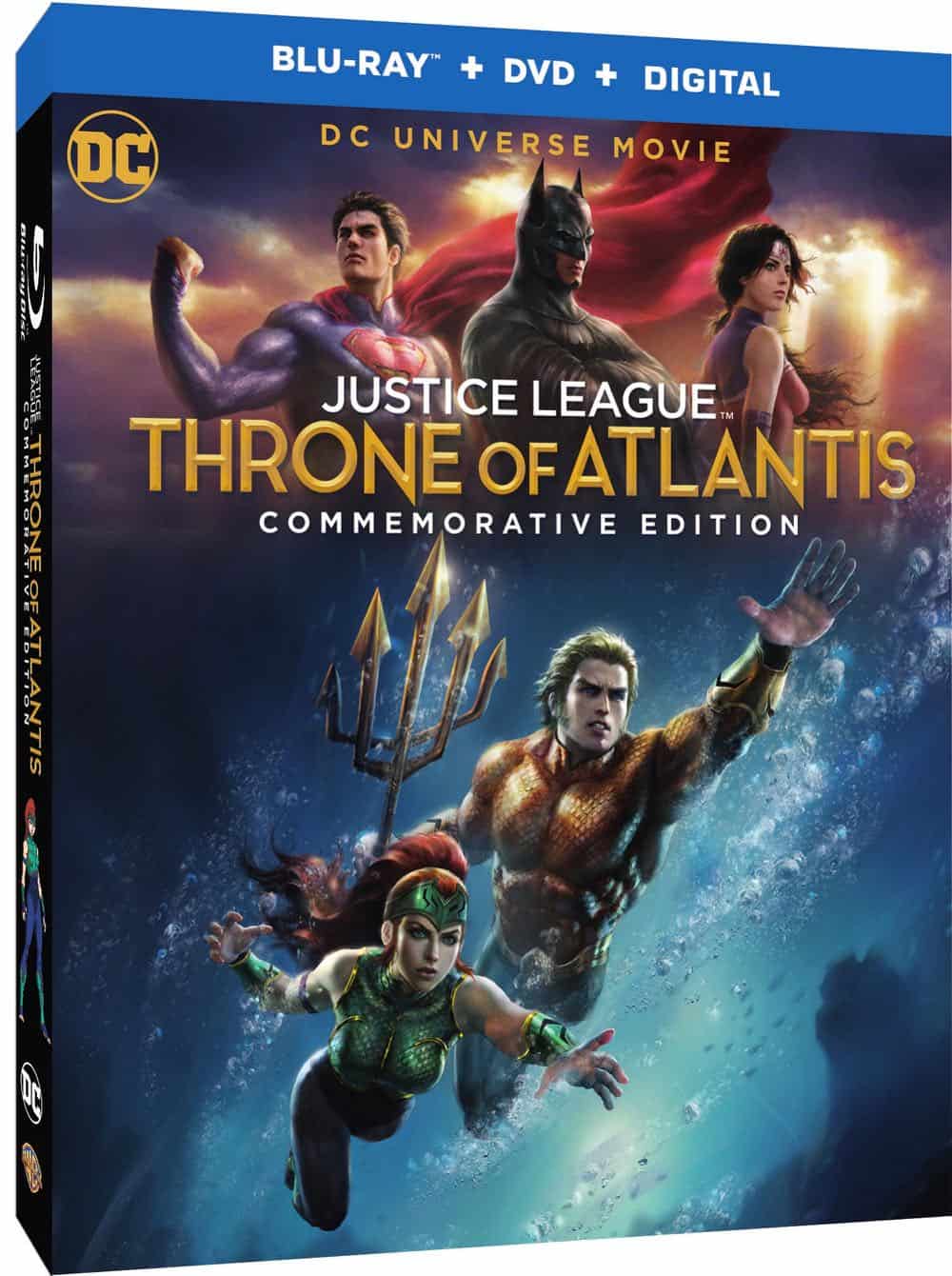