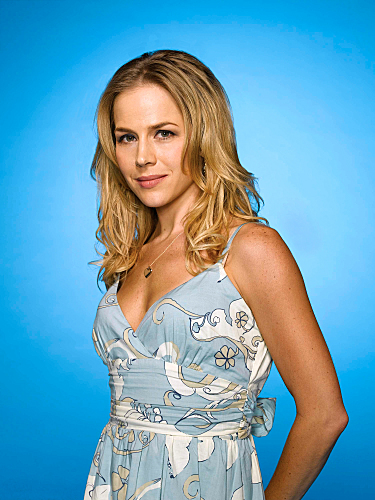 JULIE BENZ has just completed starring opposite Sylvester Stallone in John Rambo, the fourth installment of the Rambo film series. For her work in DEXTER, Benz recently won the 2006 Golden Satellite Award. Benz was also recently seen in the leading role in Circle Of Friends on Lifetime. She is best known for her role as the evil vampire &quot;Darla&quot; on the series Buffy The Vampire Slayer and continued on Angel. Her television movie credits include The Long Shot, Taken and the award-winning Lackawanna Blues. Her episodic work includes Roswell, NCIS, Peacemakers, King Of Queens, Supernatural and CSI: Miami. On the big screen, Benz had a great turn with Jack Nicholson in As Good As It Gets, played &quot;Ursula&quot; in George Of The Jungle 2, and starred with Rose McGowan in Jawbreaker. Julie Benz recently co-starred with Bill Bellamy and Shemar Moore in The Brothers and will appear in the upcoming indie feature Kill Your Darlings.