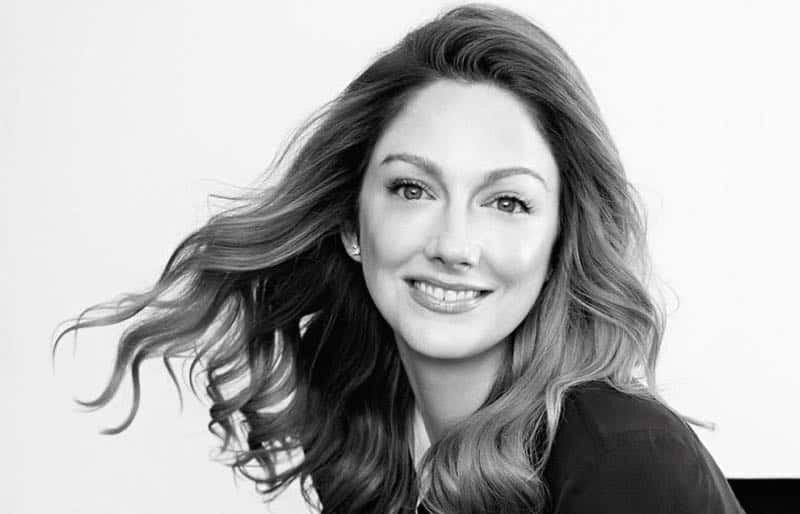 Judy Greer (Married) will join the third season of the critically-acclaimed drama MASTERS OF SEX for one episode.  Starring Emmy® and Golden Globe® nominee Michael Sheen and Emmy nominee Lizzy Caplan as real-life pioneers of human sexuality, William Masters and Virginia Johnson, MASTERS OF SEX chronicles their unusual lives, romance and pop-culture trajectory.  Masters and Johnson’s research touched off the sexual revolution and took them from a mid-western teaching hospital in St. Louis to the cover of Time magazine.   Greer plays Alice Logan, the wife of Dan Logan (guest star Josh Charles), the perfume magnate who approaches Masters and Johnson about bottling the smell of sex. A recovering alcoholic and long-suffering spouse, Alice joins her husband and Masters and Johnson for a painful dinner in which agendas collide, truths are exposed and no relationship emerges in the state it entered.

Season three of the series is set when the famed duo Masters  and Johnson are dealing with the glare of the national spotlight as their sex study is finally unveiled.  Masters and Johnson’s work will have a profound impact on contemporary relationships, especially their own evolving three-way “marriage” with Masters’ wife Libby (Caitlin FitzGerald).   The series is an adaptation of Thomas Maier’s book Masters of Sex: The Life and Times of William Masters and Virginia Johnson, The Couple Who Taught America How To Love.  MASTERS OF SEX was developed for television by Michelle Ashford (The Pacific) who also serves as an executive producer. In addition, the series is executive produced by Sarah Timberman, Carl Beverly, Amy Lippman and Judith Verno.  Dave Flebotte serves as co-executive Producer. Michael Sheen, Lizzy Caplan, Tammy Rosen and Thomas Maier serve as producers. MASTERS OF SEX is produced by Sony Pictures Television.

Greer consistently captivates both critics and audiences with her engaging performances.  She is one of the most prolific actresses of her time, appearing in 90 roles across film and television to date.   2015 has been a banner year for Greer, with roles in two blockbuster films, two indie films, and leading roles on two hit television shows. Greer can presently be seen in the superhero based film Ant-Man alongside Paul Rudd. Earlier this year she starred opposite Chris Pratt and Bryce Dallas Howard in Jurassic World.  On television, Greer currently stars opposite Nat Faxon in Married, a comedy series that centers on a married man (Faxon) and his wife (Greer), who are best friends and determined to shake things up in order to save their marriage.. Additionally, Greer returned for season 6 of the animated hit series Archer, on which she voices the role of ‘Cheryl’.  Upcoming, Greer stars alongside Lily Tomlin in Paul Weitz’ film Grandma and the black comedy, Addicted to Fresno opposite Natasha Lyonne.  Greer recently won ‘Best Actress’ at Outfest for her role as Shannon, a disgraced sex-addict who returns to her dusty hometown to crash with her younger sibling.  Greer’s first book, I Don’t Know What You Know Me From: Confessions of a Co-Star, was released in paperback in April.  Originally published in hardcover to high acclaim, the book  includes humorous essays that chronicle Greer’s life.  Greer’s performance in The Descendants opposite George Clooney earned her critical acclaim for her supporting role in the film, garnering solo nominations from both the Satellite Awards and the Denver Film Critics Society, and a nomination] as part of the ensemble cast for a Gotham Award, a Screen Actors Guild Award, and a Broadcast Film Critics Association Critics Choice Award.