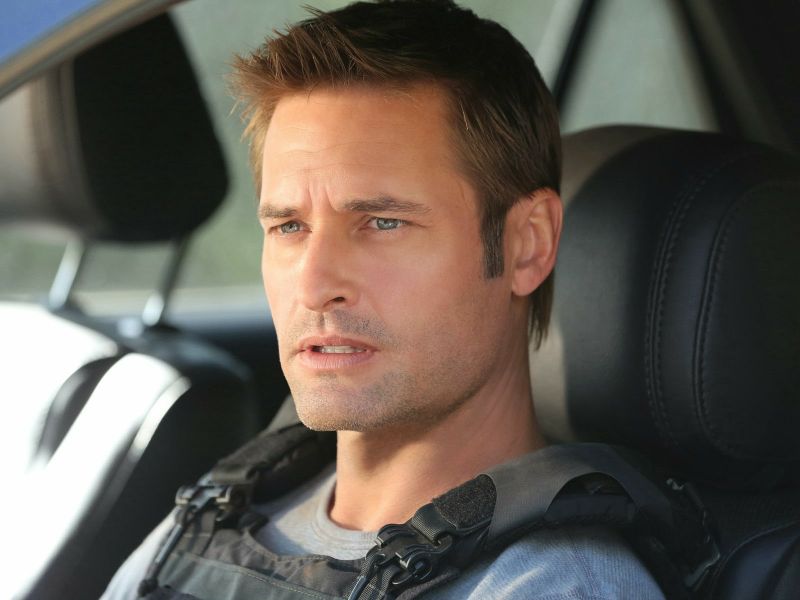 Josh Holloway (“Lost,” “Intelligence”) joins the pilot COLONY for USA Network. A co-production between Legendary Television and Universal Cable Productions, COLONY was written and is executive produced by Carlton Cuse (“Lost,” “Bates Motel”) and Ryan Condal (“Hercules”). The project marks the first time that Holloway and Cuse are reunited since “Lost.”

Holloway will play the main character, Will Bowman, a former FBI agent who — to protect his family — is forced to collaborate with the occupational government to bring down the growing resistance movement inside the Los Angeles colony.

Best known for his role as “Sawyer” in the hit drama “Lost,” Holloway was last seen in the thriller, “Intelligence.”  On the silver screen the actor appeared in “Paranoia” with Harrison Ford, Gary Oldman and Liam Hemsworth, starred in the inspirational “Battle of the Year” and most recently appeared in the action thriller “Sabatoge” alongside Arnold Schwarzenegger, Sam Worthington and Terrence Howard.  Additional television credits include “Community,” “NCIS,” “CSI,” “Walker Texas Ranger” and “The Lyon’s Den.”  Film credits include “Mission Impossible: Ghost Protocol, “Stay Cool,” “Whisper Mi Amigo, “Moving August” and “Cold Heart.”  Josh Holloway is represented by William Morris Endeavor.

COLONY, set in 2015, follows characters living in Los Angeles which exists in a state of occupation.  Some collaborate with the authorities and benefit from the new order, while others rebel and suffer the consequences.  COLONY is a naturalistic drama about a family torn by those opposing forces, making difficult choices as they balance keeping their family together with surviving the struggle of the human race.

GRIMM Season 4 Episode 1 Photos Thanks for the Memories