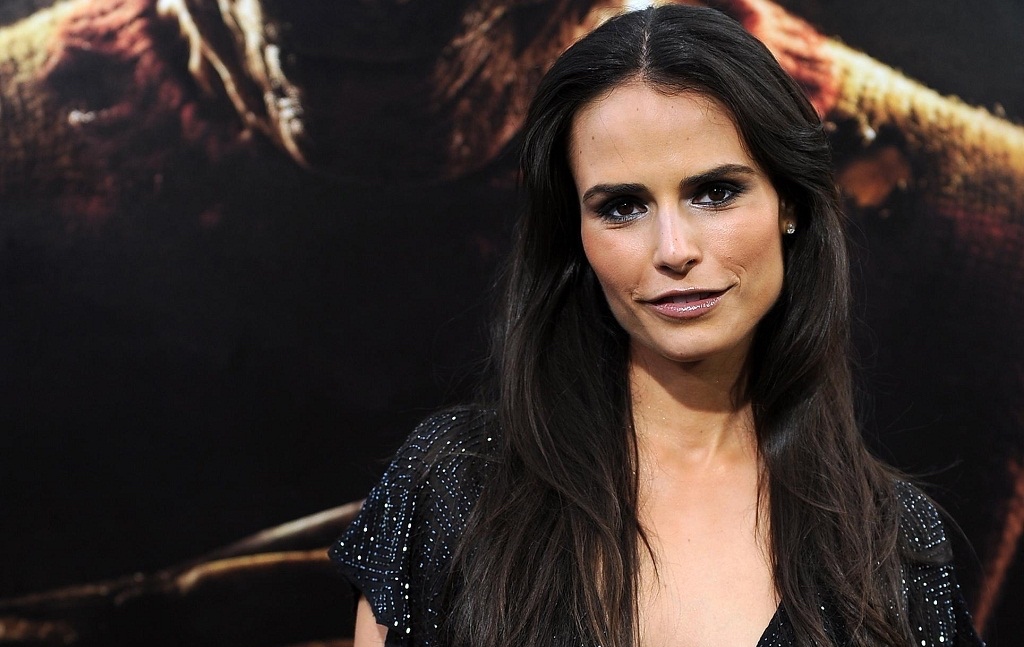 We are happy to confirm that actress Jordana Brewster (“Furious 7,” “Secrets & Lies,” “Dallas”) has been cast in the FOX/WBTV drama pilot LETHAL WEAPON, playing the role of Dr. Maureen “Mo” Cahill.

LETHAL WEAPON is executive produced by Matt Miller, McG, Dan Lin and Jennifer Gwartz. Miller wrote the pilot script which will be directed by McG.

Character description: No-nonsense Dr. Maureen “Mo” Cahill is the LAPD’s hostage negotiator as well as its in-house therapist. She helps cops deal with their trauma and occasionally gets stuck with a real hard case like Riggs.