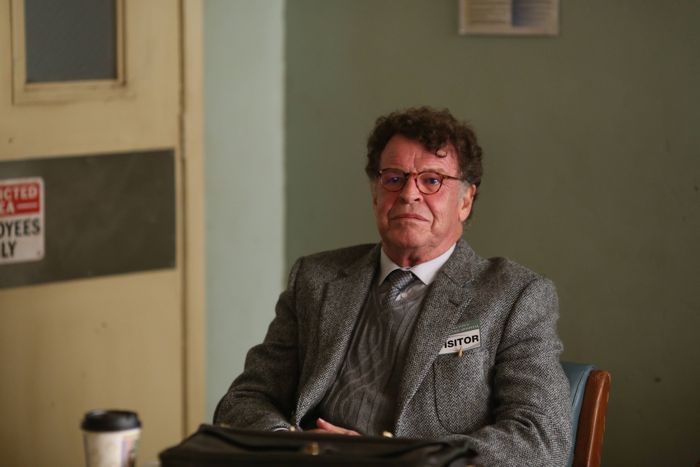 John Noble Returns to SLEEPY HOLLOW in Season Four Airing in 2017 on FOX!

About John Noble:
John Noble is an esteemed voice, television, film and stage actor who is best recognized for his work as “Dr. Walter Bishop” on J.J. Abrams’ cult favorite, “Fringe.” Noble reunited with “Fringe” co-creators Alex Kurtzman and Bob Orci for the first two seasons of SLEEPY HOLLOW, followed by a season on “Elementary” as Sherlock Holmes’ father.  He has also hosted “Dark Matters” and broke out internationally in “The Lord of the Rings” trilogy as “Denethor.” Noble is extremely proud of his thespian roots, having spent the first half of his career acting and directing in the theater. Highlights include serving 10 years as the Artistic Director of the Stage Company of South Australia, directing a production of David Williamson’s “Sons of Cain,” and his role in the award-winning production of Rob George’s “Errol Flynn’s Great Big Adventure Book For Boys” at the Edinburgh Festival in Scotland. In addition, Noble has garnered great critical acclaim for his performance in the Off-Broadway production “Substance of Fire and Posterity” and has lent his voice to such games as “Batman: Arkham Knight” and more. Noble can be seen next in the independent movie “Nameless,” which will be released in 2017. He currently resides in Austin, TX.