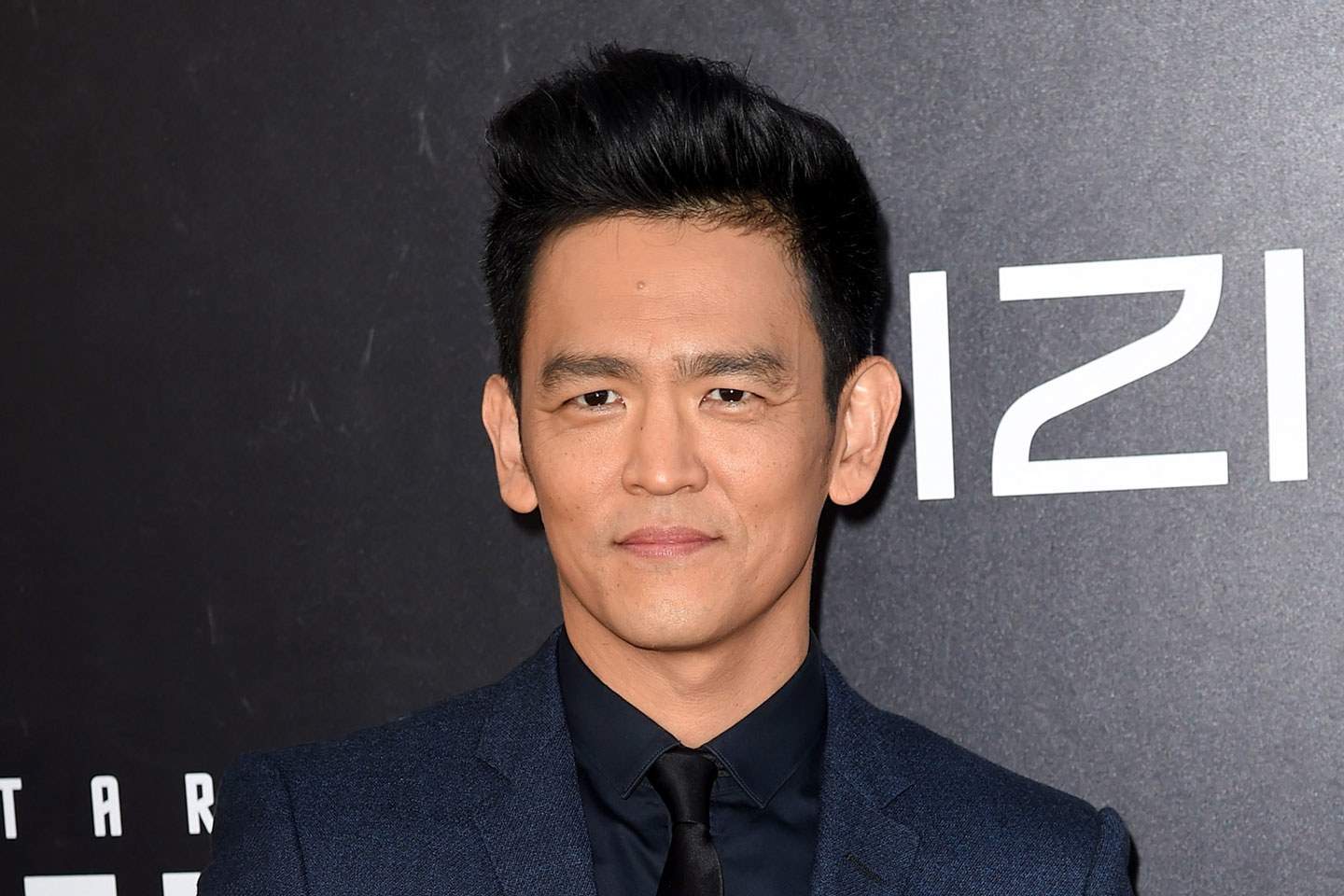 Opening an entirely new chapter in the iconic franchise, Season Two of THE EXORCIST finds  FATHER TOMAS ORTEGA (Alfonso Herrera) and a newly collarless MARCUS KEANE (Ben Daniels) out of Chicago and on the road, searching out evil. Across the Atlantic, FATHER BENNETT (Kurt Egyiawan) attempts to weed out those within the Vatican who have turned against God. Ultimately, Tomas and Marcus are led to ANDREW KIM (Cho), a former child psychologist who runs a group home for five at-risk foster children on a secluded private island off the coast of Seattle. When one of the children under Andrew’s care is targeted by a powerful force, the two priests head west, setting themselves on a collision course with Hell.

John Cho continues to deliver compelling performances in both film and television. He next will be seen in Kogonada’s “Columbus,” alongside Haley Lu Richardson and Parker Posey, which premiered at the Sundance Film Festival in January 2017. He recently starred in Justin Lin’s “Star Trek Beyond,” reprising his role as “Lieutenant Hikaru Sulu.” He previously appeared in such films as Paul Weitz’ “Grandma” and Mora Stephens’ “Zipper,” which were released last year. Additionally, he starred in Seth Gordon’s “Identity Thief,” opposite Melissa McCarthy and Jason Bateman; J.J. Abrams’ “Star Trek Into Darkness”; and “That Burning Feeling,” a romantic comedy directed by Jason James. Cho is perhaps best known for his starring role as “Harold Lee” in the cult comedy franchise “Harold & Kumar,” a role he reprised in the latest “American Pie” installment, “American Reunion.” On television, Cho starred in the comedy series “Selfie,” opposite Karen Gillan, and he was featured in FOX’s “Sleepy Hollow” as the corrupt ”Officer Andy Brooks.”

THE EXORCIST is from Morgan Creek Productions in association with 20th Century Fox Television. The series was created by Jeremy Slater. Slater, Sean Crouch, Rupert Wyatt, Roy Lee, James Robinson, David Robinson and Barbara Wall serve as executive producers. “Like” THE EXORCIST on Facebook at facebook.com/The Exorcist FOX. Follow the series on Twitter @TheExorcistFOX and join the discussion using #TheExorcist. See photos and videos on Instagram by following @TheExorcistFOX.