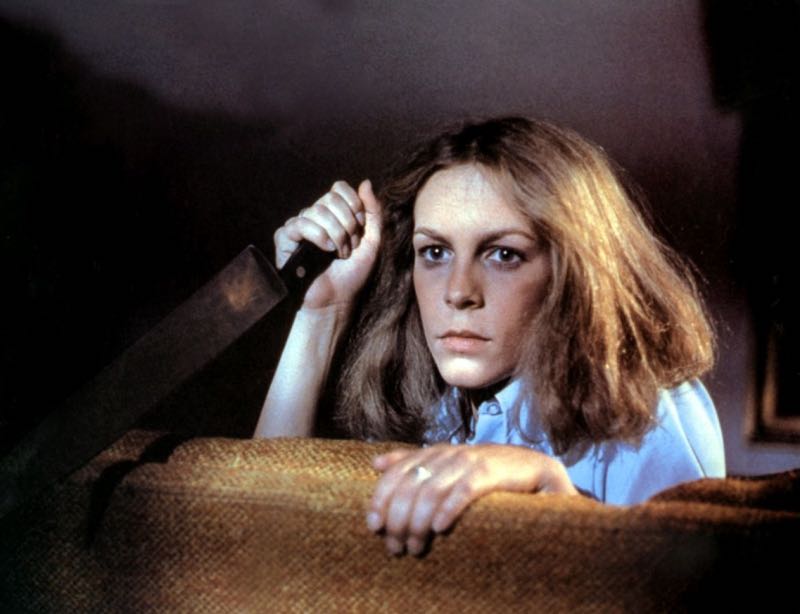 The horror classic “John Carpenter’s Original Halloween” (1978) is returning to the big screen for a special one-night event on Thursday, October 29 at 7:30 p.m. local time. Fathom Events, in partnership with SpectiCast, will present this fan favorite in its entirety with an exclusive introduction by John Carpenter, providing insights on “Halloween” and how it has forever changed the horror genre in Hollywood.

Tickets for “John Carpenter’s Original Halloween” can be purchased online by visiting www.FathomEvents.com, or at participating theater box offices. Fans throughout the U.S. will be able to enjoy the event in select movie theaters through Fathom’s Digital Broadcast Network. For a complete list of theater locations visit the Fathom Events website (theaters and participants are subject to change).

“We are very excited to work with SpectiCast and Fathom this year to bring John Carpenter’s timeless classic, Halloween, back to the big screen,” said Trancus International Films CEO Malek Akkad.

John Carpenter’s “Halloween” premiered on October 25th, 1978, in Kansas City, Missouri. After performing successfully in the Midwest, it then moved on to Chicago and New York. From there, it had a platform release across the country, playing in cities all across the U.S.

Over 35 years later, the movie has made its money back more than 200 times, making it one of the most successful independent horror movies of all time, just behind Teenage Mutant Ninja Turtles and The Blair Witch Project. The movie is based around the story of Michael Myers who, at age 6, brutally murdered his sister on a cold Halloween night in 1963. After spending 15 years in a mental hospital, he escapes and returns to his quiet hometown of Haddonfield, Illinois, with a plan to kill.

“This movie is well deserving of another play on the big screen,” said Fathom Events CEO John Rubey. “We cannot wait for audiences to experience this twisted tale in theaters for Halloween.”