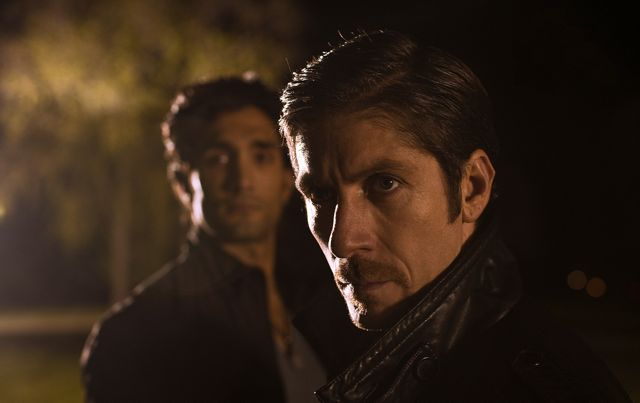 Shawn (Dominic Rains), an automotive designer, enjoys an idyllic life with his new wife Jasmine (Serinda Swan) until it is interrupted a cryptic message. The message warns of imminent danger and a curse that has afflicted his family for generations. Having lost his parents as a child, Shawn doesn’t believe this unsettling revelation of his past….until strange things start to happen.

Unable to explain the threats and fearing for his life, Shawn turns to Gabriel (Ray Park) and Father Westhoff (William Atherton), a mysterious duo claiming to have answers.

With their help, and the aid of Ali (Faran Tahir), a shackled mental patient, Shawn discovers that there is far more to this world than he ever imagined.

These revelations set Shawn on a collision course with the unknown, and he alone must find the strength protect his family and confront the ancient evil that is hunting them. 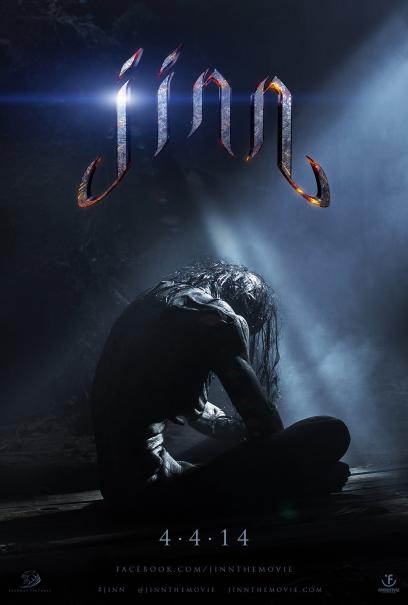 From the beginning, stories of angels and men have captured our imaginations and have been etched into our history crossing all boundaries of culture, religion, and time. These two races have dominated the landscape of modern mythology for countless centuries almost washing away the evidence that a third ever existed. This third race, born of smokeless fire, was called the jinn. Similar to humans in many ways, the jinn lived invisibly among us and only under dire or unusual circumstances were our paths ever meant to cross.

As humans became the dominant force on Earth, contact between jinn and man steadily decreased and other rationales were conjured from our minds to explain the unexplainable.

Modern man has all but forgotten the jinn.

It is time for him to remember.