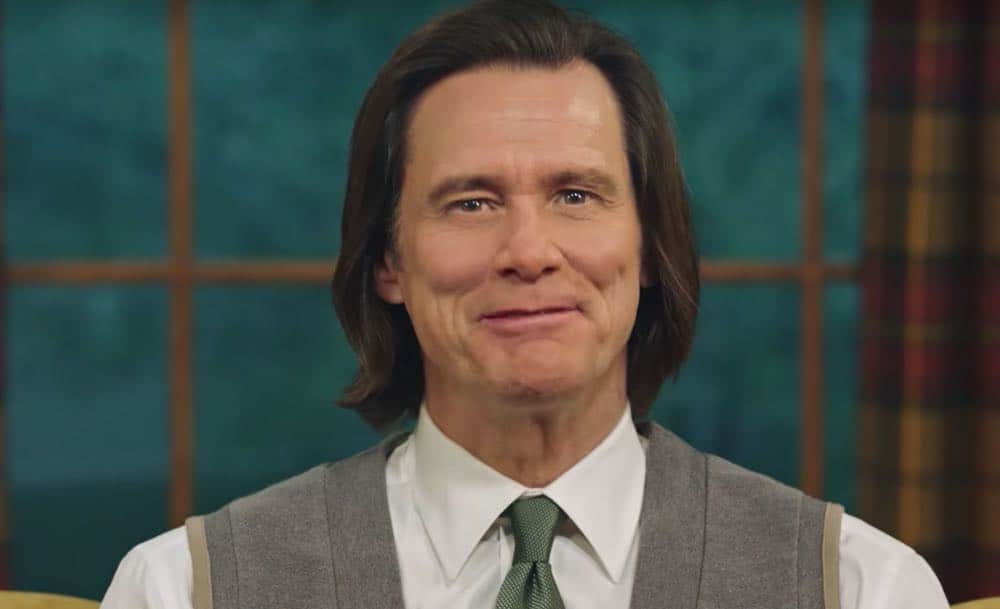 “SNL” is planning to have a limited in-studio audience at Rockefeller Center for the upcoming season. The show will work closely with Gov. Cuomo’s team.

As part of the newly created “The SNL Scholarship Program,” “SNL” has partnered with four comedy schools – The PIT, The Second City, The Groundlings and UCB – to fund a scholarship program for students of diverse backgrounds to advance their comedy careers.

“Saturday Night Live” has added three featured players to its cast for the upcoming season:

Lauren Holt is an actor, comedian, singer and improviser. She was a house performer at the Upright Citizens Brigade theater in Los Angeles and starred in the independent web series “The Filth” as well as the short film “Parent Teacher Conference,” for which she received a Best Actress nomination at the Atlanta Comedy Film Festival.

Punkie Johnson is a comedian and writer whose recent credits include “Space Force,” “Corporate,” “Adam Ruins Everything” and “Bill Burr Presents: The Ringers.” She was a New Face at the Just for

Laughs Festival in 2019 and is a proud paid regular at the world famous Comedy Store in Hollywood.

Andrew Dismukes has served as an “SNL” staff writer since season 43. He is a stand-up comedian who was selected for the 2017 New Faces Showcase at the Just for Laughs Festival and has performed at other festivals, including Comedy Central’s Colossal ClusterFest and the New York Comedy Festival.