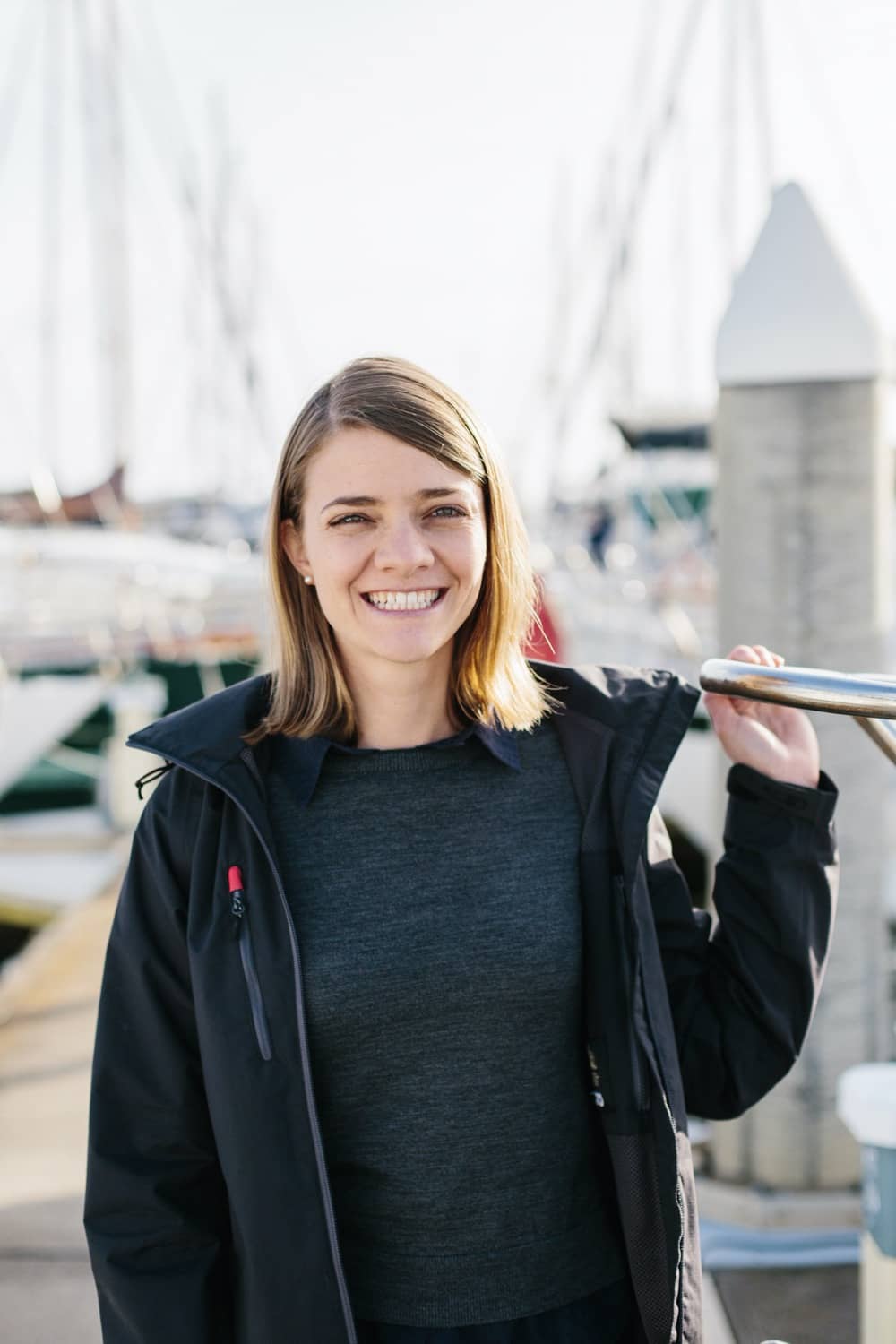 The remarkable true story of Jessica Watson (OAM) is coming to Netflix. A feature film is being developed based on her #1 best-selling memoir, True Spirit.

Director: Sarah Spillane (Around the Block, This Life)

Logline: Based on the incredible true story of 16 year old Jessica Watson, who, in 2009, became the youngest person to sail solo, non-stop and unassisted around the world. Jessica accomplished what many thought impossible, navigating some of the world’s most challenging stretches of oceans and surviving seven knockdowns while at sea for 210 days.

When she sailed back to Sydney Harbour on completion of the voyage, Jessica Watson (OAM) became the youngest person to sail solo, non-stop and unassisted around the world. After navigating and surviving some of the world’s most remote oceans, she was met by the Prime Minister upon her arrival home, who declared her an Australian hero. In a simple speech that won admiration across Australia and around the world, she responded that she disagreed with him, and that she didn’t consider herself a hero—just an ‘ordinary person, who had a dream, worked hard at it and proved that anything really is possible’.

Watson, who will consult on the biopic, also self-filmed a documentary, 210 Days, while at sea, which is narrated by Sir Richard Branson. She was named Young Australian of the Year in 2011 and received an OAM (Order of Australian Medal) in 2012 for service to sailing and as a role model for young Australians.

Quote from Director Sarah Spillane: “I am honoured and excited to be charged with bringing Jessica’s extraordinary journey to screen. What drew me to Jessica’s story is her relentless fight and determination to defy the odds and accomplish her dream in a world that is largely dominated by men, making her a source of inspiration for so many people, especially young women, across the globe.”

Quote from Jessica Watson OAM: “It’s quite humbling to have Netflix bring my story to life. I hope that the film inspires people around the world to try sailing and to also pursue their own adventures. I’m thrilled that it will be directed by Sarah and supported by such a strong production team.”