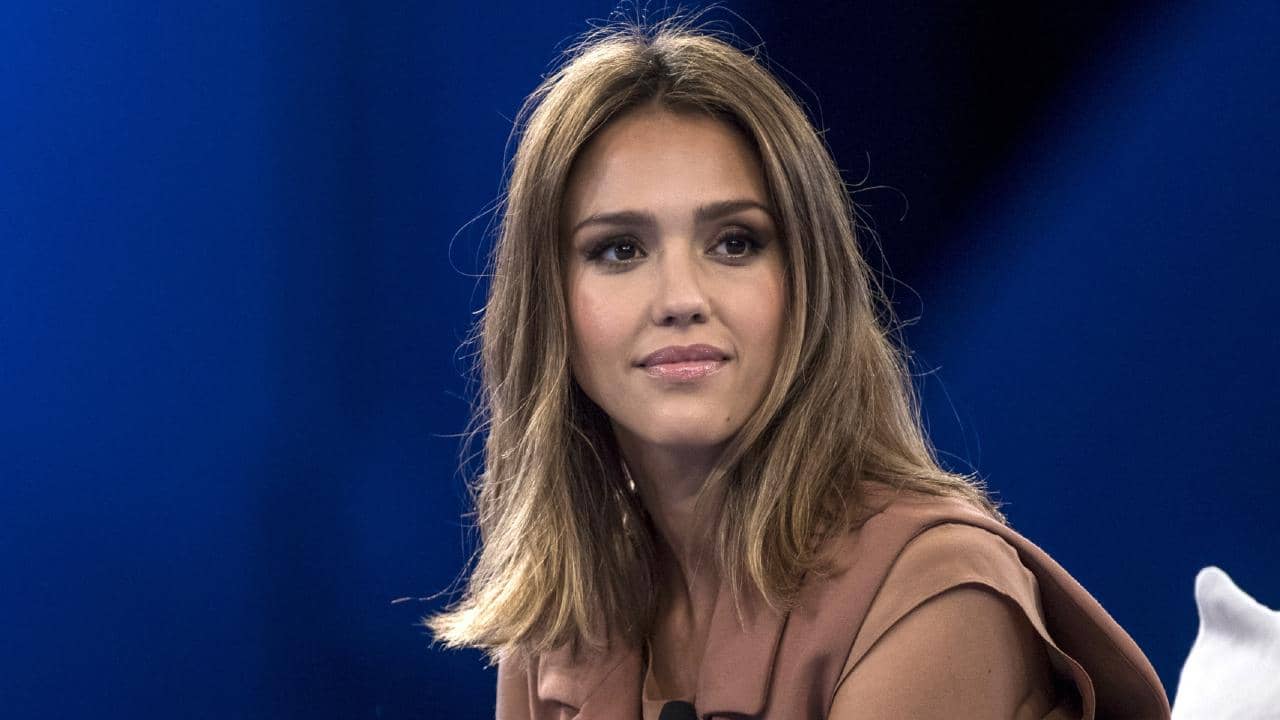 A traumatized veteran inherits her grandfather’s bar after his untimely death, and is faced with a moral dilemma as she discovers the truth behind his death.

Alba, whose past credits include James Cameron’s Dark Angel, Sin City, and Fantastic Four, currently stars and executive produces Spectrum Original’s LA’s Finest alongside Gabrielle Union. The series, an action-packed spinoff from Jerry Bruckheimer’s Bad Boys universe, will return for its second season this June. She recently announced the Disney+ documentary series Parenting Without Borders (**please note that this is a working title), which she will host and executive produce. Based on the book of the same name, the travel series will follow Alba as she immerses herself with families around the world, exploring the parenting beliefs and practices shaping families today. Along with her work in film and television, Alba is the globally recognized business leader and entrepreneur behind The Honest Company and Honest Beauty, the mission-driven consumer products company she founded in 2012.

Mouly’s previous film Marlina The Murderer in Four Acts premiered as an official Directors’ Fortnight selection at the 2017 Cannes Film Festival. It was Indonesia’s entry for Best Foreign Language Film at the 91st Academy Awards.