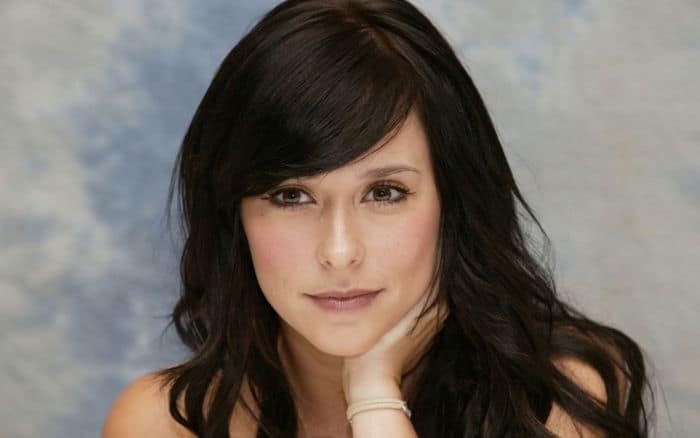 Jennifer Love Hewitt has joined the cast of CRIMINAL MINDS as a series regular. Her character will be introduced in the series’ 10th season premiere, Wednesday, Oct. 1 (9:00-10:00 PM) on the CBS Television Network.

Hewitt will play Kate Callahan, a seasoned undercover agent whose stellar work at the FBI has landed her a coveted position with the Behavioral Analysis Unit.

“We’re thrilled to introduce a new special agent by adding the very talented Jennifer Love Hewitt to our amazing cast,” said Erica Messer, Executive Producer/Showrunner. “Many of us on the show have enjoyed working with her over the years and look forward to again. We have exciting storylines planned for her character and the entire BAU team as we head into our 10th season.”

For five seasons, Hewitt starred as Melinda Gordon in “Ghost Whisperer,” on the Network. Her additional television credits include the series “The Client List,” based on the television movie of the same name, which she executive produced and received a Golden Globe nomination for Best Actress in a Movie or Miniseries Made for Television, “The Lost Valentine,” opposite Betty White, the title role in “The Audrey Hepburn Story,” based on the life of the Academy Award-winning actress, and “Party of Five.”

Hewitt’s feature film credits include “I Know What You Did Last Summer,” the sequel “I Still Know What You Did Last Summer,” “Heartbreakers,” with Sigourney Weaver, Gene Hackman and Ray Liotta, “The Tuxedo,” opposite Jackie Chan, “Garfield” and “Garfield 2: A Tale of Two Kitties.” Her additional feature film credits include the independent features “The Truth About Love” and “If Only,” which she produced with her production company, Fedora Films.