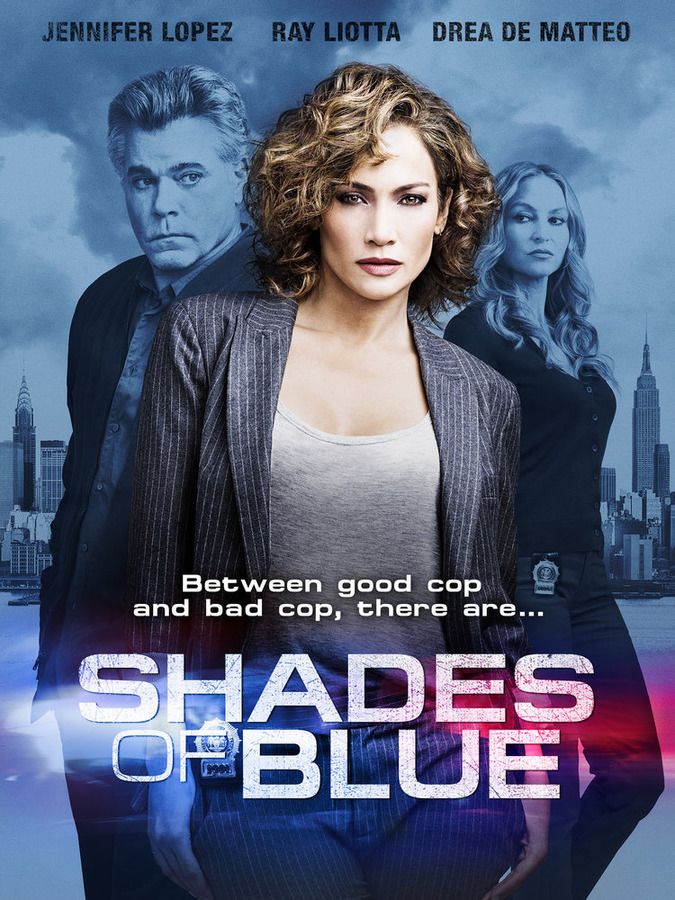 The two-hour premiere will be directed by Oscar and four-time Emmy Award winner Barry Levinson. The show will move to its regular 10 p.m. timeslot the following Thursday, Jan. 21.

For Lopez, who is a global superstar, it marks her first foray into dramatic television. The show features an all-star cast, including Emmy Award-winning actor Ray Liotta and Drea de Matteo, best known for her role on HBO’s iconic series “The Sopranos.”

“We’re so excited to have locked in a premiere date and can’t wait to show audiences what Jennifer and the rest of this incredible cast delivers in this compelling new drama series,” said Jennifer Salke, President, NBC Entertainment. “Jennifer’s role as Det. Santos is a tour de force. She carries herself with incredible grit and toughness, yet at the same time heartbreaking vulnerability. We are thrilled that NBC is the network to bring this iconic actress and star to series television.”

“From a marketing perspective, the Jan. 14 date takes advantage of both solid ‘Sunday Night Football’ games and strong holiday programming through the first week of January,” said Jeff Bader, President, Program Planning, Strategy and Research. “Also, in one of the most-watched weekends of the year (Jan. 9-10), we have the NFL Wild Card game and Golden Globes, both of which make for great promotional opportunities.”

Harlee Santos (Jennifer Lopez) is a charismatic single mother and resourceful detective at the heart of a tight-knit crew of Brooklyn detectives, led by enigmatic Lt. Matt Wozniak (Ray Liotta) who often leads the team to step outside the limitations of the law in order to effectively protect their precinct and their own. As a big illegal job looms on the horizon, the FBI catches Harlee in the act and pits her against her own unit. As a newly turned informant, Harlee struggles to safeguard her on-the-job family and avoid arrest in order to stay with her daughter. Harlee engages in a perilous dance with her FBI handler, Special Agent Stahl (Warren Kole), who develops an unhealthy obsession with her. Meanwhile, Wozniak, acting as the unit’s patriarch, begins an all-consuming hunt for the informant. Pressure mounts as the crew struggles to perform their brand of street justice under FBI watch.