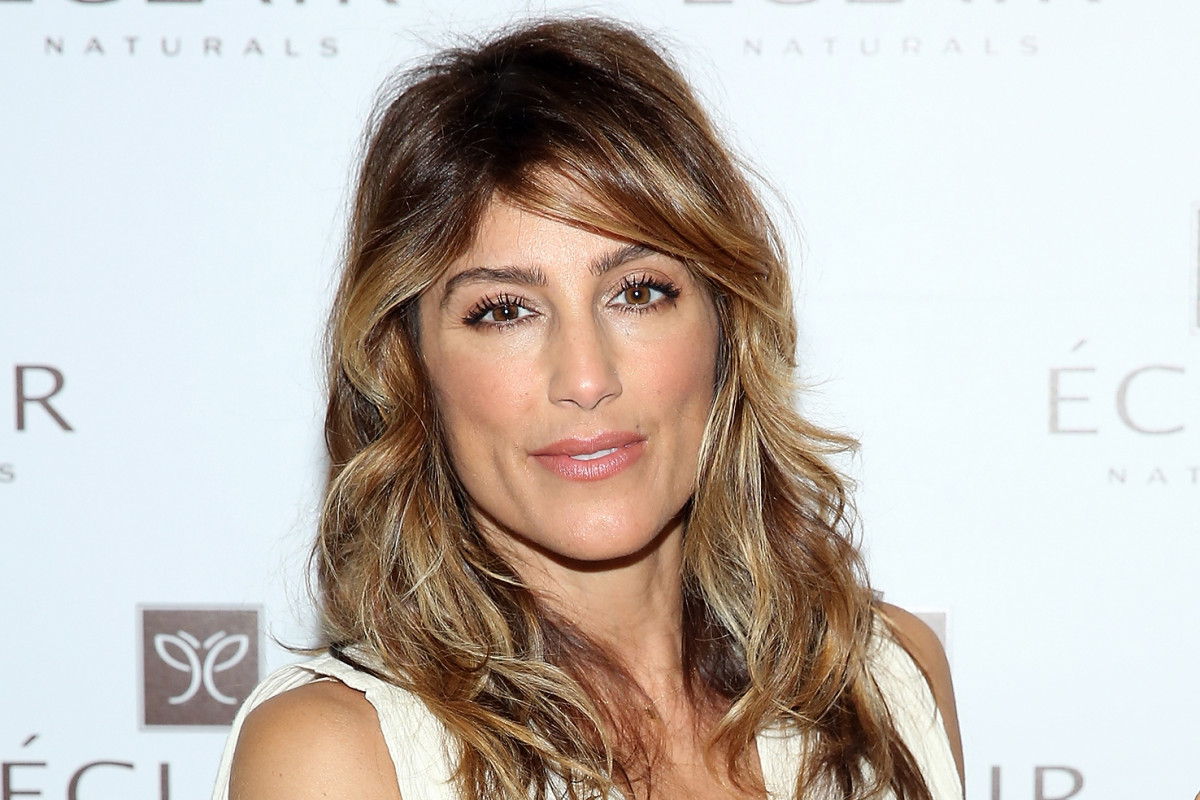 Jennifer Esposito has joined the cast of NCIS, television’s #1 drama, as a series regular. Her character will be introduced in the season premiere of NCIS, Tuesday, Sept. 20 (8:00-9:00 PM, ET/PT), on the CBS Television Network.

Esposito will play NCIS Special Agent Alexandra “Alex” Quinn, an experienced agent who left field work and became an instructor at the Law Enforcement Training Center. Gibbs will lure her back into the field as part of his team, where he will take advantage of her sharp wit, quick mind and immense talent as a federal agent.

“We couldn’t be happier to have Jennifer Esposito joining us for season 14,” said Executive Producer Gary Glasberg. “She embodies everything that we hoped for in the character of Quinn and we can’t wait to have her come be a part of our team.”

Esposito’s television credits include BLUE BLOODS and “Judging Amy” on the Network, “The Affair,” “Mistresses,” “Samantha Who?,” “Rescue Me” and “Spin City.”

Esposito’s film credits include the upcoming film “You Get Me,” “She’s Funny That Way,” “Crash,” “Don’t Say a Word,” “Welcome to Collinwood” and “Summer of Sam” among others.