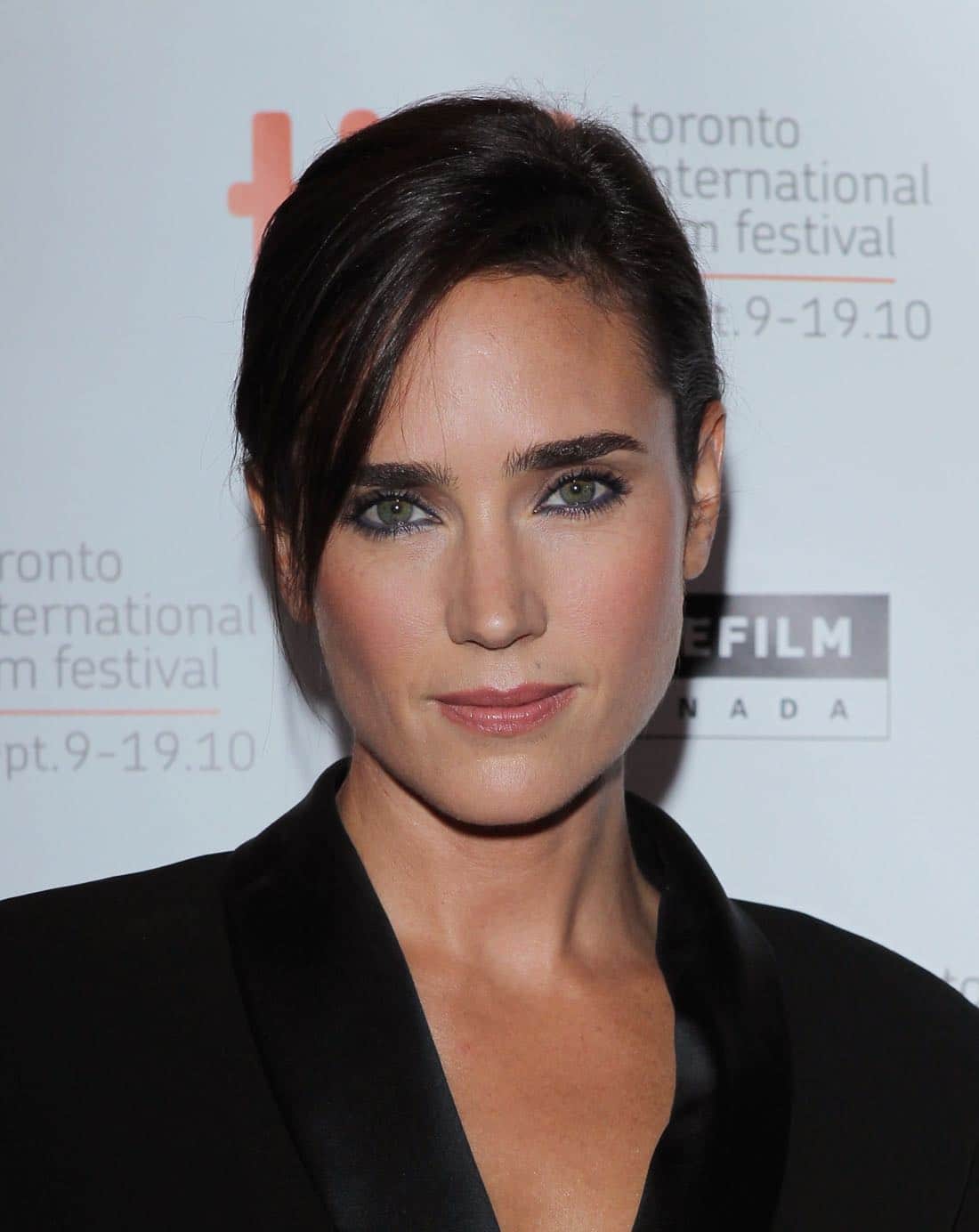 Turner’s TNT has cast Jennifer Connelly, who earned an Oscar(R) for her performance in A Beautiful Mind, to star in the network’s drama pilot Snowpiercer. She joins Tony Award(R) winner Daveed Diggs (Hamilton, Black-ish) in the futuristic thriller, which will be directed by Scott Derrickson (Doctor Strange). Based on the acclaimed movie of the same name, Snowpiercer is a co-production of Tomorrow Studios and Turner’s Studio T, along with CJ Entertainment. The project is being executive-produced by writer-showrunner Josh Friedman (Avatar 4, Terminator: The Sarah Connor Chronicles); director Scott Derrickson; Tomorrow Studios’ Marty Adelstein (Aquarius, Prison Break, Teen Wolf) and Becky Clements (Good Behavior, Aquarius, Last Man Standing); and the original film’s Bong Joon Ho, Park Chan-wook, Lee Tae-hun and Dooho Choi.

Set seven years after the world has become a frozen wasteland, Snowpiercer centers on the remnants of humanity, who inhabit a gigantic, perpetually moving train that circles the globe. Class warfare, social injustice and the politics of survival are questioned in this riveting television adaptation.

Connelly will play Melanie Cavill, a First Class passenger who works as the Voice of the Train – responsible for making the daily announcements over its PA system. Though many in her VIP position are dismissive of the lower class passengers, Melanie is curiously fascinated by them.

Connelly won an Academy Award(R), a Golden Globe(R), a BAFTA Award and numerous other accolades for her performance as Alicia Nash in Ron Howard’s A Beautiful Mind. Her other credits include Requiem for a Dream, Hulk, Dark Water, Blood Diamond, The Day the Earth Stood Still, He’s Just Not That Into You and Creation. In 2014, she re-teamed with Requiem for a Dream director Darren Aronofsky and A Beautiful Mind co-star Russell Crowe for the biblical epic Noah. More recently, she starred opposite Ewan McGregor in American Pastoral, which marked McGregor’s directorial debut, and Shelter, written, directed and co-starring A Beautiful Mind’s Paul Bettany. She will soon be seen in the firefighter drama Granite Mountain, with Josh Brolin, Miles Teller and Jeff Bridges, and the Robert Rodriguez-directed, James Cameron-produced sci-fi epic Alita: Battle Angel, with Michelle Rodriguez, Mahershala Ali and Christoph Waltz.

Snowpiercer is part of an ever-expanding roster of TNT pilots designed to continue the network’s programming evolution that began last year with the summer hit Animal Kingdom and continued with the network’s acclaimed drama Good Behavior, starring Michelle Dockery. The evolution will continue this year with the debuts of the midnight-dark dramedy Claws, starring Niecy Nash, and Will, TNT’s raucous series about a young William Shakespeare.

In addition to the Snowpiercer pilot, TNT’s development pipeline includes pilots for The Deep Mad Dark, a thriller about the complexities of friendship, from executive producers John Wells and Megan Martin; Deadlier Than the Male, a challenging and morally complex thriller about three damaged people trying to start over, from executive producers Bruna Papandrea, Harriet Warner and Casey Haver; and Highland, a scripted drama pilot written and executive-produced by Liz Sarnoff and actress-comedian Margaret Cho, who will also star, and inspired by Cho’s personal history with substance abuse.

Snowpiercer is one of three TNT projects being produced by Tomorrow Studios, the other two being Good Behavior and the Highland pilot.