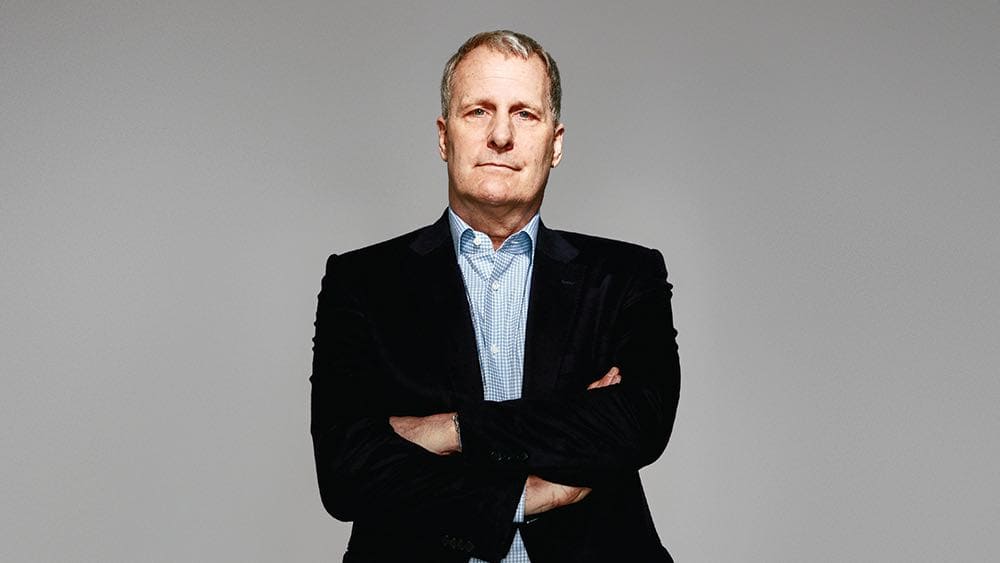 Hulu announced today that Emmy Award-winning actor Jeff Daniels (The Newsroom, The Martian, Steve Jobs) has been cast to star in Hulu’s original new drama series The Looming Tower. More details are below:

· Emmy Award-winning actor Jeff Daniels has been cast to star in Hulu’s The Looming Tower as John O’Neill, the determined, at times bull-headed chief of the New York FBI’s Counter-Terrorism unit. O’Neill is rightly convinced that the U.S. has been targeted for attack by Al Qaeda, and faces deliberately insufficient cooperation from other organs of the Federal government, particularly from his counterpart at the frequently antagonistic CIA. A man of appetites, O’Neill is a lover of expensive food and drink, and is involved with at least two girlfriends, neither of whom know about his wife and children.

· Lawrence Wright’s Pulitzer Prize-Winning 9/11 expose will be adapted for television in a new drama series from Legendary Television.

· The Looming Tower will be adapted for Hulu as a 10-episode, hour-long drama series from Academy Award-nominated Writer Dan Futterman (Foxcatcher, Capote) and Academy Award and Emmy Award winning Director Alex Gibney (Going Clear: Scientology and The Prison of Belief, Taxi to the Dark Side, and We Steal Secrets: The Story of Wikileaks).

· Based on the Pulitzer Prize winning exposé by Lawrence Wright, The Looming Tower traces the rising threat of Osama Bin Laden and Al-Qaeda, and takes a controversial look at how the rivalry between the CIA and FBI may have inadvertently set the stage for the tragedy of 9/11 and the war in Iraq.

· Futterman, Gibney and Wright will serve as executive producers.