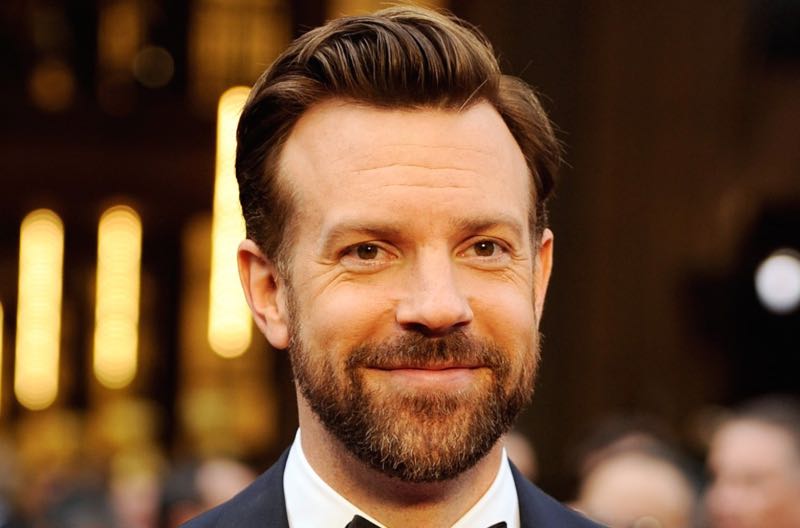 Comedy superstar Jason Sudeikis (“We’re the Millers”) will join his former “Saturday Night Live” co-star Will Forte as he returns to guest-star in Season Two of FOX’s hit comedy series, THE LAST MAN ON EARTH. At the conclusion of Season One, Sudeikis appeared briefly as Phil Miller’s (Forte) astronaut brother who has been stuck in space after a virus decimated the earth’s population, except for a handful of survivors.

In the Season Two premiere, airing Sunday, Sept. 27 (9:30-10:00 PM ET/PT) on FOX, Phil Miller (Forte), Carol Pilbasian (Kristen Schaal) and their legion of loyal sports balls strike out on their own after Phil was banned from Tucson by the rest of the group.

Jason Sudeikis starred on “Saturday Night Live” for eight seasons from 2005 to 2013, and has since enjoyed a successful film career, including “Horrible Bosses” and the sequel, “Horrible Bosses 2,” opposite Jason Bateman and Charlie Day. His other recent films include “We’re the Millers” with Jennifer Aniston; independent drama “Tumbledown,” opposite Rebecca Hall; “Sleeping With Other People,” with Alison Brie; and “Masterminds,” alongside Zach Galifianakis, Owen Wilson and Kristin Wiig. Additonal film appearances include “The Campaign,” “Hall Pass,” “The Bounty Hunter,” “Going the Distance,” “What Happens in Vegas” and “Semi-Pro.” Sudeikis will also voice the lead character “Red” in the upcoming animated feature “Angry Birds,” set to be released in the summer of 2016. This past fall, the actor took a dramatic turn in his work by playing a lead in “Race,” a film based on the incredible true story of athletic superstar Jesse Owens. On television, Sudeikis had recurring roles in “East Bound & Down” and “30 Rock,” and has guest-starred on “It’s Always Sunny in Philadelphia.”

THE LAST MAN ON EARTH is produced by 20th Century Fox Television. The series is created by Will Forte. The series is executive-produced by Forte, Phil Lord, Chris Miller, Seth Cohen and Dan Sterling. “Like” THE LAST MAN ON EARTH on Facebook at facebook.com/TheLastManOnEarthFOX. Follow the series on Twitter @LastManFOX and join the discussion using #LastManOnEarth. See photos and videos on Instagram @lastmanfox.