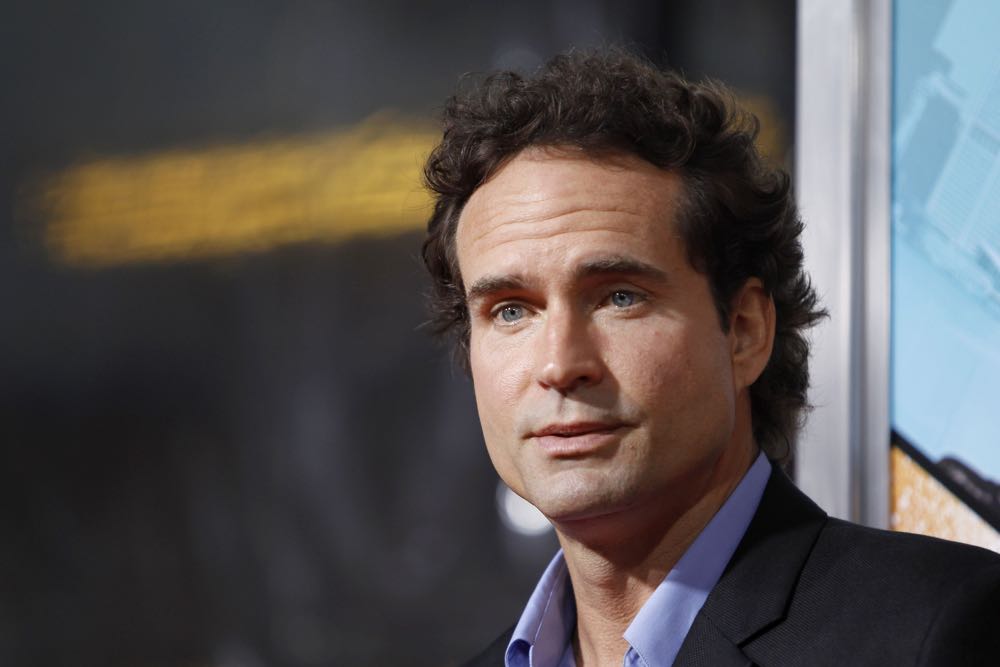 Jason Patric (“Rush,” “Narc”) has been cast in a leading role in WAYWARD PINES, the hit psychological thriller event series returning for a second season this summer on FOX. Patric will portray DR. THEO YEDLIN, a confident, driven surgeon whose leadership skills will prove invaluable to the residents of Wayward Pines.

From executive producer M. Night Shyamalan (“The Sixth Sense,” “The Visit”) and based on the world created by author Blake Crouch in his international best-selling series of books, the 10-episode, second season will pick up after the shocking events of Season One, with the residents of Wayward Pines battling against the iron-fisted rule of the First Generation. Dr. Theo Yedlin – a new resident of Wayward Pines – awakens from suspended animation and finds himself in the middle of this rebellion, as he tries to understand what Wayward Pines really is and help preserve the endangered human race.

“Jason is an incredibly grounded and believable actor,” said Shyamalan. “I’m so excited for audiences to see what he brings to the world of WAYWARD PINES.”

Patric’s feature film debut came in 1987, when he appeared in the comedy-thriller “The Lost Boys.” He then starred in the war drama “The Beast,” “After Dark, My Sweet” and “Rush,” which earned him critical acclaim. He most recently completed production on the film “The Yellow Birds,” opposite Jennifer Aniston and Toni Collette. Patric’s previous feature credits include “Geronimo: An American Legend,” “The Journey of August King,” “Sleepers” and “Your Friends and Neighbors,” which was the first feature Patric produced for his production company, Fleece. He also starred in the feature films “Downloading Nancy,” “Expired,” “My Sister’s Keeper” and “The Losers,” as well as “Narc” and “The Alamo” for director John Lee Hancock. On Broadway, Patric starred as “Brick” in “Cat on a Hot Tin Roof.” Some of his other theater credits include Neil LaBute’s “Bash,” “Beirut,” “Out of Gas on Lover’s Leap,” “The Tempest,” “Henry V” and “Love’s Labor Lost.”  Additionally, Patric starred in the Broadway revival of the Tony- and Pulitzer Prize-winning play “That Championship Season,” with Chris Noth, Kiefer Sutherland, Brian Cox and Jim Gaffigan, directed by Gregory Mosher. The play, originally presented in 1972, was written by Patric’s father, Jason Miller.