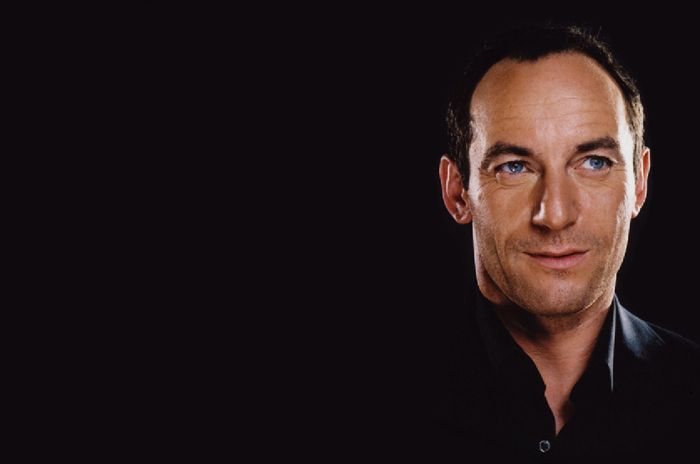 Jason Isaacs (“Awake”) has been tapped to play the lead role in USA Network’s six episode event series DIG, an action adventure drama from co-creators and executive producers Tim Kring(“Heroes”) and Gideon Raff (“Homeland”). Isaacs will play Peter, an FBI agent stationed in Jerusalem who, while investigating a murder of a young female archeologist, uncovers a conspiracy 2000 years in the making. DIG, from Universal Cable Productions (UCP) and developed by Keshet in association with BermanBraun, will shoot in Jerusalem as well as in other international locations. The event series will premiere on USA Network in late 2014.

Born in England and raised in London, Isaacs made his film debut with the groundbreaking role of Col. William Tavingtonin “The Patriot.” Two years later Isaacs began his role as Lucius Malfoy in “Harry Potter and the Chamber of Secrets.” He went on to reprise the role in “Harry Potter and the Goblet of Fire,” “Harry Potter and the Order of the Phoenix” and “Harry Potter and the Deathly Hollows” parts I and II. Additional film credits include “Black Hawk Down,” “Green Zone,” “Friends with Money,” “Peter Pan,” “The Tuxedo,” “Sweet November,” “Windtalkers,” “End of the Affair,” “Armageddon,” “Event Horizon” and “Abduction.” Isaacs’ television credits include appearances in the drama “The West Wing,” as well as “Entourage” and he starred in “Brotherhood.” Most recently Isaacs played Michael Britten in the drama “Awake.” Currently, he is shooting the upcoming mini-series “Rosemary’s Baby.” Isaacs has garnered multiple awards and nominations for his television roles including the Best Actor BAFTA award for his performance in “The Curse of Steptoe” and a Golden Globe nomination for Best Performance by an Actor in a Mini-Series for Motion Picture Made for Television for the six-part conspiracy thriller “The State Within.”