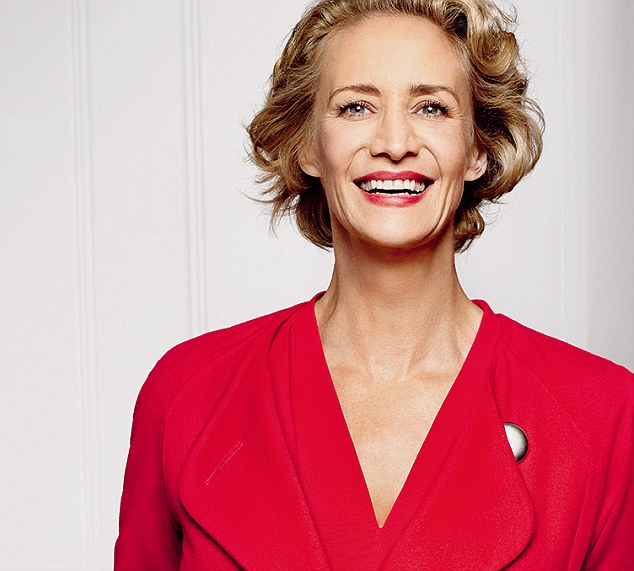 Marvel Television and Netflix announced today that Golden Globe® winner and two-time Academy Award® nominated actress, Janet McTeer (“Tumbleweeds,” “Albert Nobbs,” “Me Before You”), will join the cast of the sophomore season of the Peabody® and Emmy® Award-winning, “Marvel’s Jessica Jones.”  McTeer will play an undisclosed character who will have an enormous impact on Jessica’s life.  All 13-episodes of the first season of “Marvel’s Jessica Jones” are now streaming on Netflix.

“We are so fortunate to have an actress of Janet’s talent and stature join what is already an incredible cast,” said Marvel’s Head of Television and Executive Producer, Jeph Loeb.  “Our second season of ‘Marvel’s Jessica Jones’ aims to capture what audiences loved about our first, and Janet will be key to achieving that goal.”

“We couldn’t possibly be more excited to work with Ms. McTeer for our second season,” said “Marvel’s Jessica Jones” series Creator and Executive Producer, Melissa Rosenberg. Her gravitas and authenticity are the perfect ingredients for all we’re trying to create this year.  She disappears into roles, gives her characters extraordinary dimension and depth.  We’re incredibly fortunate to be able to collaborate with her.”

“Janet McTeer is the consummate actor, slipping seamlessly into each character she brings to life,” said Cindy Holland, Vice President of original content at Netflix.  “We’re thrilled to have her join the outstanding cast, led by the fearless Krysten Ritter.”

About “Marvel’s Jessica Jones”:
After a tragic incident, Jessica Jones (Krysten Ritter) who is enhanced with tremendous strength, is rebuilding her personal life and career as a detective who gets pulled into cases in New York City.