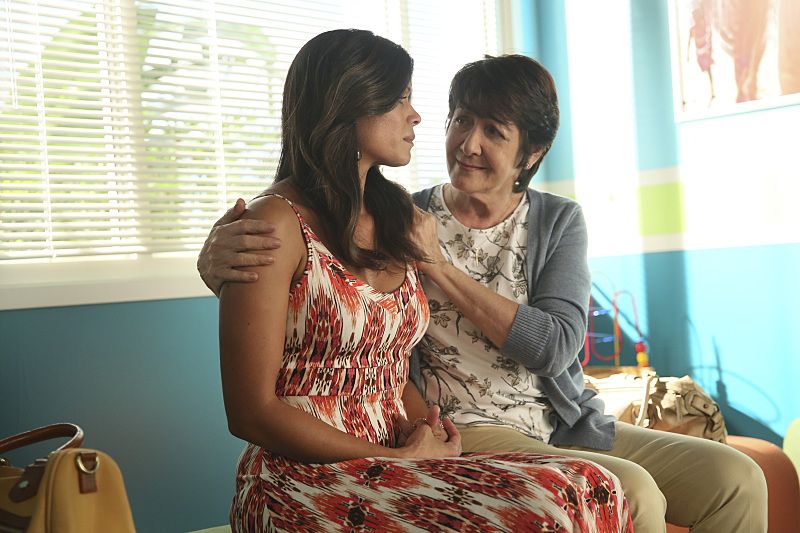 With the Season 2 premiere of JANE THE VIRGIN just around the corner, it seemed like a fun time to share a few teasers about what fans can expect when the show returns for its exciting new season.

So here are a few the quotes we have collected from “Chapter Twenty-Three.”  Let’s see if you can guess who says these great quotes:

QUOTE:  “That was weird, I don’t even know why I am telling you that.”

QUOTE:  “I just wanted to try some skin to skin contact.”

QUOTE:  “At times you have to let go of people you love.”

QUOTE:  “I think I am overwhelmed.”

QUOTE:  “There’s still a chance with you and Raf.”

QUOTE:  “It was always going to be weird.”

With those quotes rattling around your brain, have fun watching the Season 2 premiere of JANE THE VIRGIN on Monday, October 12th at 9:00 p.m. on the CW.

THE FLASH Preview: Season 2 Returns With the Aftermath and an Atom Smasher