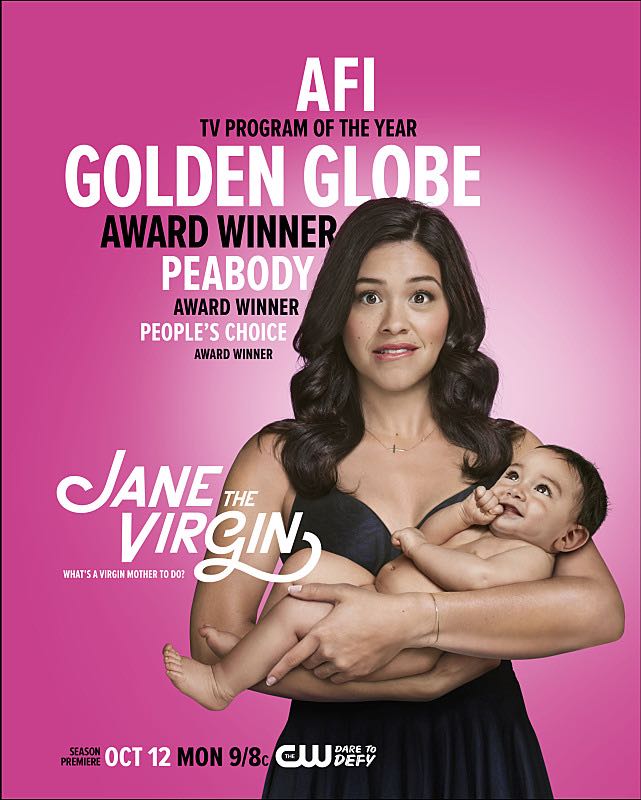 Jane Villanueva has always lived by the rules. She is studying to become a teacher, working her way through school by waitressing at a hot Miami hotel, and she has never forgotten the lesson her grandmother Alba taught her long ago about the importance of saving herself for marriage. But when Jane was accidentally artificially inseminated (!) her life became as dramatic and outrageous as the telenovelas she grew up watching.